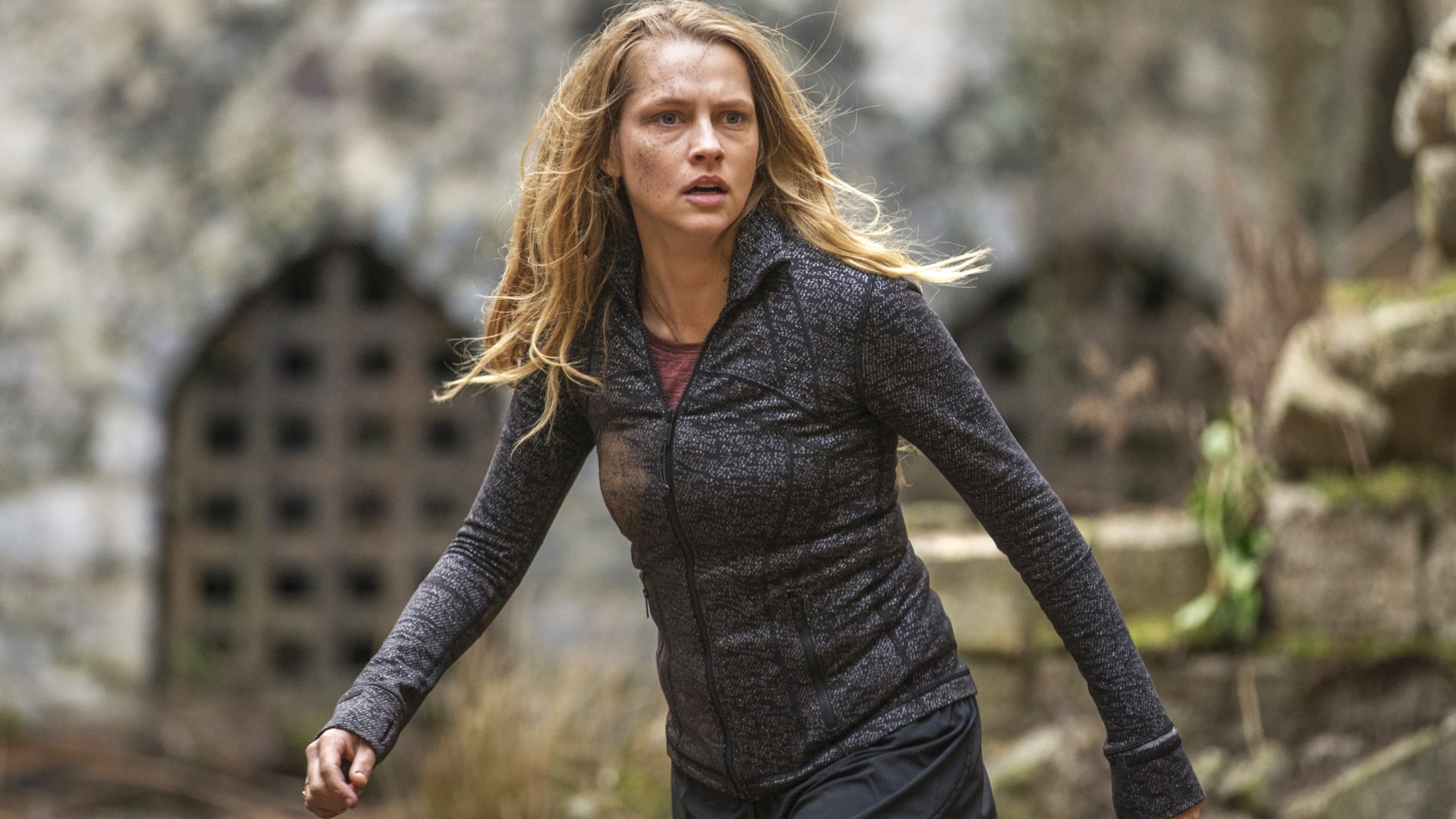 Diana’s captor is Satu. She is working with Gerbert, a vampire and Congregation member who wants access to Diana for his own purposes. Matthew discovers Diana is missing just as Baldwin arrives, demanding Matthew turn her over. Satu’s torturing of Diana unexpectedly backfires and she loses her powers.

She drops Diana into a pit. Gerbert shows Satu the witch whose head he keeps in a box, threatening her with the same fate if she crosses him, then leaves hastily as a helicopter approaches. Satu borrows power from the witch, Meridiana, and releases her. Matthew and Baldwin arrive and find the pit. Diana has been vividly remembering a story her mother told her, which tells her how to escape.

Hearing Matthew’s voice, she summons her powers to raise herself out of the well. As she recovers at Sept-Tours, Baldwin prepares to take her to the Congregation, but Matthew invokes his deeper loyalty to the Knights of Lazarus. The way Diana’s powers are being released convinces Matthew and Ysabeau that she had been spellbound 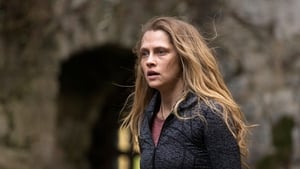