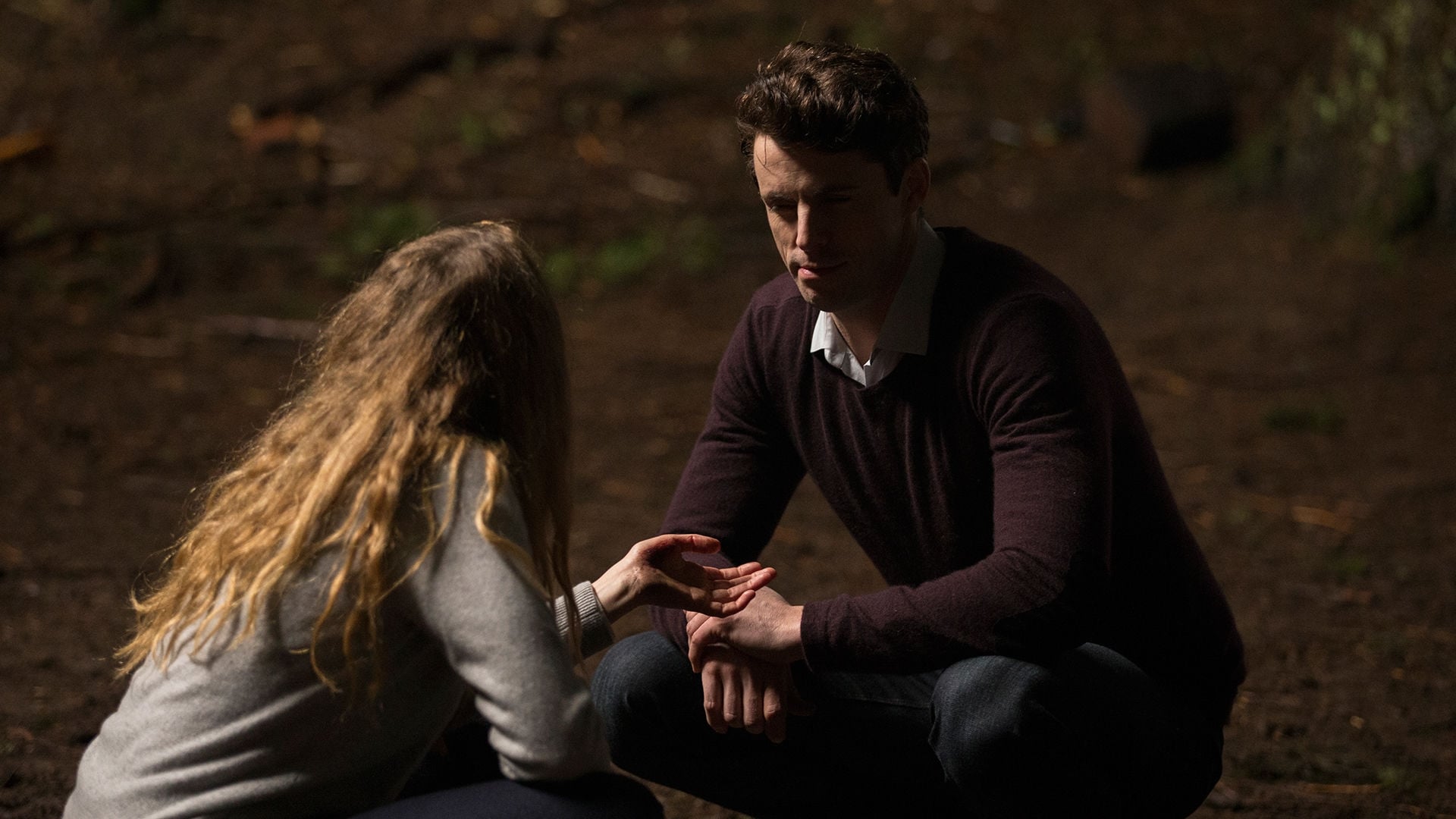 Matthew and Diana travel to Diana’s childhood home in upstate New York. It reacts to their presence and Diana explains that it’s haunted. Baldwin stalls the Congregation, implying Satu still has Diana and questioning Gerbert’s absence. Diana confronts her aunts about being spellbound.

Sarah is shocked, but Emily admits she knew and kept it secret. It was Diana’s parents, Rebecca and Stephen, who hid her powers to protect her from the Congregation. Sarah tries to teach Diana to control her magic. Emily reveals that Stephen was a timewalker, a talent Diana soon begins to manifest as well. In London, Agatha Wilson tells Hamish about Nathaniel and Sophie and their possible connection to Diana.

Marcus and Miriam show up at the Bishop house, prompting it to deliver an envelope from Stephen that contains one of the missing pages from Ashmole 782. Diana is testing her magical ability to sense Matthew when she is suddenly confronted by the vampire Juliette, Matthew’s former lover. 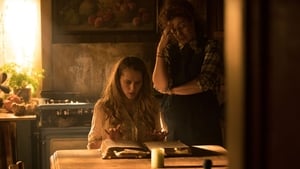