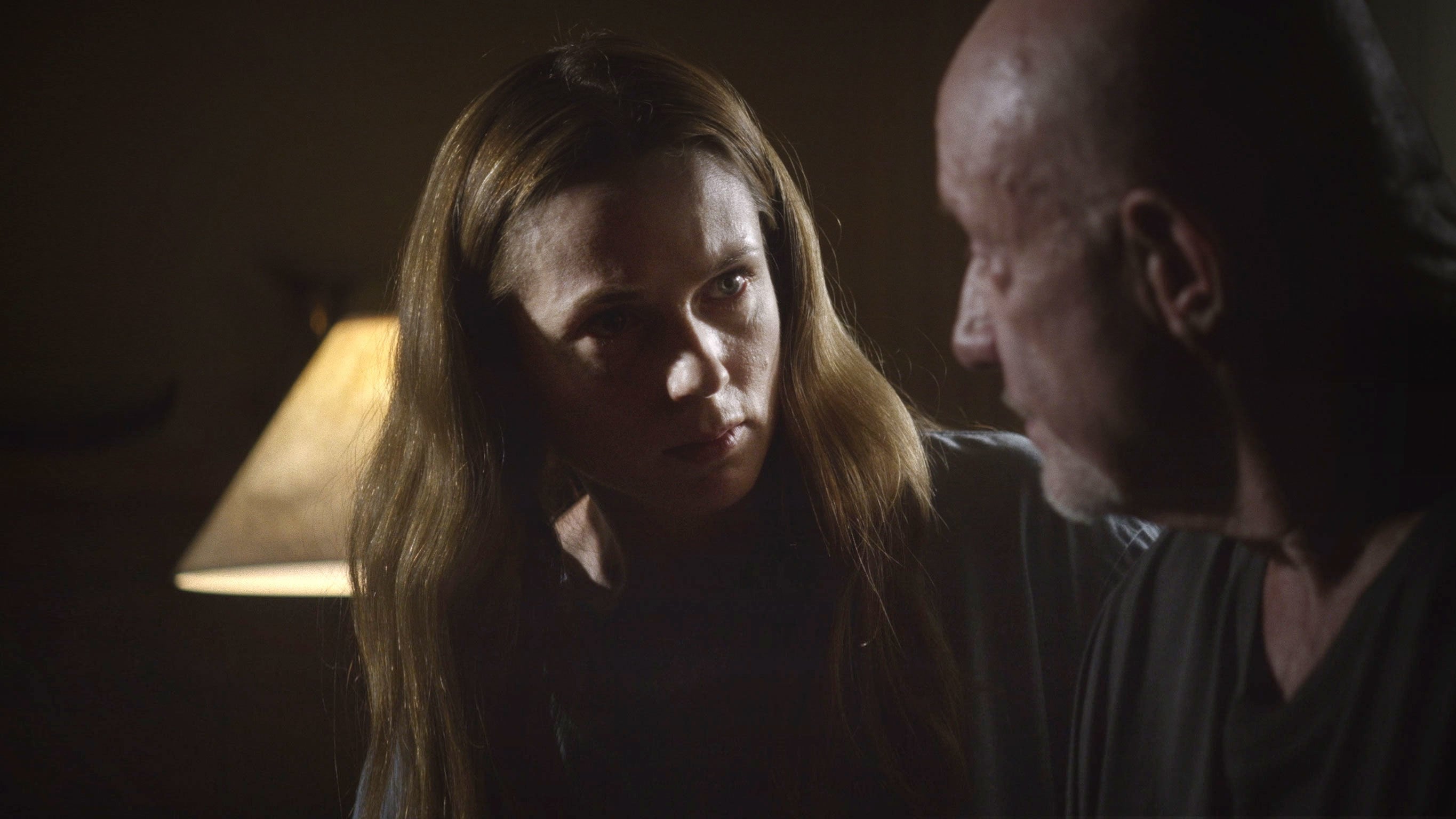 In a flashback before 2002, Mike arrives in Albuquerque and visits Dr. Caldera to have his wounded shoulder treated. In 2002, Mike is at the police station, requests Jimmy as counsel, and asks him to spill coffee as a diversion so Mike can steal a detective’s notebook. Mike learns Stacey called police after she found money Matt hid in a suitcase.

Mike tells Stacey, Matt was a clean cop in a precinct of corruption that included Mike. Matt refused to participate and Mike counseled him to do it for his own safety, but Matt’s partner and another cop killed him for fear that he might turn them in. In another flashback, Mike breaks into a police car outside a bar, then drinks heavily inside and tells two cops he knows what they did. When he leaves, the cops give him a ride and take his gun.

They ask Mike what he meant earlier and he says he knows they killed Matt. One shoots at Mike with Mike’s gun, which he had purposefully left unloaded. He pulls out a second gun, which he previously hid in the car. He kills both cops but is wounded in the process. 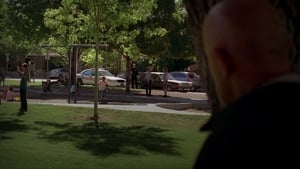