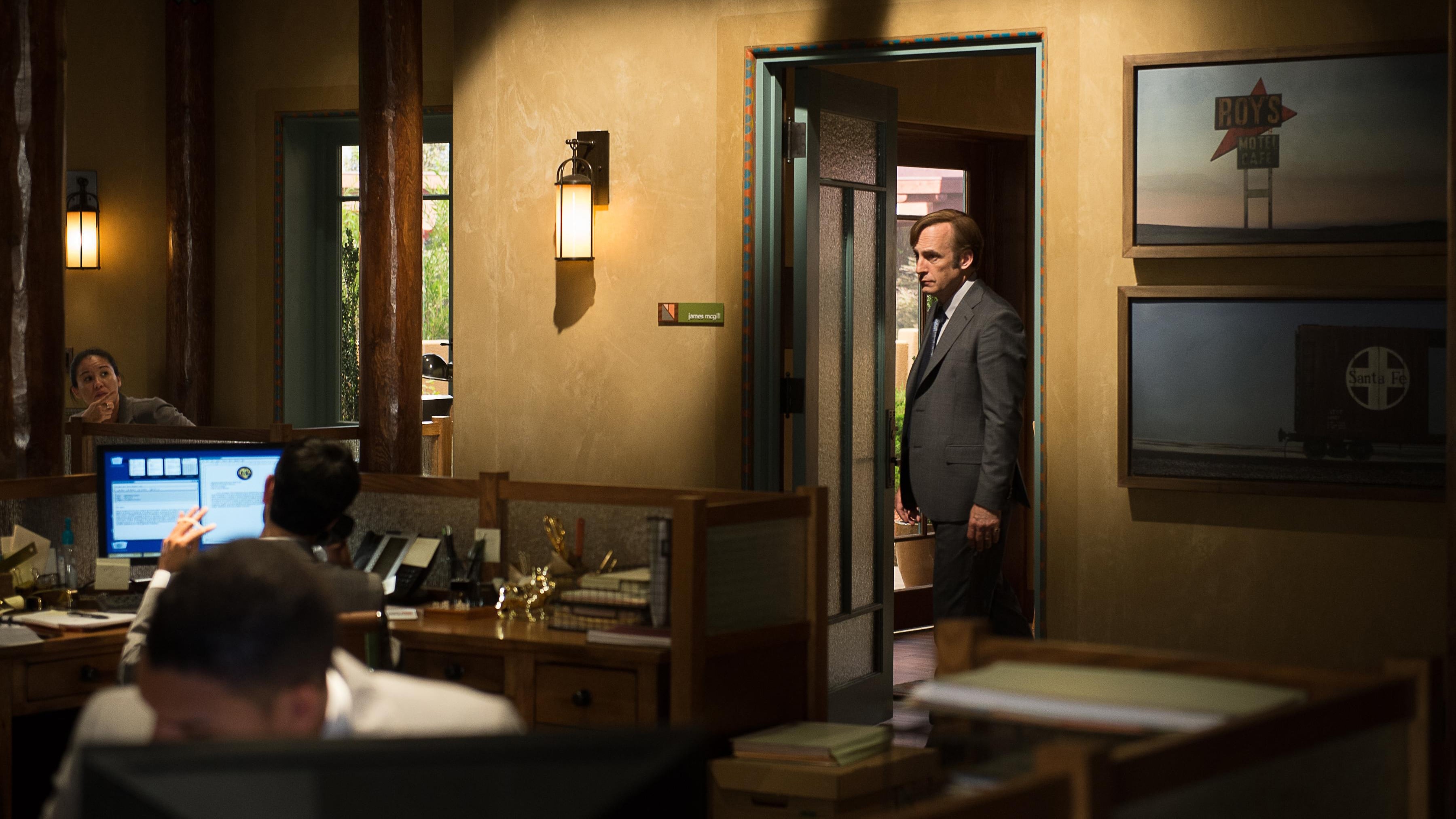 Howard visits Chuck and expresses concern about Jimmy’s employment at Davis & Main. Mike encounters Daniel (Pryce) when he arrives at the police station for an interview about his stolen baseball cards. Mike warns Pryce that the police must suspect that he is a drug dealer and offers to find the cards himself to keep Daniel from talking to the police.

Mike tracks down Nacho and threatens to inform Tuco about Nacho’s secret drug deals if Nacho doesn’t return the cards. Nacho agrees to return Daniel’s cards plus $10,000 in exchange for Daniel’s Hummer. Chuck visits the HHM office, where he sits in on a firm meeting between HHM and D&M, which unnerves Jimmy. Jimmy receives a call from Mike requesting that he represent Daniel.

Jimmy deflects police attention from Daniel by telling investigators the secret compartment in his living room was used to hold fetish videos. When Jimmy tells Kim about staging a video with Daniel as part of his effort to convince the police, Kim voices disapproval and says Jimmy’s willingness to engage in unethical behavior jeopardizes his position at D&M. 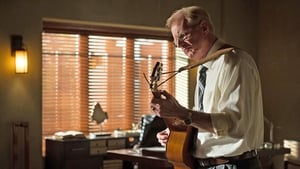