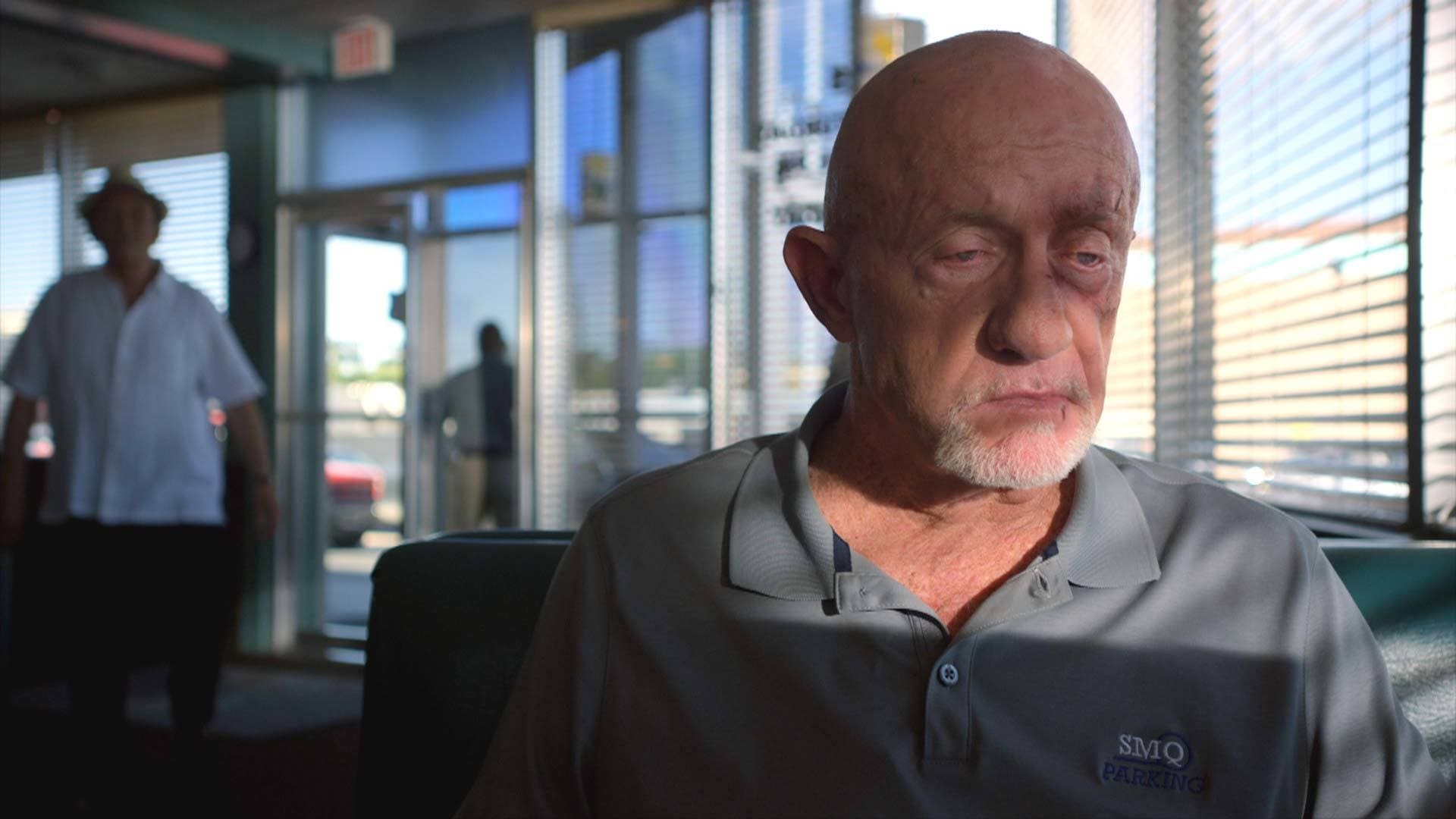 In a flashback, Jimmy visits Chuck shortly after moving to Albuquerque. He meets Chuck’s wife, Rebecca (Ann Cusack) and succeeds in charming her, making Chuck uncomfortable. Chuck’s later attempt to imitate Jimmy falls flat. In the present, Jimmy meets Kim in the HHM document room and proposes she sue the firm. Kim refuses, pointing out that no firm would ever hire her again, and tells Jimmy to worry about his job while she worries about hers.

Kim tries to get out of the document review room by working her professional and school contacts to land a major new client. She succeeds in securing the business of Mesa Verde Bank, a local institution planning to expand regionally. Howard is pleased to have the lucrative new client, but doesn’t give Kim credit, and keeps her working in document review. Chuck tells Kim that when the McGills owned a store in Cicero, Jimmy supposedly embezzled money, which led to the store’s failure.

Having warned Kim about Jimmy, Chuck promises to approach Howard about moving her out of document review. Mike is approached by Tuco’s uncle, Hector Salamanca, who offers Mike $5,000 to claim the gun Tuco was carrying at Mike’s assault was Mike’s, which will reduce Tuco’s jail sentence.