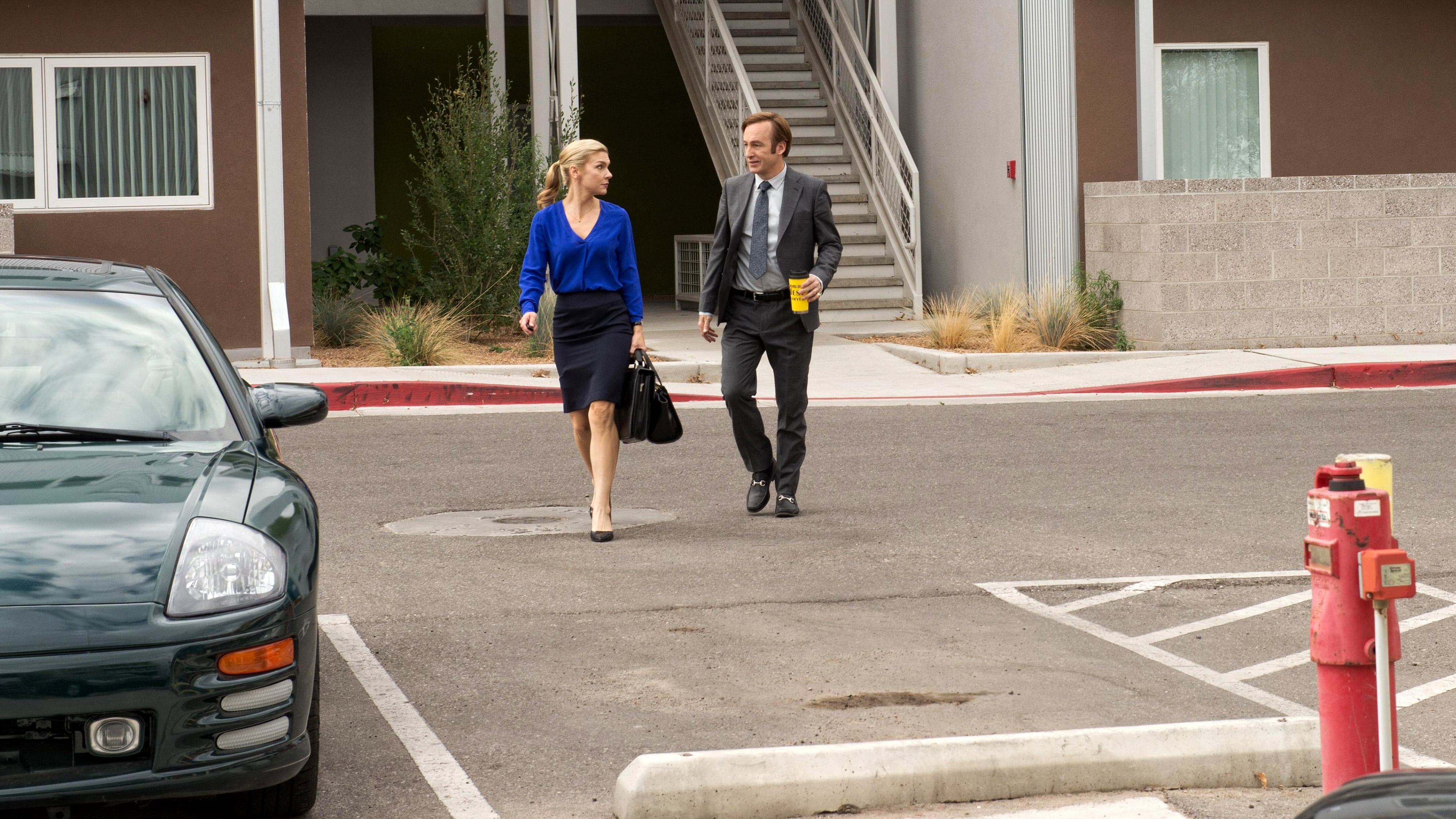 Jimmy finds it difficult adjusting to his new job at D&M, and is unable to sleep in his corporate apartment, finding comfort only when he returns to his old boiler room office. With Chuck’s help, Kim is reinstated to her old position at HHM, but she is treated coldly by Howard who gives her the most humiliating and menial assignments, such as arguing unwinnable motions in court.

Kim is approached by Rich Schweikart of Schweikart & Cokely, who tells her he was impressed with her performance in arguing a motion she was sure to lose, and offers to hire her at S&C. Unsure of what to do, Kim relieves her stress by running another con with Jimmy, fooling an investor into giving them a $10,000 check, which Kim keeps as a souvenir.

Mike refuses Hector’s deal, but Hector wages an intimidation campaign, including having subordinates break into Mike’s house to scare him, and Leonel and Marco Salamanca silently threatening to kill Kaylee. Mike agrees to say the gun was his, but demands $50,000, to which Hector agrees. Mike gives $25,000 to Nacho and explains that since Tuco’s sentence will be reduced, Mike has failed to uphold his part of the deal they made, so he is obligated to return what Nacho paid. 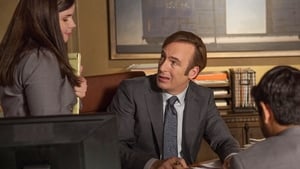