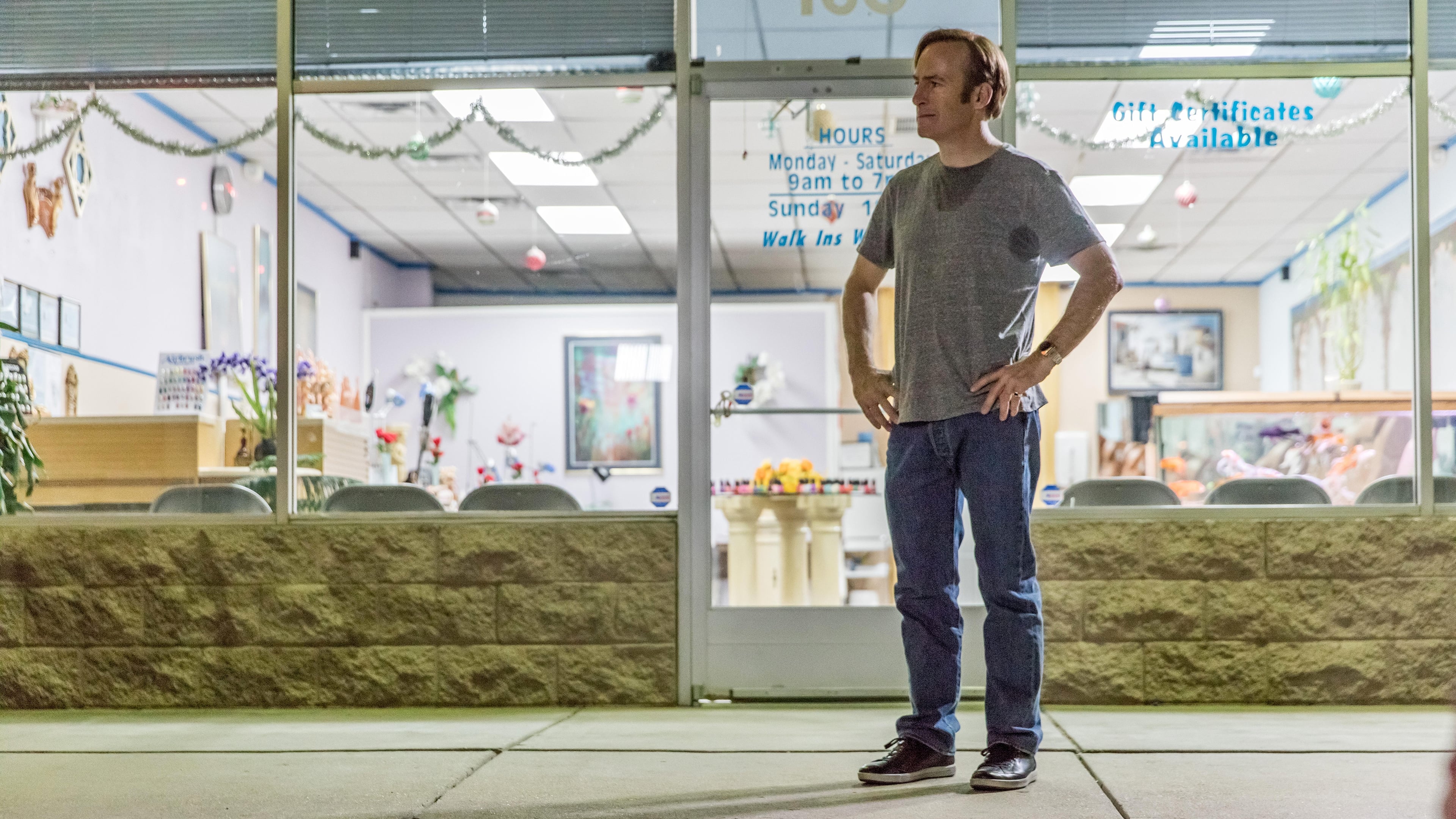 In a flashback to the early 1970s, ten year old Jimmy is working in his family’s store when a grifter enters and attempts to pull a con on Jimmy’s father by claiming to be a needy parent with an emergency. Jimmy disbelieves him and tries to warn his father, but his father is more concerned that suspicion could lead him to not help someone who might truly be in need.

When the grifter uses most of the money given by Jimmy’s father to buy cigarettes, Jimmy pockets the money. In 2002, Jimmy helps represent Mike when he claims to the district attorney that the gun in his recent altercation with Tuco gun did not belong to Tuco. Jimmy decides to quit D&M, but learns that if he quits, he will have to repay the firm’s signing bonus. Jimmy discovers his contract allows him to keep the bonus if he is fired without cause. He takes several actions designed to be irritating to his D&M co-workers, and Cliff eventually fires him after saying that losing the bonus money is worth it to be rid of him.

Jimmy attempts to convince Kim to become a partner in their own law firm. Kim agrees only on the condition that Jimmy play it “straight and narrow”. Kim later approaches Jimmy with a compromise, suggesting they start separate solo firms, but share office space so that they can split expenses and lend each other support. Mike promises to buy Stacey a new house in a safer neighborhood and begins surveilling Hector’s restaurant. 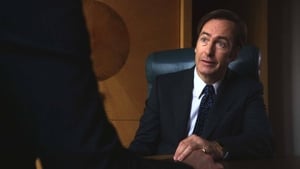