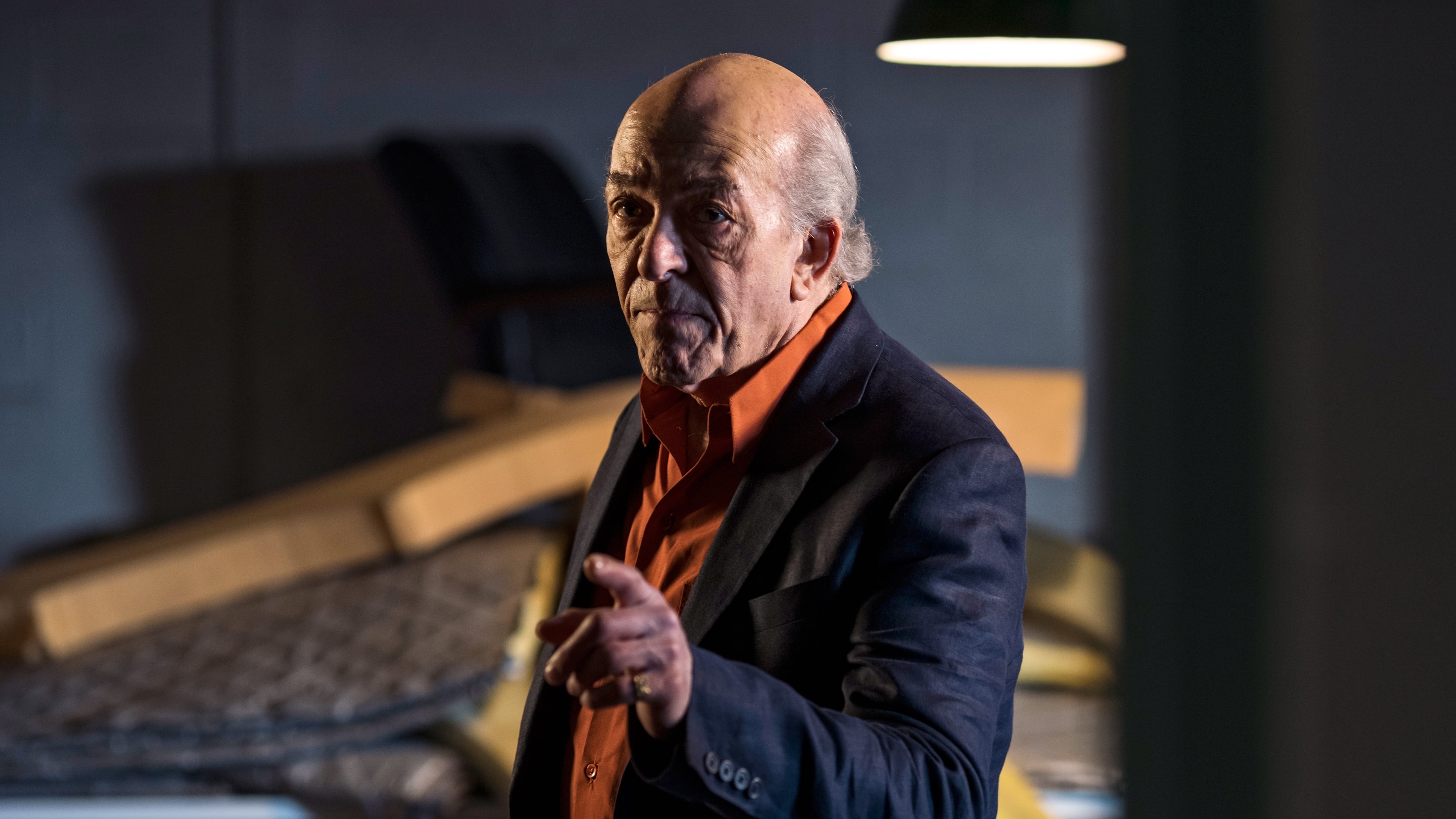 In a flashback to childhood, Chuck reads to Jimmy by lantern light. In 2003, Kim suffers a broken arm in the car accident. Jimmy agrees to break their office lease so Kim can save money by working from home. Chuck is forced from HHM when Howard pays the first installment to buy him out. Hector bribes Manuel to use his business as a drug front, and Manuel reluctantly accepts.

Nacho intends to ambush Hector but is caught in a meeting between Hector, Gus, and Juan Bolsa. Bolsa informs Hector that Eladio wants Salamanca drugs smuggled from Mexico in Gus’s trucks to be a permanent arrangement. An enraged Hector suffers a stroke. Nacho replaces the fake capsules with Hector’s real nitroglycerin, but Gus is suspicious. Jimmy tries making amends with Chuck, but Chuck refuses.

Jimmy tries mending relations between Irene and her friends, but Irene’s friends refuse. He arranges for them to overhear him admit tricking Irene into accepting the Sandpiper settlement, vindicating her and causing her to withdraw acceptance, but costing him his share of the settlement. Chuck’s EHS symptoms re-emerge and he destroys his home’s interior. He then intentionally sets a fire by knocking over a gas lantern.