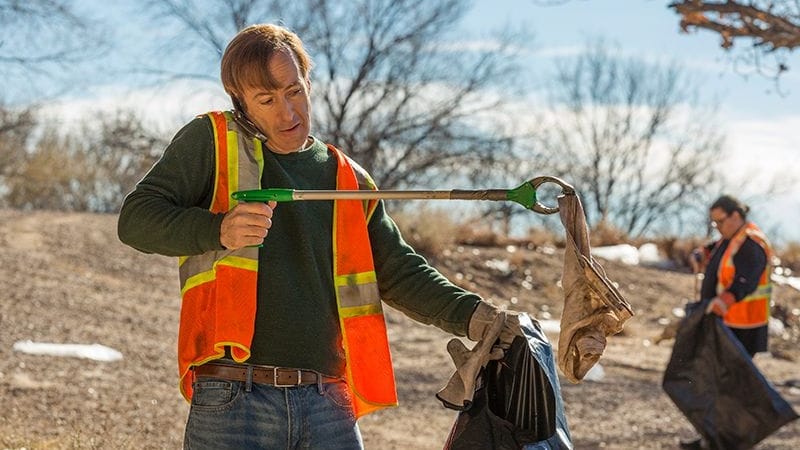 Jimmy unsuccessfully tries to sell the TV ad time for which he has already paid. Nacho approaches Daniel (Pryce) with the nitroglycerin capsule he stole and asks Daniel to obtain him empty, unsealed lookalikes. Paige gloats over Chuck’s demise and praises Kim’s cross-examination, but Kim expresses regret for her actions. Mike helps with construction of the new church playground and receives help from other members of Stacey’s support group.

Daniel asks Mike to be his bodyguard at his planned meeting with Nacho, but Mike declines. After hearing Anita tell the support group about how her husband mysteriously disappeared while hiking years previously, Mike changes his mind and accompanies Daniel. Nacho tells Mike about his plan to stop Hector by replacing his nitroglycerin with ibuprofen in hopes of inducing a fatal heart attack.

Mike advises Nacho that if Hector dies, Nacho should immediately take the placebos from Hector and replace them with the real medication, in order to minimize the chance that Hector’s death will be recognized as murder and traced back to Nacho. Jimmy attempts to obtain a malpractice insurance premium refund, which is actually a ruse that allows him to feign distress over Chuck’s health. 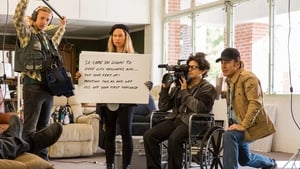