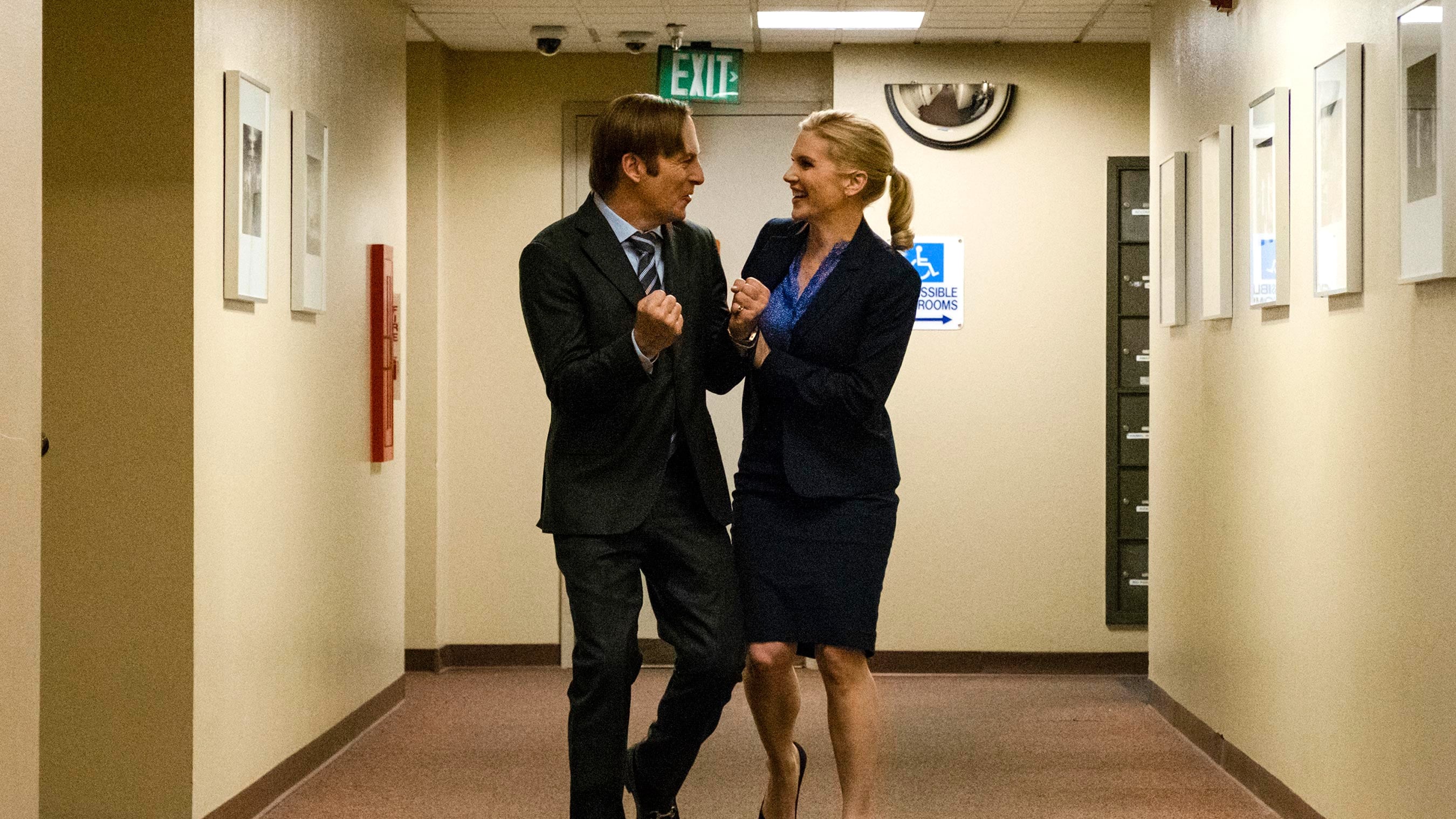 In a flashback, Chuck feigns enthusiasm on the day Jimmy becomes an attorney. In 2004, Kim helps Jimmy’s appeal by arranging public displays where he feigns grief for Chuck. Jimmy participates in interviewing Chuck’s scholarship candidates and connects with one whose past includes shoplifting. He tells her the other panel members didn’t select her and counsels her that the powerful will never look past her youthful mistake, so she should do whatever is necessary to get ahead.

At his appeal, Jimmy speaks extemporaneously about how he wants to bring credit to the McGill name if allowed to practice law again. His appeal succeeds, and even Kim believes him, but he reveals it was a con, and his declaration that he will not practice under his own name stuns her. Lalo surveils Gus’s drug operation and learns about its regular activities.

Werner plans a rendezvous with his wife and Lalo tricks him into revealing lab construction details over the phone before Mike ends the call. Mike reluctantly agrees to kill him, so Werner calls his wife at the airport and sends her home, after which Mike shoots him. Gus shows Gale the nearly completed lab. 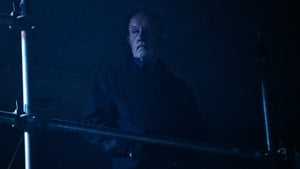