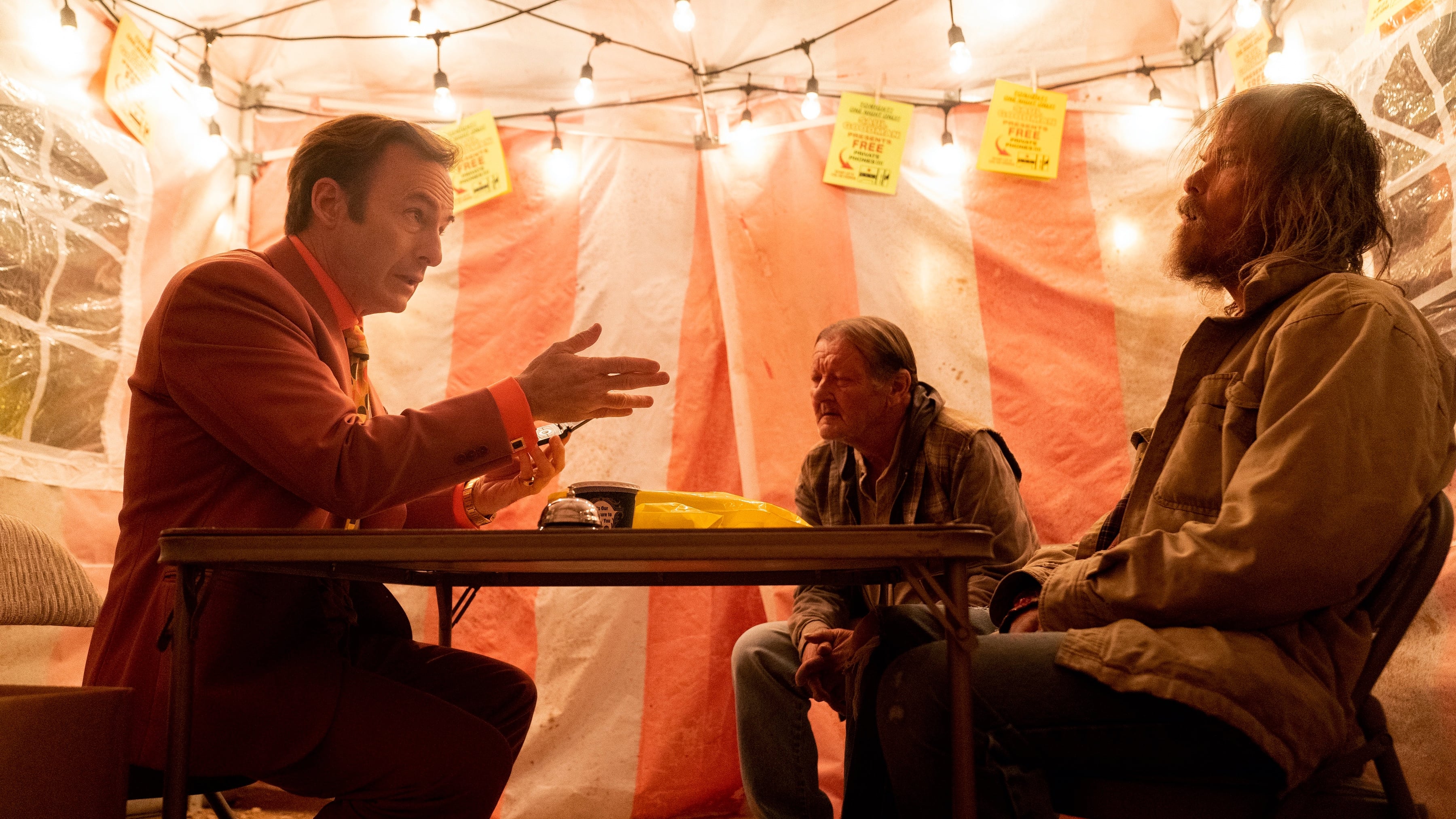 In a flash-forward, the taxi driver says he knows about Gene’s past. A nervous Gene proceeds to call Ed, “the disappearer”, but changes his mind, saying he will handle the problem himself. In 2004, Jimmy tells Kim the “Saul Goodman” alias he used for his cell phone business gives him an instant criminal law client base. Nacho reports rumors that some cocaine Gus provides the Salamancas is inferior, which Lalo confirms. Gus tells Lalo and Juan Bolsa that Werner was building a chiller on the chicken farm under Mike’s supervision, but fled with stolen cocaine, which Gus replaced with locally-acquired meth. 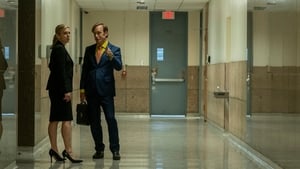