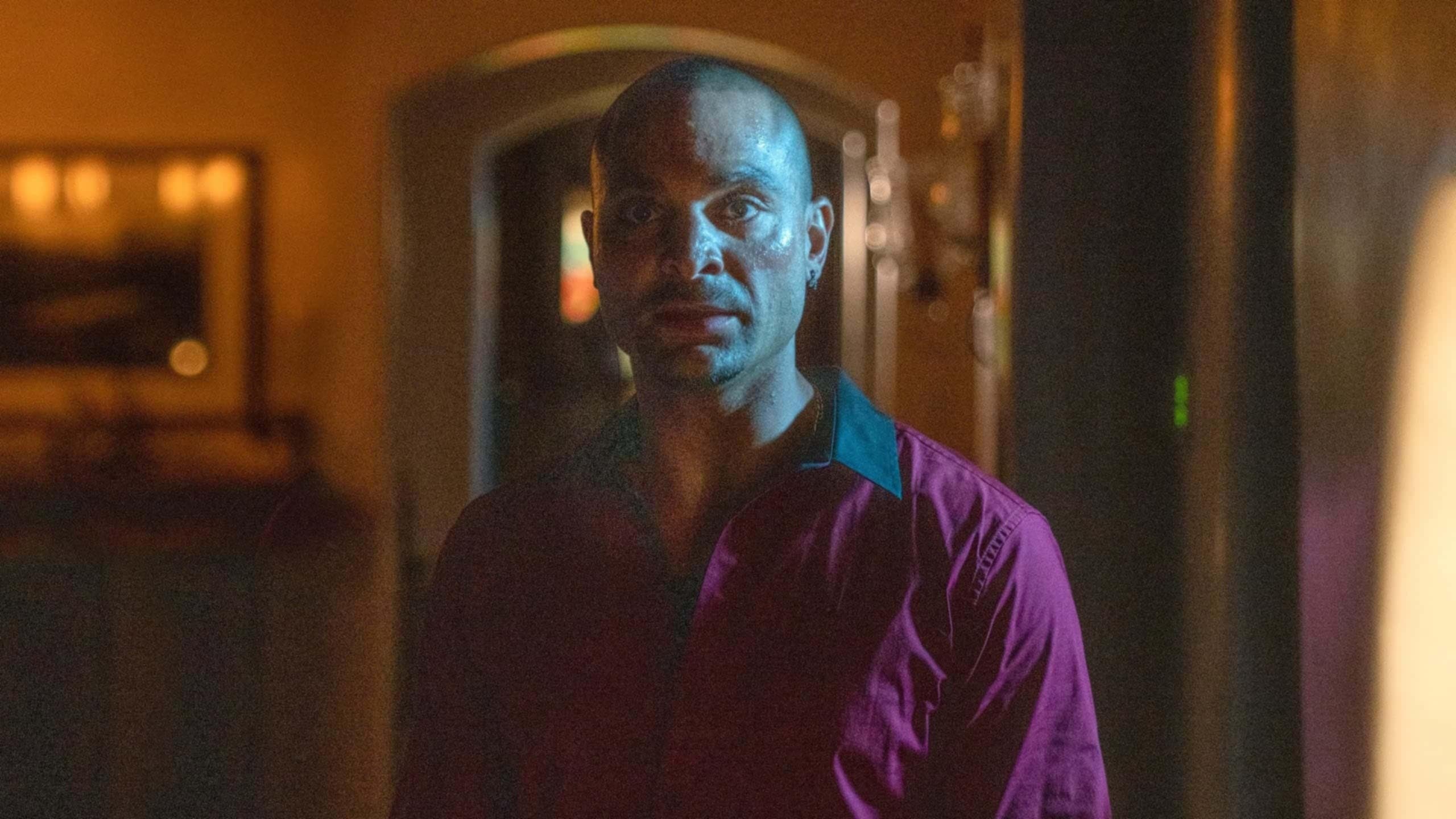 After Lalo leaves, Jimmy tells Kim the truth about his desert trek with Mike. Kim and Jimmy hide at a downtown hotel. Mike tells Gus that Lalo and Nacho went to Lalo’s Chihuahua home. Gus suggests Nacho can help the assassins he is sending. Kim accepts 20 pending felonies from the public defender pro bono. Nacho receives a call telling him to open Lalo’s back gate at 3 am. Kim tells Howard she quit Schweikart and Cokely.

Howard warns Kim about Jimmy’s recent harassment and suggests Kim should stop following his lead. Kim says she is insulted by the notion that she cannot decide for herself. Mike tells Jimmy that Lalo will be killed, and Jimmy later informs Kim. They discuss forcing a Sandpiper case resolution by sabotaging Howard, which would enable Jimmy to receive his seven-figure share of the settlement sooner.

Lalo introduces Nacho to Don Eladio, who gives his blessing to Nacho’s plans for the Salamanca drug business. Nacho opens Lalo’s gate and runs away as the assassins attack Lalo. Lalo kills all but one of the assassins. He instructs the survivor to call the middleman who arranged for the murder and report that Lalo had been assassinated.