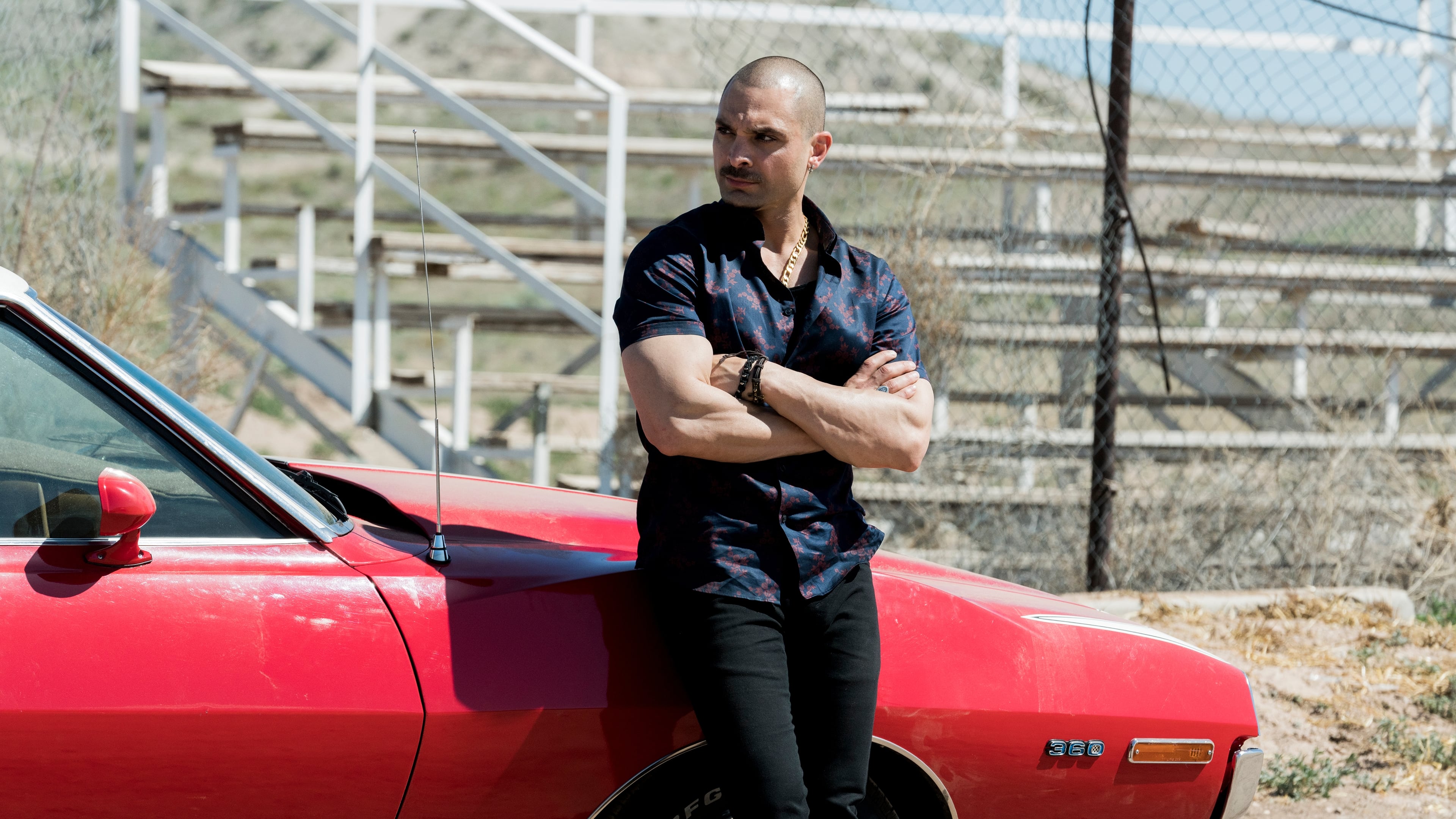 
Plot : The Guy For This

Nacho delivers Jimmy to Lalo, who wants him to make sure Domingo is freed from prison without talking. Jimmy as Saul sets up a ploy that draws in DEA agents Hank Schrader and Steven Gomez. Though they suspect a trick, Saul arranges for Domingo to go free in exchange for becoming Hank’s confidential informant and revealing the locations of Gus’ dead drops.

Jimmy discovers that Lalo plans to use him more in the future. Nacho tries to have someone purchase his father’s upholstery shop so his father can retire safely away from the drug world, but his father sees through the ruse. Nacho reveals Lalo’s plan for Domingo to Fring, and Gus decides not to interfere because doing so would reveal that he has a mole in the Salamanca organization. Mike continues wallowing over Werner’s death.

Kim is pulled from a day of pro bono criminal defense work to deal with a stubborn homeowner who refuses to leave his land to make way for a Mesa Verde call center. Initially demanding he accept the court judgment, she returns with a sincere offer to help him move, but the homeowner accuses her of only pretending to help and refuses.