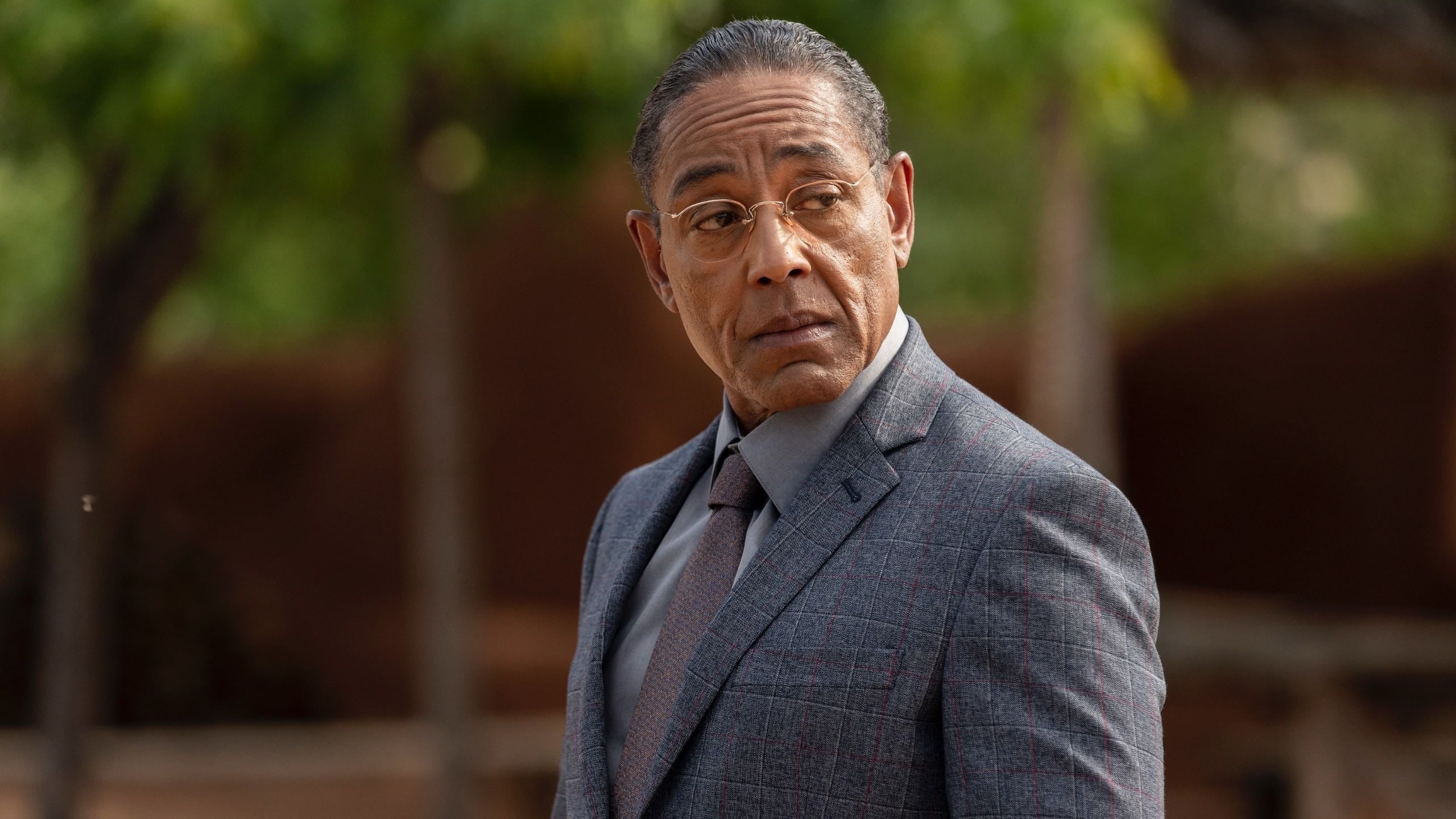 Mike wakes up on a ranch in Mexico which has ties to Gus, including a fountain dedicated to Max. Dr. Barry Goodman treats him and recommends he stay and heal. Gus later arrives and asks for Mike’s help in Gus’ war against the Salamancas. Mike refuses to engage in killing simply to further Gus’ aims, but Gus says he wants Mike because Mike understands Gus’ need for revenge. Jimmy as Saul creates delays in Mesa Verde’s eviction of Acker.

Kim tries to recuse herself by claiming a conflict of interest, but Kevin insists she remain and refuses any compromises. Howard asks Jimmy to accept his offer to join HHM, and Jimmy claims he is still considering it. Jimmy suggests there are no options left for Acker but to find “dirt” on Kevin and tries to persuade Kim to move on, but she decides to proceed.

Jimmy hires Sobchak who thinks his search of Kevin’s home revealed nothing damaging, but Kim’s knowing smile as she looks through Sobchak’s photos indicates she notices something useful. Rich Schweikart suggests that Kim should disengage from Mesa Verde’s business, correctly deducing her heart is not in it, but she angrily refuses.