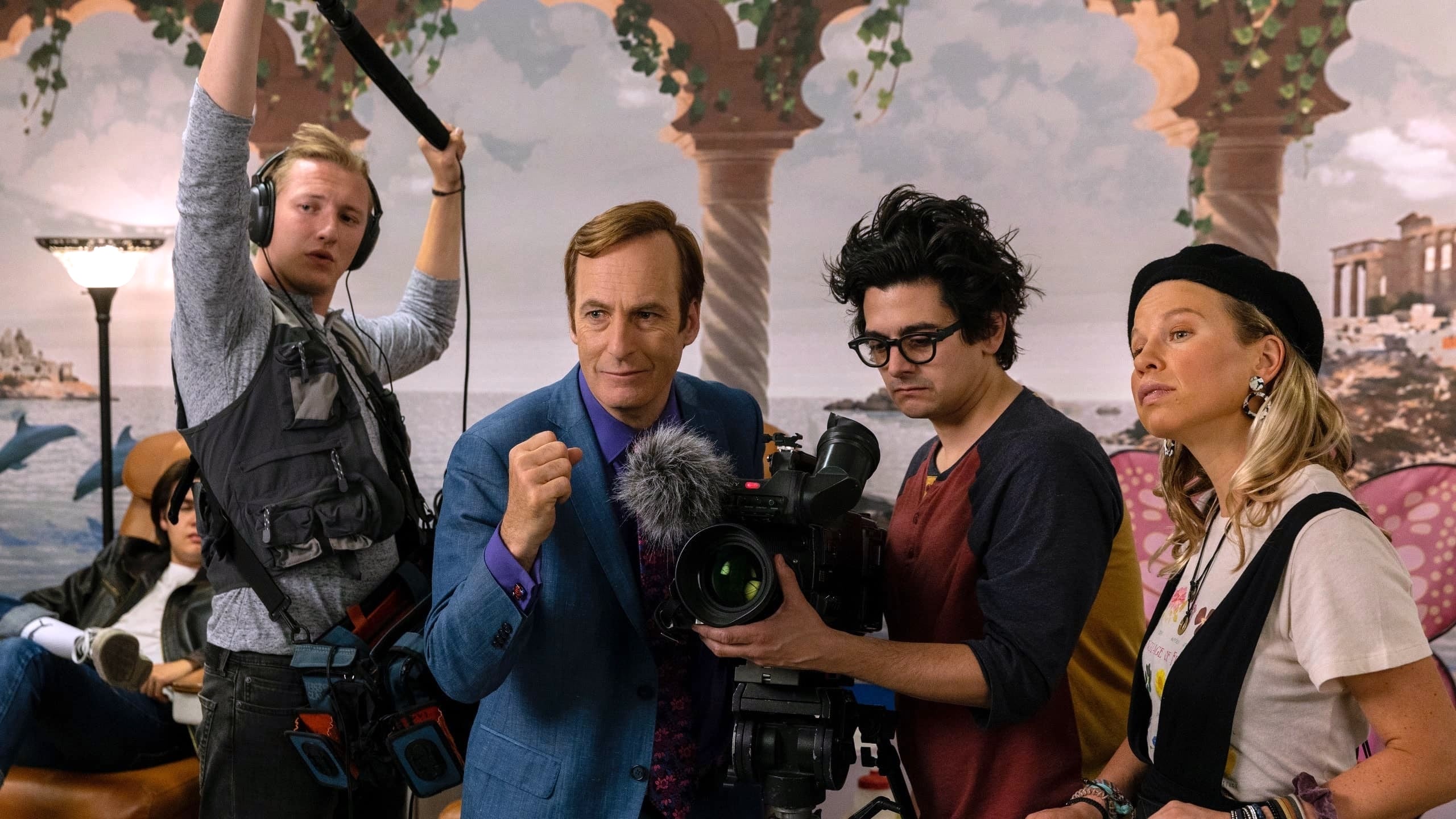 Kim tells Jimmy she does not want to follow through on blackmailing Kevin and wants to reach a settlement between Mesa Verde and Everett Acker. Jimmy agrees, but at the meeting to finalize the settlement, he stuns everyone by asking for $4 million. Kim’s insight into Sobchak’s photos is that Mesa Verde’s logo was inspired by a photograph the bank never obtained permission to use.

Jimmy pressures Kevin by threatening an injunction against displaying the logo and TV ads seeking plaintiffs for class action suits against the bank which depict Kevin’s father Don unfavorably. Kevin meets privately with Jimmy and accepts a deal to pay Acker and the photographer. Kim angrily confronts Jimmy, upset that he made her the “sucker” for his con.

She tells him they need to either break up or get married. Gus, Victor, and Mike meet with Nacho, who reports Lalo’s plan to reveal the locations of Gus’s street dealers to the police. Gus directs Victor to give up low-level employees while ensuring nothing leads back to Gus. Mike secretly points the police to Lalo’s involvement in the murder of Fred the money wire clerk, and they converge on Lalo while he is driving.