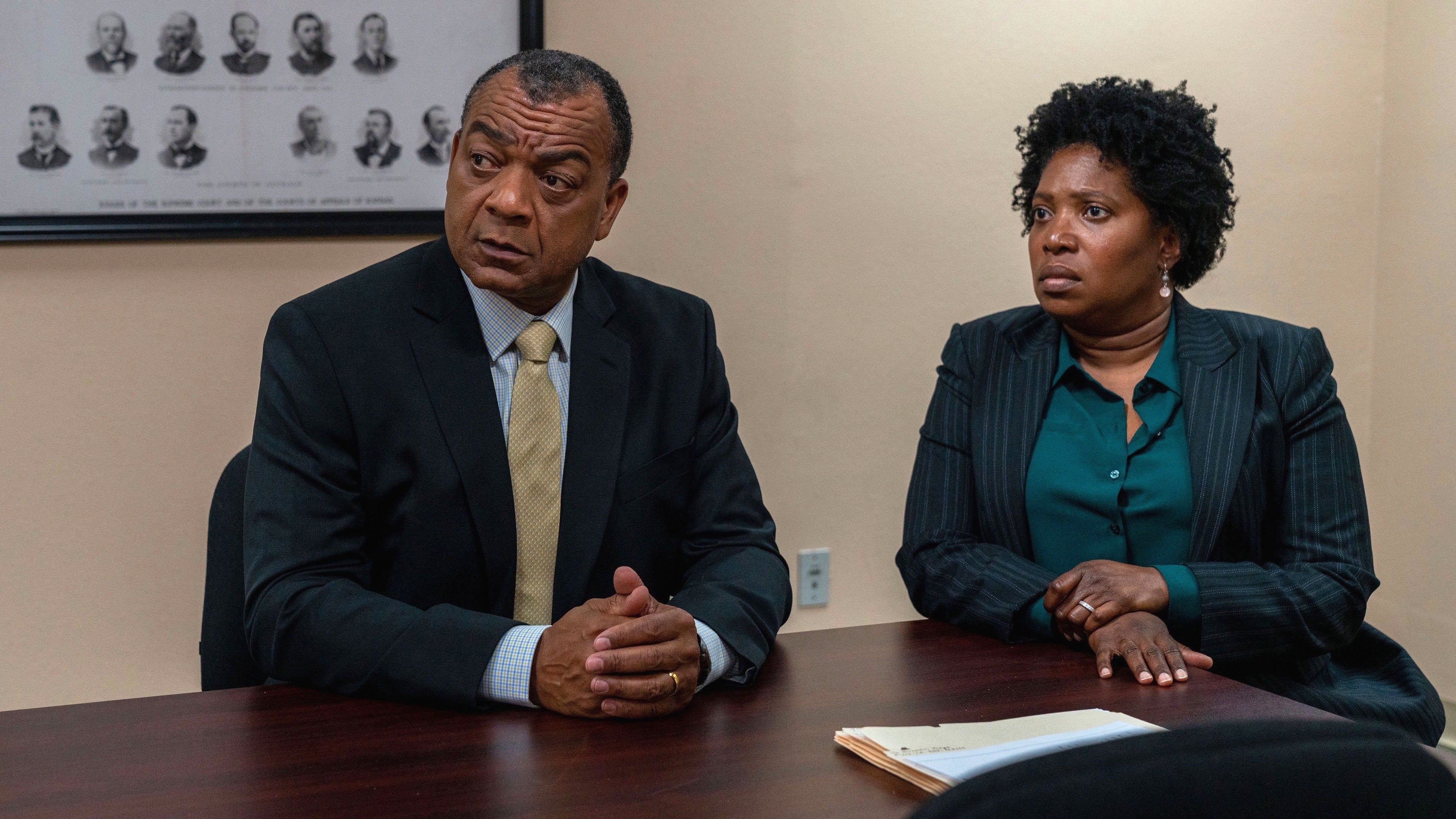 Jimmy and Kim get married, applying spousal privilege to their conversations. Lalo is charged with murder under an alias and directs Saul to obtain bail. Kim and Rich apologize for the outcome of Acker’s case. Kevin indicates he will let them know later whether he will retain them. Kim and Rich return, and Kim reminds Kevin he ignored their advice. She says that whether he retains them or hires new counsel, she hopes he will be willing to listen, and Kevin indicates his approval.

Mike tells Stacey he is over the problem that caused his recent anger. Nacho tells Mike that Lalo wants Nacho to burn down one of Gus’ restaurants. Gus and other subsidiary owners provide updates to Peter, Madrigal’s CEO. Gus briefs Peter and Lydia on the meth lab’s status. Nacho and Gus destroy a Los Pollos Hermanos to preserve Nacho’s role as Gus’ mole. Saul uses Mike’s information to accuse police of fabricating evidence against Lalo.

Bail is set at $7 million, which Lalo says he can pay. Howard confronts Jimmy and rescinds his job offer. Jimmy blames Howard for Chuck’s death and says that as Saul he has grown too big for the constraints of HHM.