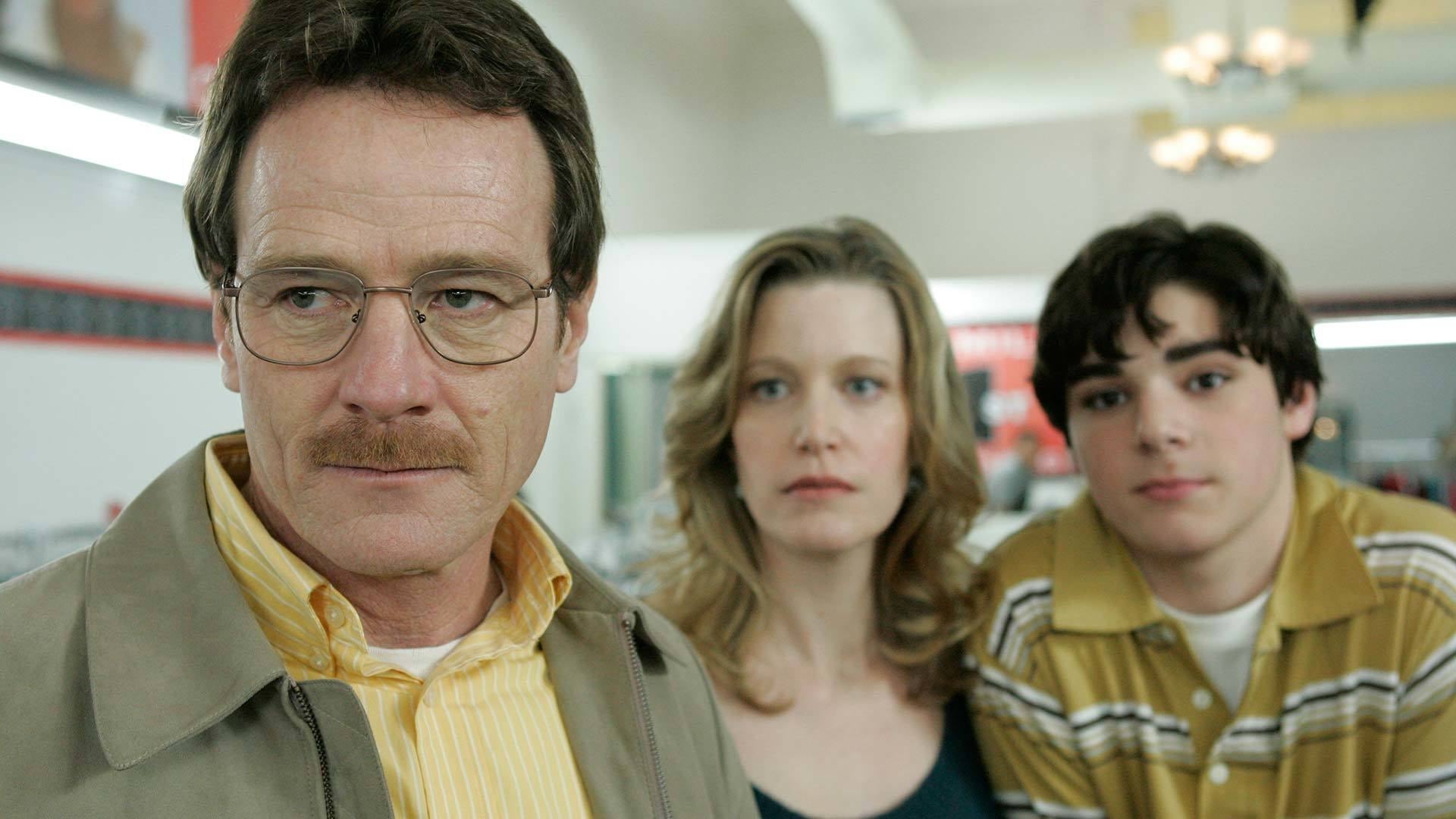 Walter White, a 50-year-old high school chemistry teacher facing a midlife crisis, finds out he has Stage 3, inoperable lung cancer. After riding along with his brother-in-law, DEA agent Hank Schraeder, on a raid of a methamphetamine lab, Walt realizes he can use his knowledge of chemistry to cook meth and make enough to support his family after he dies. Walt tracks down a former student-turned-meth cook/dealer, Jesse Pinkman, whose lab the DEA had raided, and enlists his help; they begin cooking in Jesse’s RV.

When Jesse tries to sell the meth they made, the dealers, one of whom, Emilio, is his ex-partner who got busted by the DEA, snatch him and make him show them the lab. Walt, knowing the dealers intend to kill them after learning his recipe, poisons them with phosphine gas.