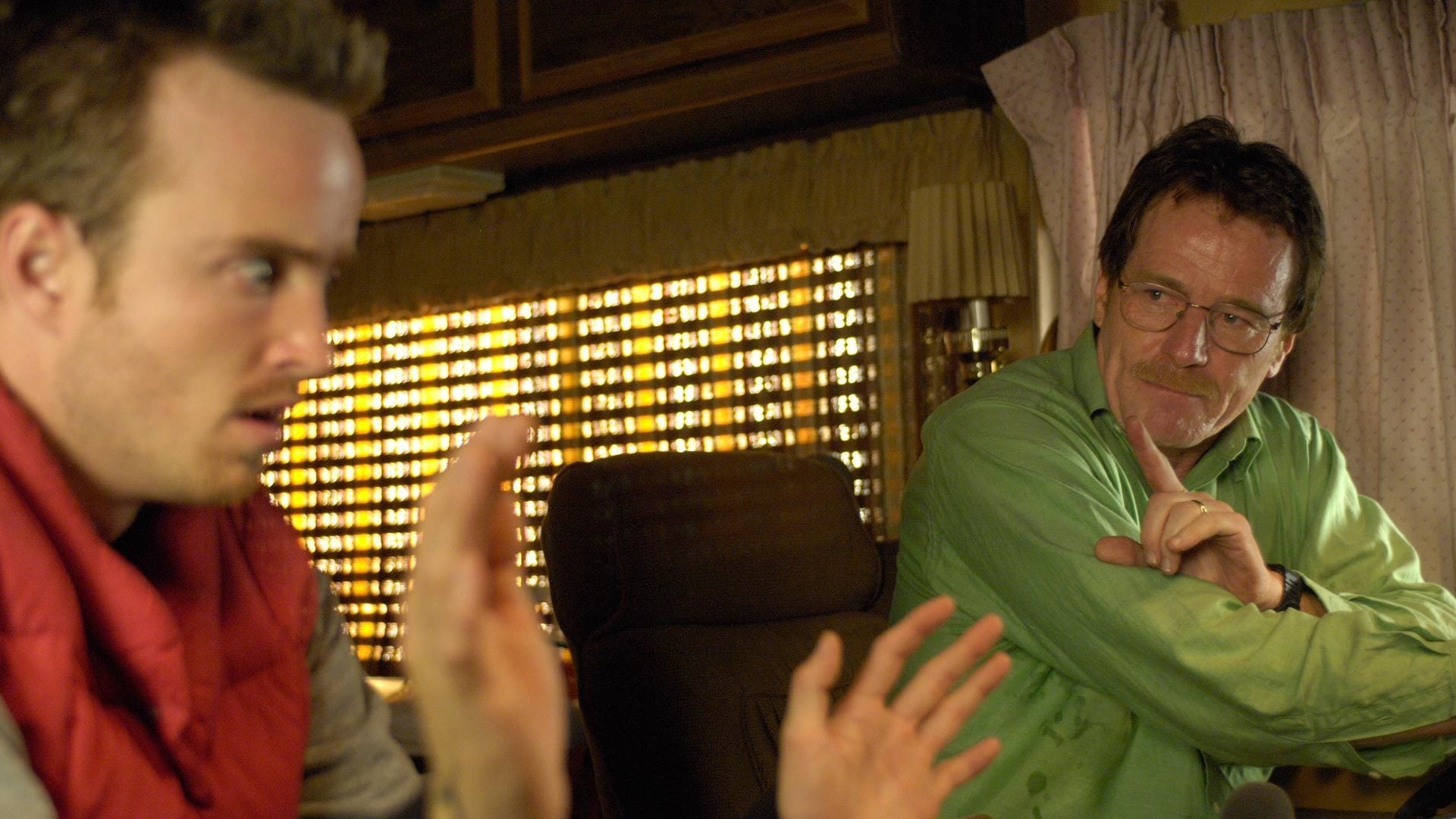 Walt and Jesse attempt to tie up loose ends. The desperate situation gets more complicated with the flip of a coin. Walt’s wife, Skyler, becomes suspicious of Walt’s strange behavior.

Walt and Jesse try to dispose of the two bodies in the RV, which becomes increasingly complicated when one of them, Krazy-8, wakes up. They eventually imprison him in Jesse’s basement. Meanwhile, Skyler grows suspicious of Walter’s recent behavior, and they learn that they’re expecting a daughter.

She asks him about Jesse, whom she discovers after he calls Walt at their home, and Walt covers by telling her that Jesse sells him marijuana. Jesse disposes of Emilio’s body using hydrofluoric acid as Walt instructs, but he ignores Walt’s warning to use a plastic bin and uses his bathtub instead, resulting in a heavy clean-up when the acid eats through the floor below.