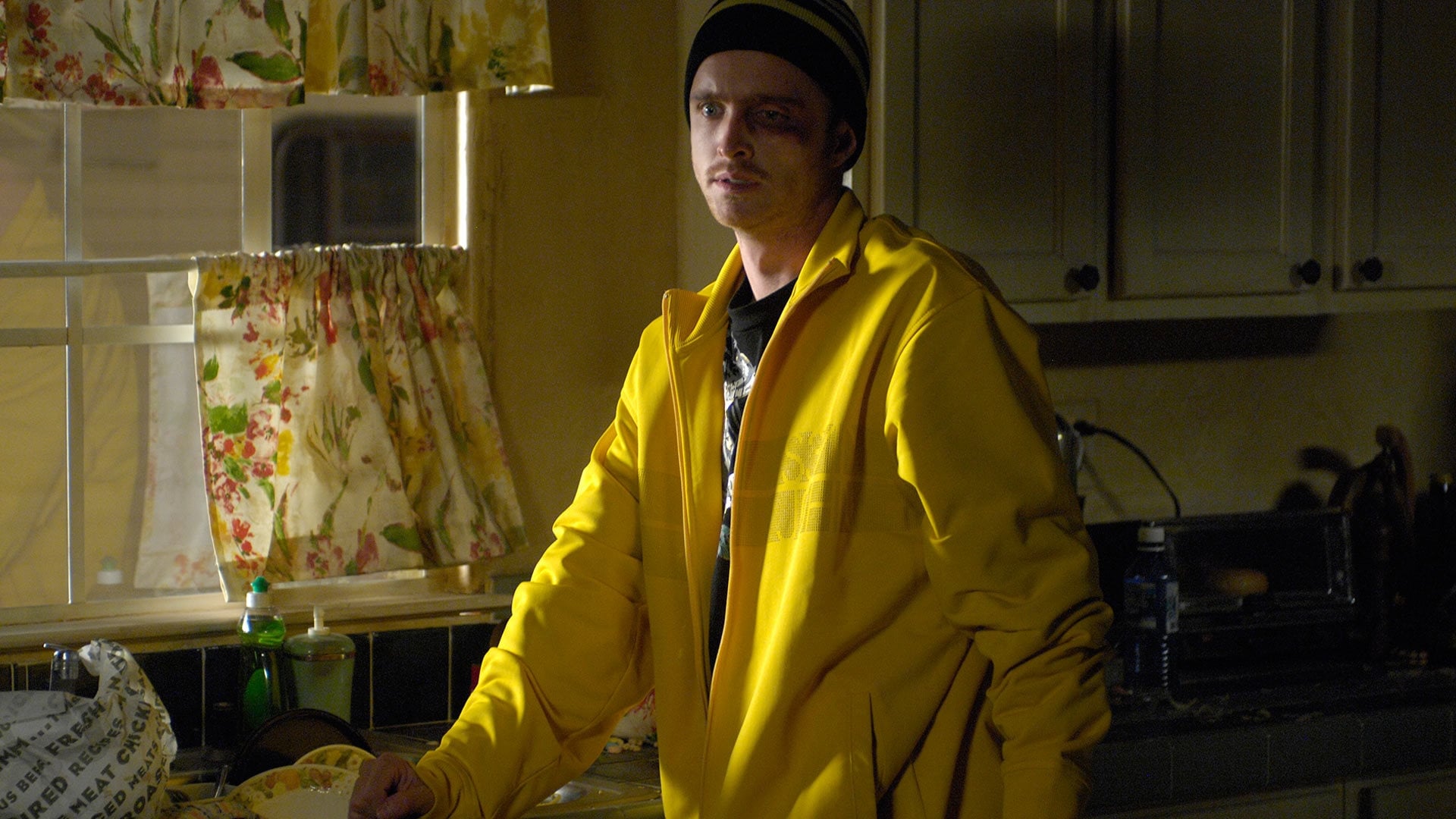 Walt cannot decide whether to kill Krazy-8 or release him. Meanwhile, Marie believes that Walter Jr. is smoking marijuana and asks Hank to scare him straight. Walt brings Krazy-8 food, but he collapses while descending the basement stairs.

When he wakes up, he tells Krazy-8 that he has lung cancer–the first person he tells–and they start sharing the unexpected things they have in common. Walt eventually decides to release Krazy-8, but while disposing of the shards of a broken plate he sees that a shard is missing, and realizes that Krazy-8 has concealed it to use as a weapon.

When Walt confronts Krazy-8 with this information, Krazy-8 attacks him, and Walt strangles his prisoner with the bicycle lock restraint. That night, Walter tells Skyler that he has something to tell her, and, off-camera, reveals his cancer diagnosis.