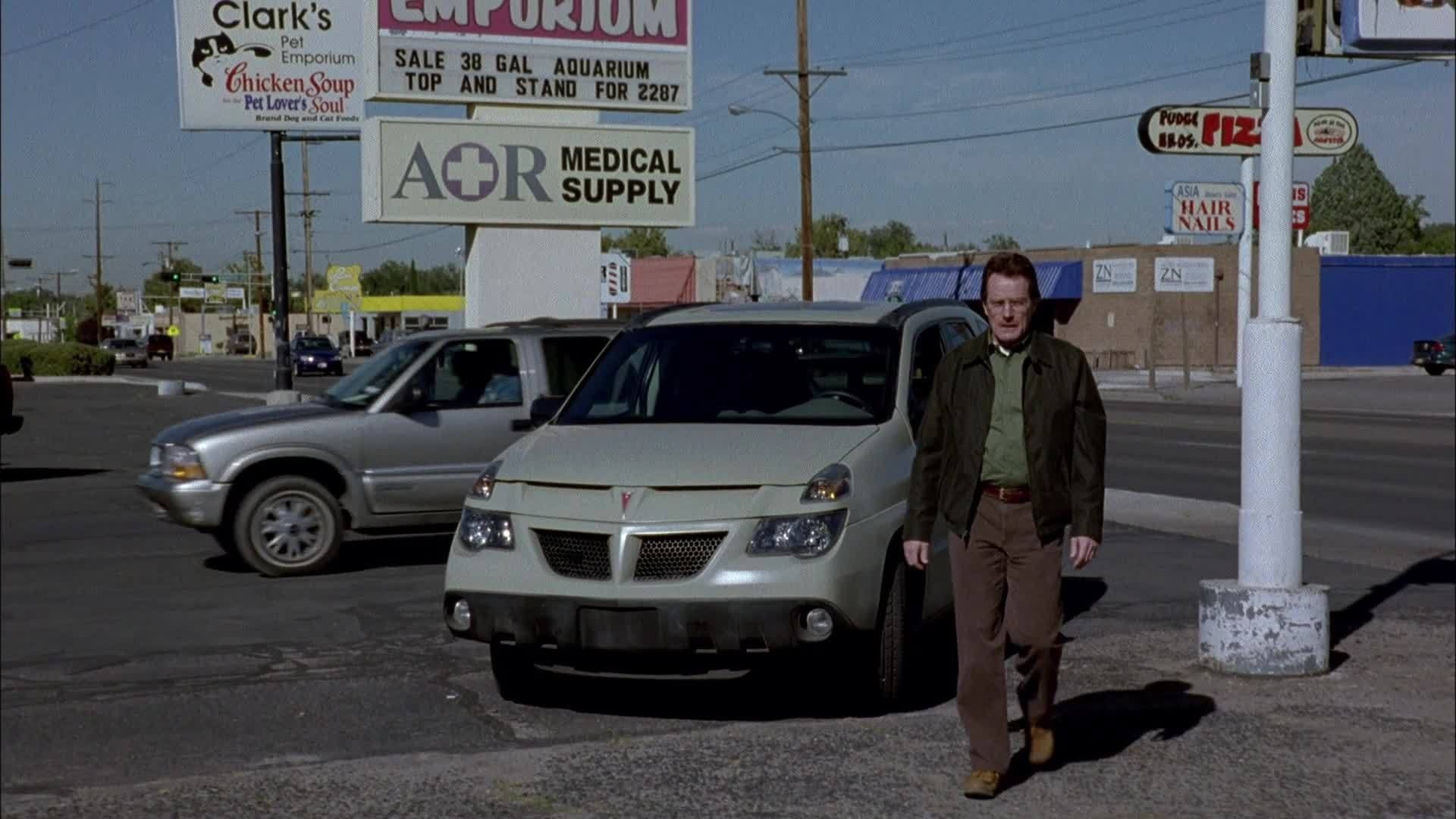 Walter finally tells his family that he has been stricken with cancer. Meanwhile, the DEA believes Albuquerque has a new, big time player to worry about. Meanwhile, a worthy recipient is the target of a depressed Walter’s anger, and Jesse makes a surprise visit to his parents home.

Walt, Hank, Skyler, Marie, and Junior have a barbecue at the White residence. Walt reminisces about the first time he met Skyler, which causes her to burst into tears and run inside the house. When Marie asks Walt what is wrong, he tells the rest of the family about his cancer diagnosis. Junior, Hank and Marie are shocked at the news. Skyler blames chemicals from Walt’s past lab work for the cancer, Marie proposes an oncology treatment plan, and Hank assures Walt that he will take care of his family whatever happens.

Meanwhile, Jesse is hanging at his house with two friends, Combo and Skinny Pete. Jesse brags about cooking a great batch of meth, but only offers them pot, saying he’s trying to lay off the meth because it’s making him paranoid. When they get up to leave, Jesse says he is just joking and pulls a bag out of his pocket.