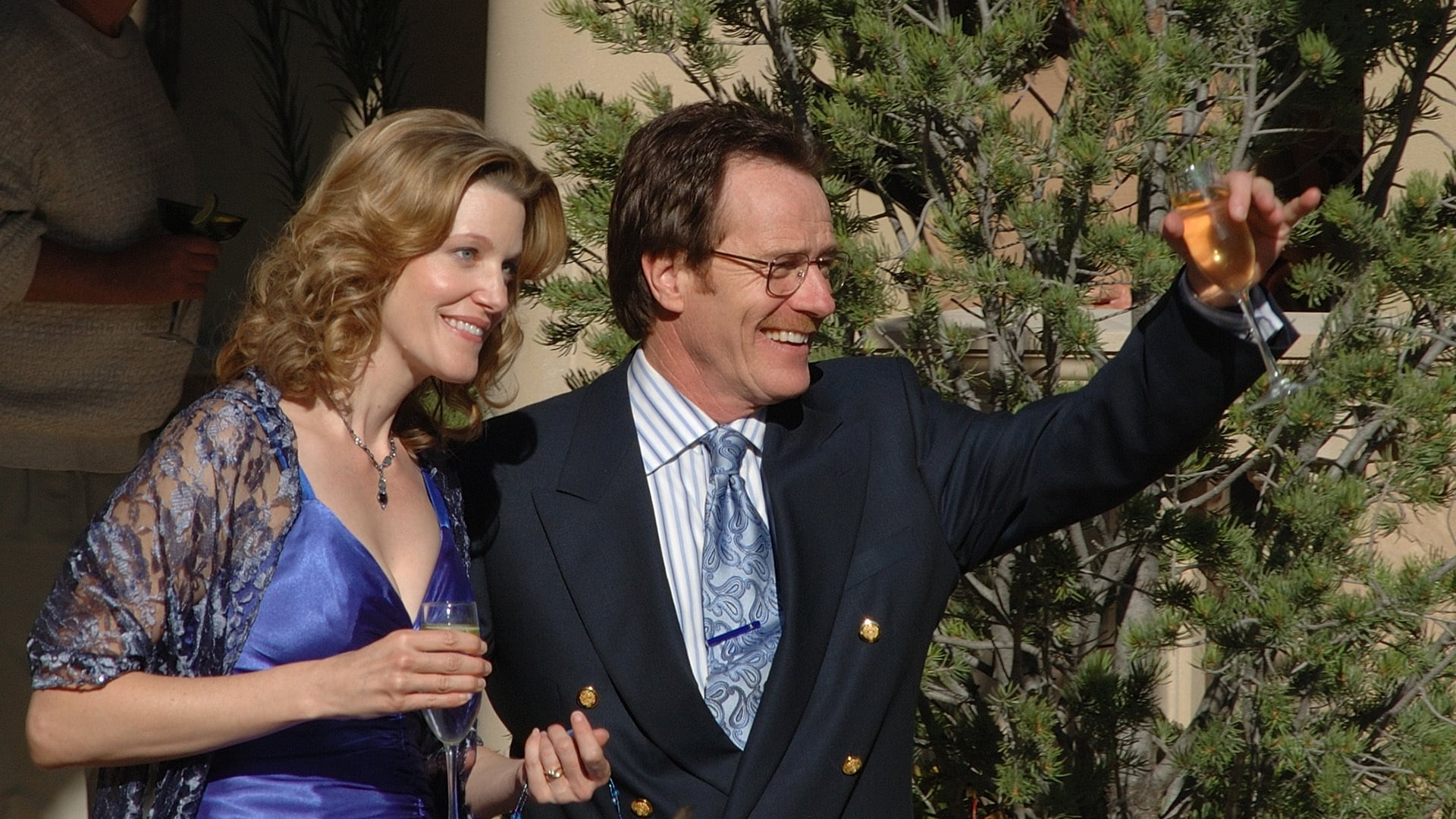 Walter and Skyler attend a former colleague’s party. Jesse tries to free himself from the drugs, while Skyler organizes an intervention.

Walt and Skyler attend a birthday party for Elliott Schwartz, Walt’s friend from graduate school and his former business partner. Also at the party is Elliott’s wife, Gretchen, Walt’s former lab partner. At the party, Walt views a framed Scientific American cover story about Elliott’s company, Gray Matter Technologies, and meets some of Elliott’s colleagues. When asked which university he teaches at, Walt hesitates to answer. He and Skyler are embarrassed when their birthday present of ramen pales in comparison to the gifts of the more well-heeled guests.

Later, while reminiscing about old times, Elliott offers Walt a job at Gray Matter. When Walt declines, Elliott assures him the company has excellent health insurance. Walt is upset as he and Skyler leave the party, annoyed that she told Elliott about his cancer diagnosis and accusing her of putting him up to paying for his treatments……