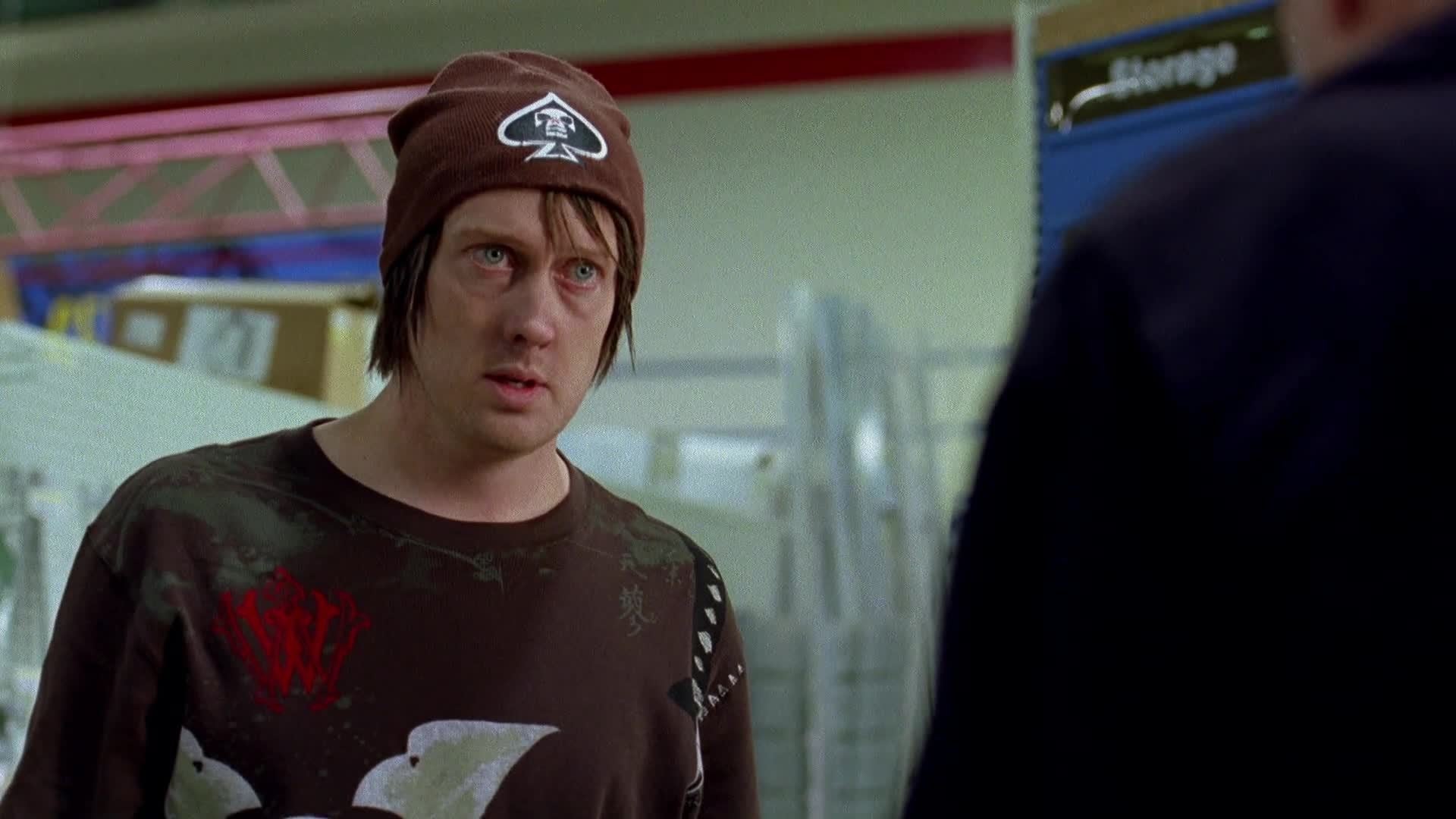 As Walt prepares to return to work, Skyler convinces him to stay home, wanting him in good shape for a party she is planning celebrating his remission. As soon as she leaves, Walt calls Jesse. The duo eat at Taco Sal, where Jesse is happy to hear that Walt is in remission. Jesse wonders how they’ll proceed “in light of this kickass news.” Walt says that he plans to retire from the drug trade after they unload the remaining meth.

At Walt’s party, Skyler thanks everyone for their support and toasts the absent Gretchen and Elliott. Walt’s own remarks are brief and met with further, awkward silence: “When I got my diagnosis — cancer — I said to myself, you know…’Why me?’ And then… the other day when I got the good news… I said the same thing.”

Chatting poolside with Walt and Junior, Hank says that the “cartel boys” were being “poetic” when they delivered Tortuga’s severed head on a tortoise rigged with explosives. Walt, angry that Junior is more impressed with Hank’s story, pours tequila shots for the three of them. Despite Hank’s protests, Walt pours two more rounds of tequila and, when Hank takes away the bottle, angrily demands that he give it back. The tension builds until Junior, sick from the tequila, stumbles to the pool and vomits. While Skyler attends to her son, an obstinate Walt downs another shot.