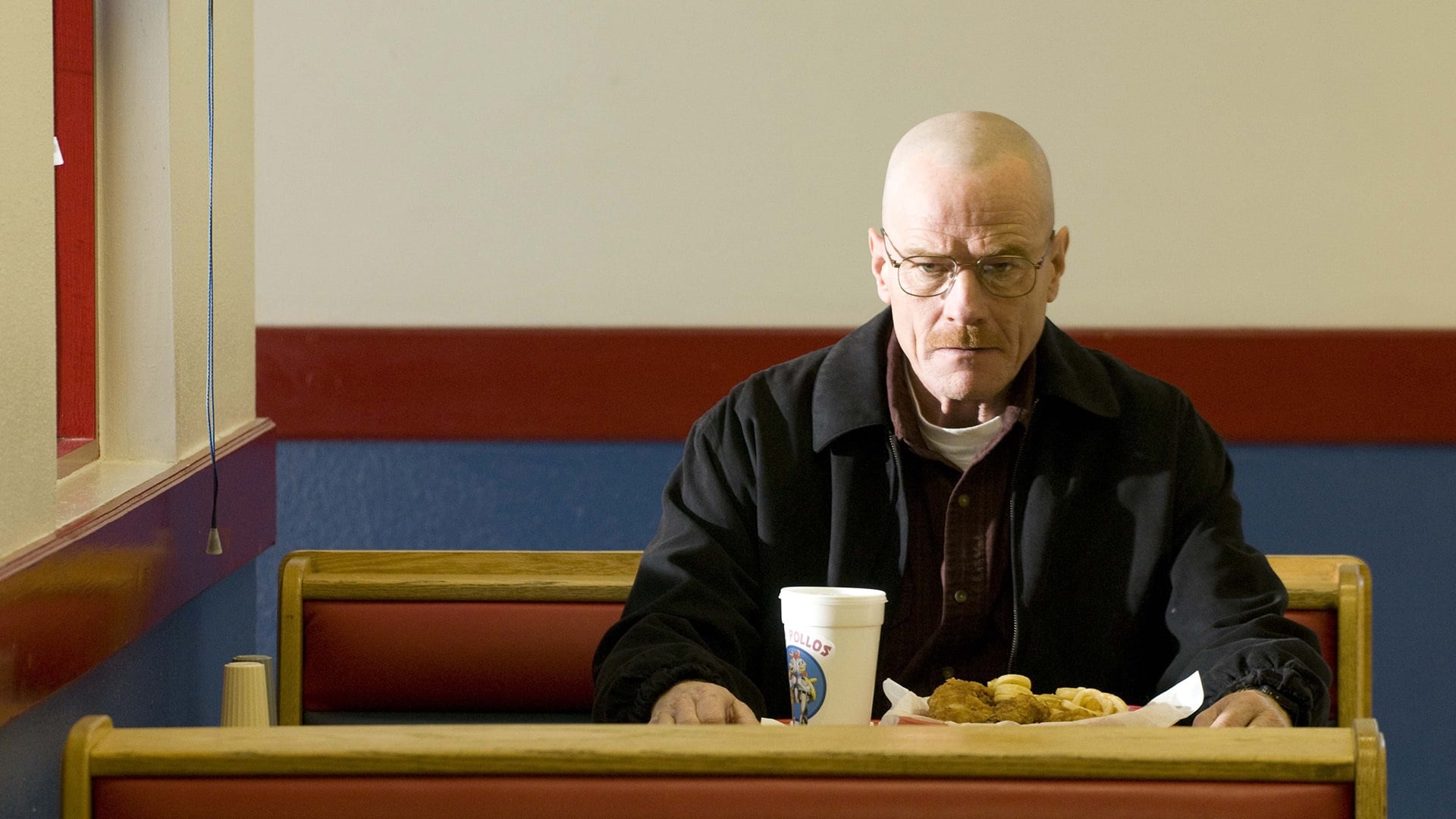 Walt and Skyler meet with Dr. Delcavoli and Dr. Victor Bravenec, a thoracic surgeon. Dr. Bravenec tells Walt he is a candidate for an aggressive, risky surgery to remove his lung tumor. Learning that he’s “just waiting for the cancer to spread” if he passes, Walt agrees to the surgery even though the bill could run as high as $200,000.

Later that day, Jesse calls Walt to inform him of Combo’s death, only for Walt to indirectly admit to not even remembering who Combo was, causing Jesse to hang up in disgust. Meanwhile, at Jesse’s apartment, Skinny Pete bemoans Jesse’s mandate to expand their territory and wants out of Walt’s meth business, saying that they have lost their street cred now that everyone knows Jesse didn’t actually kill Spooge.

Walt and Jesse visit Saul’s office, where their conversation quickly devolves into an argument over who’s to blame for their setbacks. Saul puts a stop to the argument and after checking with Jesse that Combo didn’t have anything identifying him as one of their dealers, says that the police are unlikely to spend much effort investigating his death. Walt angrily complains that their distribution network has completely collapsed, leaving them with no way of shifting the thirty-eight pounds of meth they have to hand after their recent cooking session.

Saul is momentarily stunned by this revelation, and then bluntly tells them that they “suck at peddling meth,” but offers to put them in touch with a cautious, low profile businessman who will buy their thirty-eight pounds of product in bulk. Later that day, Jesse asks Jane to leave his apartment; he feels responsible for Combo’s death and needs to smoke some crystal, but doesn’t want her to risk a relapse. Jane suggests a support group meeting, but Jesse rejects the idea. Jane starts to leave, but turns around and follows Jesse into his bedroom.