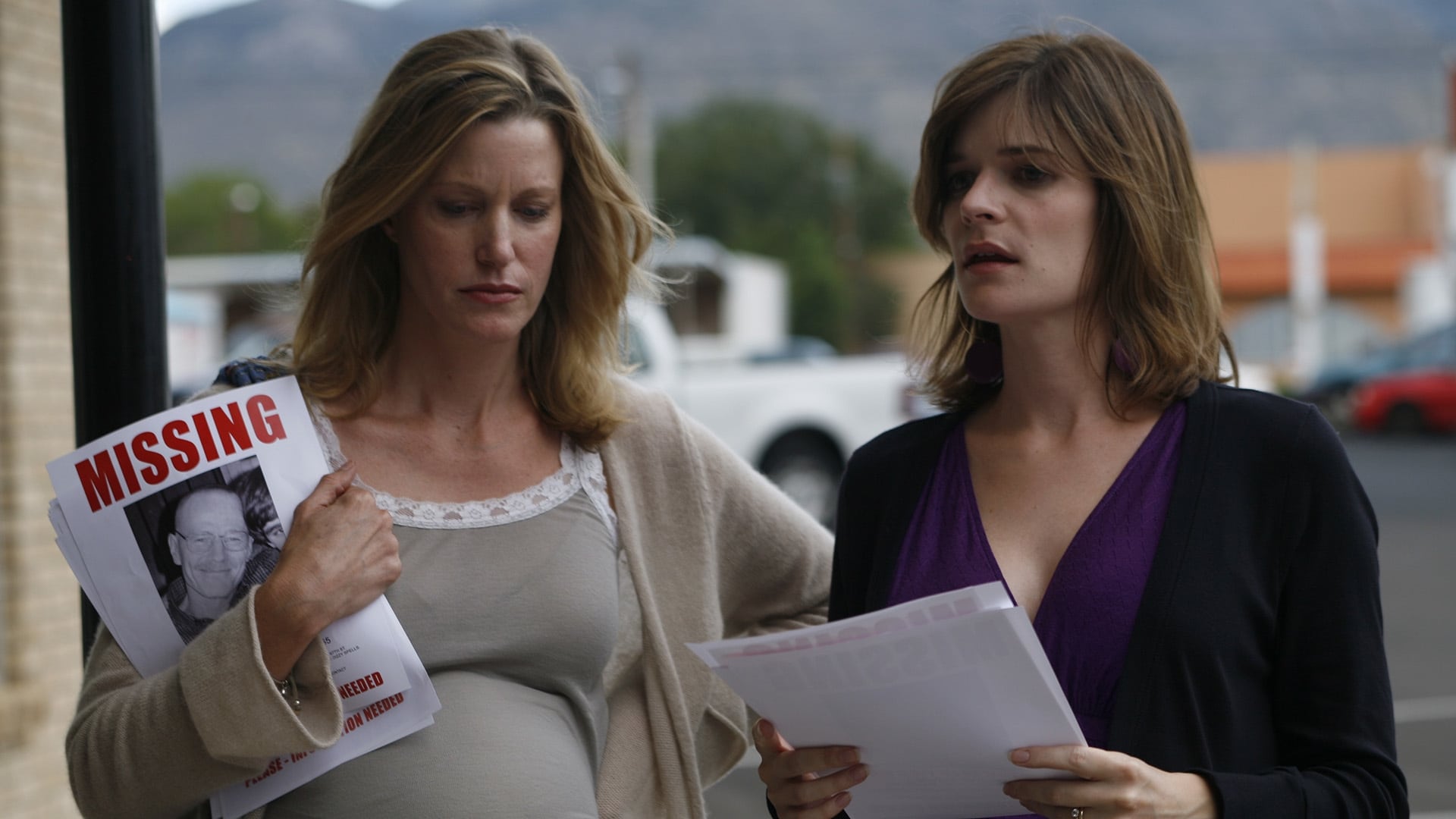 Walt and Jesse find themselves in close quarters with an unhinged Tuco. Marie and Hank comfort Skyler, who is distraught over Walt’s disappearance. Hank pays a visit to Mrs. Pinkman on some not-so-official business.

After briefing his DEA team about a raid on Tuco’s hideout, Hank tells Gomez he’s taking personal leave to search for Walt, who has gone missing. At the White residence, Sgt. Tim Roberts questions Skyler about the events leading up to Walt’s disappearance. She says that he was agitated about something, but that he didn’t explain what it was. Skyler and Marie distribute “Missing” posters of Walt. Marie tries to use the occasion to try to explain the tiara situation, but Skyler cuts her off. Meanwhile, in the desert, Tuco releases Jesse and Walt from the trunk of Jesse’s car…..