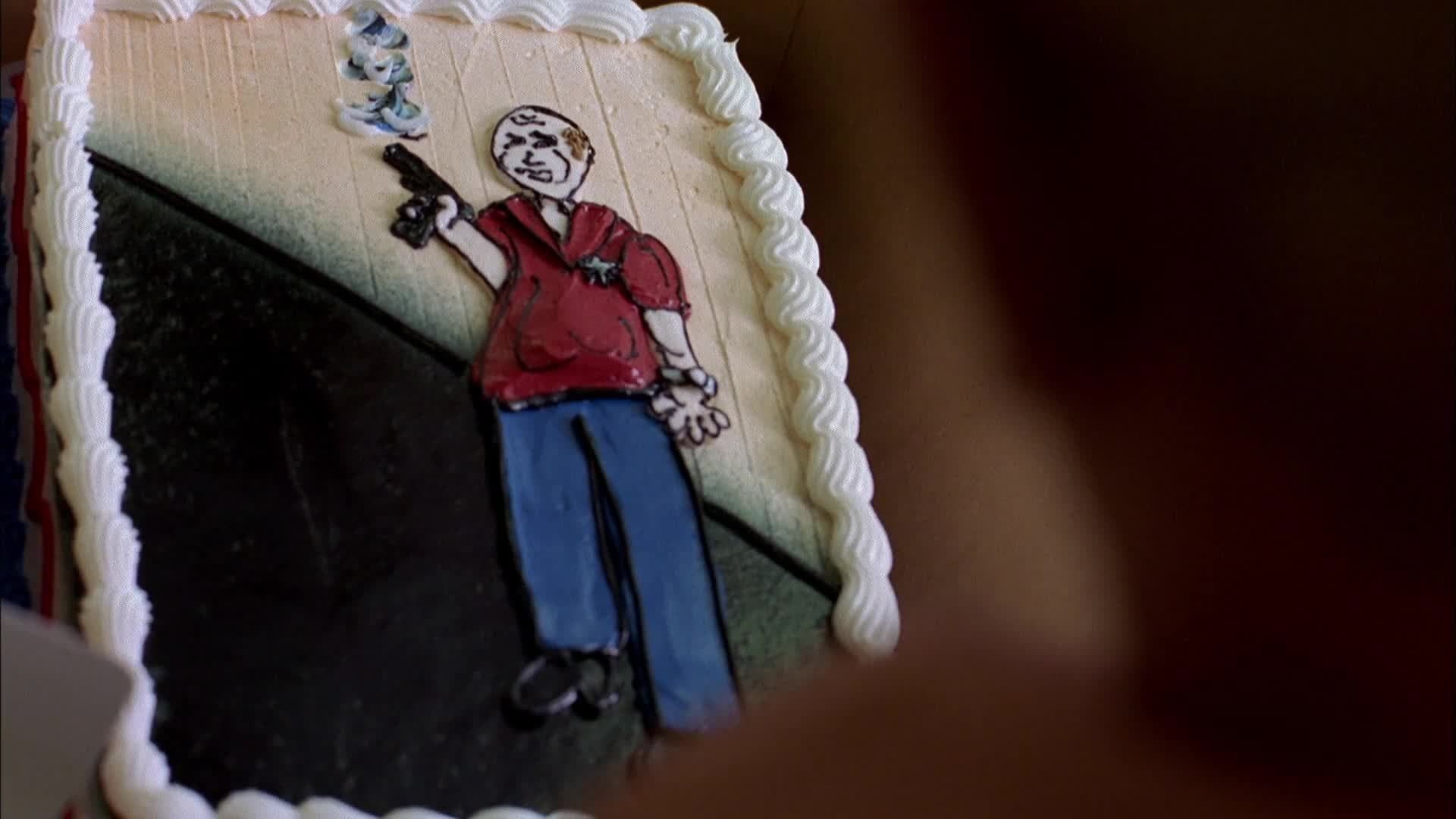 Walt is taken to a hospital in Albuquerque, where he joins Skyler and Junior in a tearful reunion. Walt claims that he can’t remember the last couple of days, but says that he feels fine now. Skyler steps outside to make a phone call to Marie, who is with Hank as he is delivering an official statement to his DEA superiors, ASAC George Merkert and SAC Ramey, about the shooting with Tuco.

Jesse, who has also returned to Albuquerque, sits in a car with Badger, watching as Albuquerque police officers are staking out Jesse’s house. After the cops leave, Jesse and Badger are able to enter the property. Badger is excited when he sees the meth-cooking setup in Jesse’s basement, but Jesse says they can’t cook anything now. They toss the supplies into the RV, which Badger’s cousin, Clovis, tows away with his truck—for a $1,000 fee which Jesse can only pay half of but promises to settle later. Jesse instructs Badger to make a call from a payphone.

Dr. Soper and Dr. Delcavoli quiz Walt about his experience, but Walt says he can’t remember much of anything. Walt suggests that his disappearance and memory loss could have something to do with all his medications. He’s informed that no matter the cause, he won’t be released until the doctors are confident it won’t recur. Meanwhile, based on the tip received from Badger, Hank’s DEA team raids a motel room at “The Crystal Palace” that Jesse is sharing with Wendy.