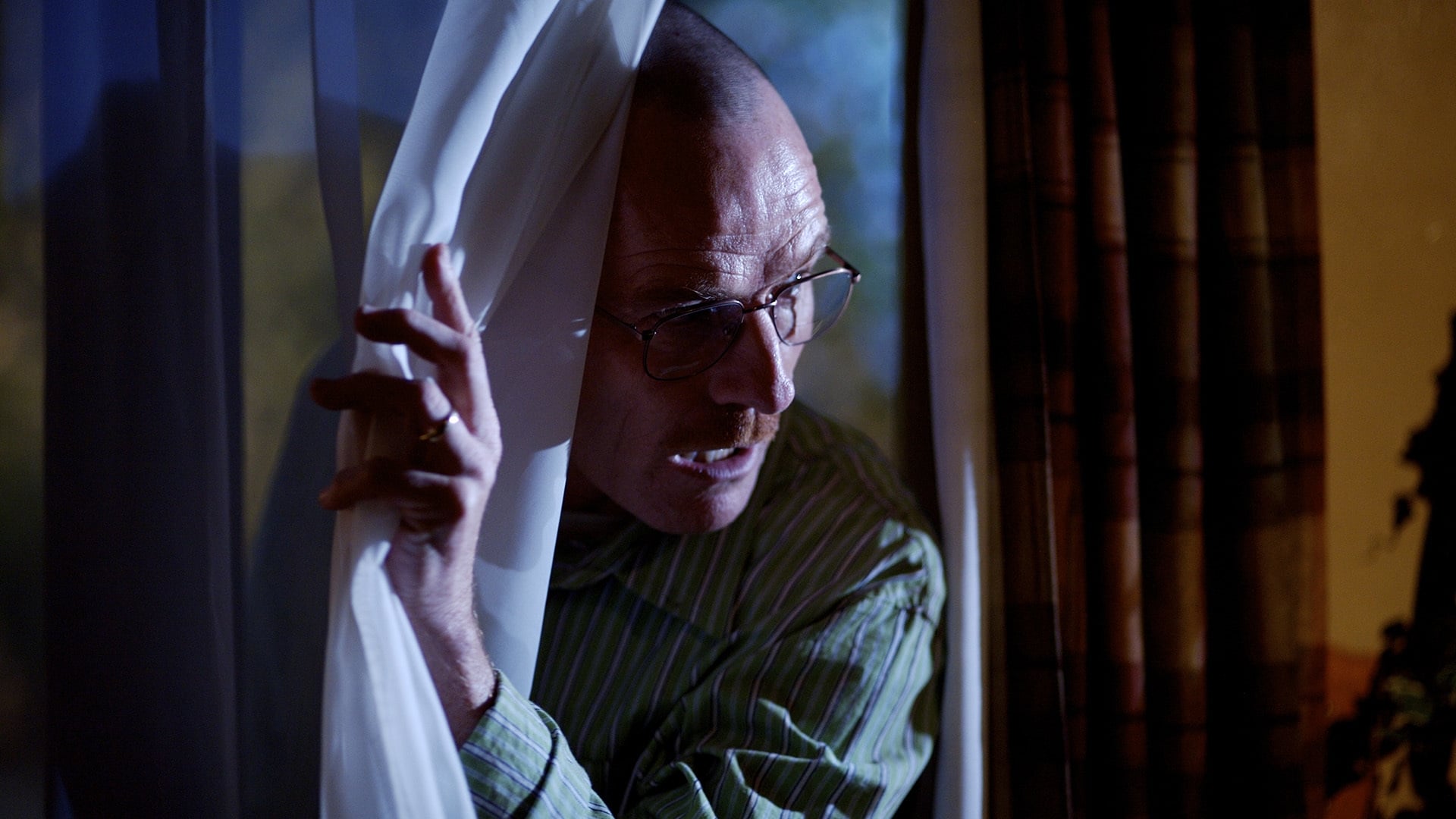 A broke Jesse meets Walt on the sly at a convenience store, asking for half of the remaining drug money. Walt argues that he shouldn’t have to suffer for Jesse’s carelessness, but does give him $600. The next morning, Walt prepares breakfast for Skyler and Junior. Attempting to explain away Skyler’s suspicions about his second cell phone, Walt tells her she might have mistaken his phone’s alarm — a reminder to take his medication — for an incoming call. When his back is turned, Walt doesn’t notice Skyler slip out of the house.

Jesse’s parents summon him to a meeting with their lawyer, Mr. Gardiner, and is told he has 72 hours to vacate his house, which formerly belonged to his aunt. When his mother tells Jesse about Hank’s visit, he spins the story by claiming he works for the DEA. Jesse’s mother calls him on this lie, telling him that she has already seen the meth lab in his basement. Mr. Gardiner explains that under federal law, the government is allowed to seize the entire house; Jesse has no choice but to move out.

When Skyler returns home, Walt asks where she’s been, and her response is simply “out”. Attempting to bridge the distance, Walt says that he’s thinking of rejoining his cancer support group. Skyler’s reaction to this is equally curt.