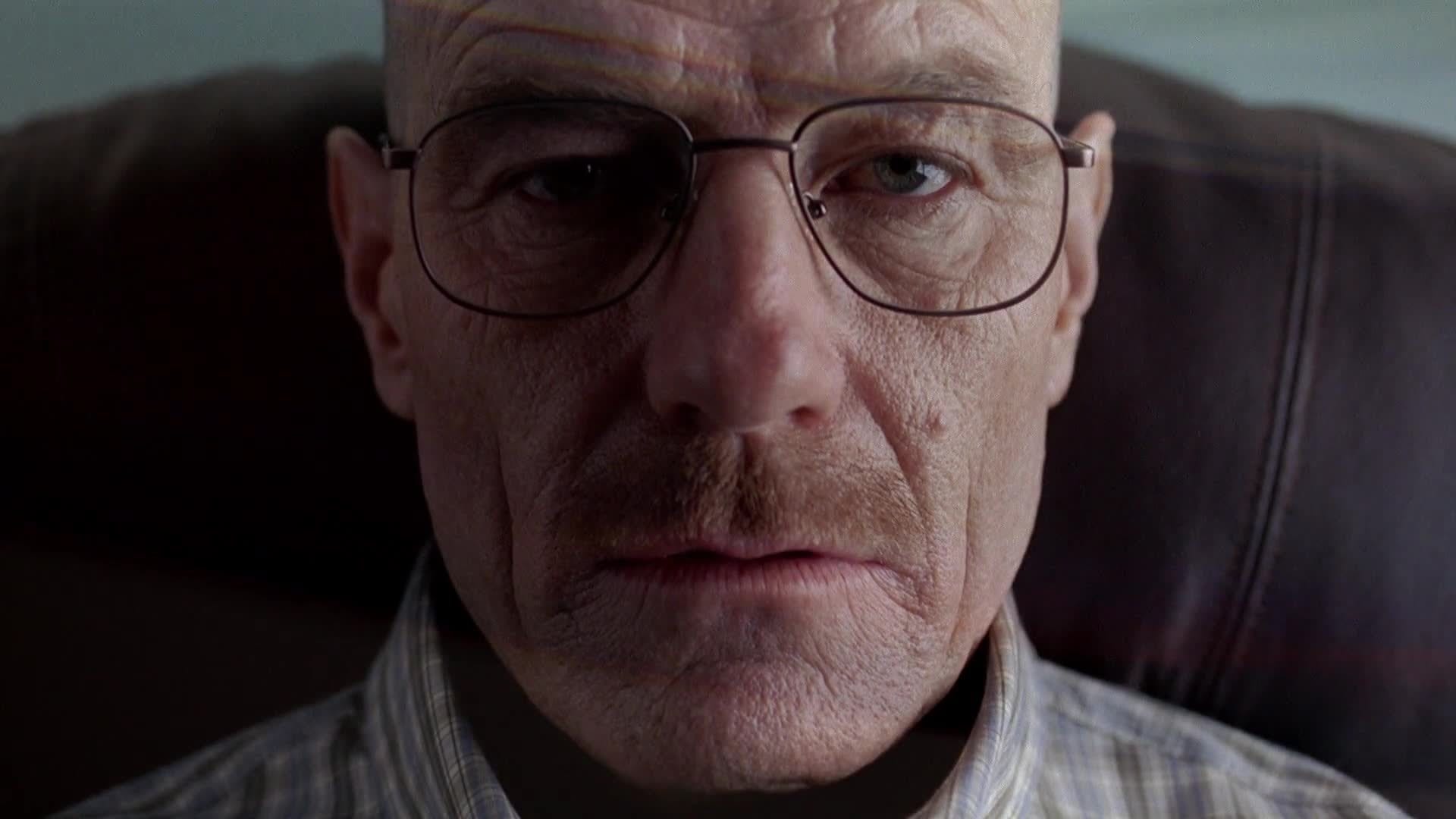 Following a chemotherapy session, Dr. Delcavoli advises that Walt be cautiously optimistic about his chances. However, Walt’s optimism quickly fades when he sees the final bill for the treatment.

At the White residence, Skyler tells Walt that the three-day hospital stay following his “fugue state” will cost an additional $13,000, and asks — under the impression that Elliott and Gretchen Schwartz are paying for his treatment — can cover this expense as well. Walt tells Skyler they will and promises to handle it. That night, Walt counts his drug money, realizing that after everything he’s been through he has almost nothing. Later, Walt retches into the toilet and finds it clogged when he tries to flush. When he uses a plunger, a pack of Skyler’s cigarettes floats to the surface.