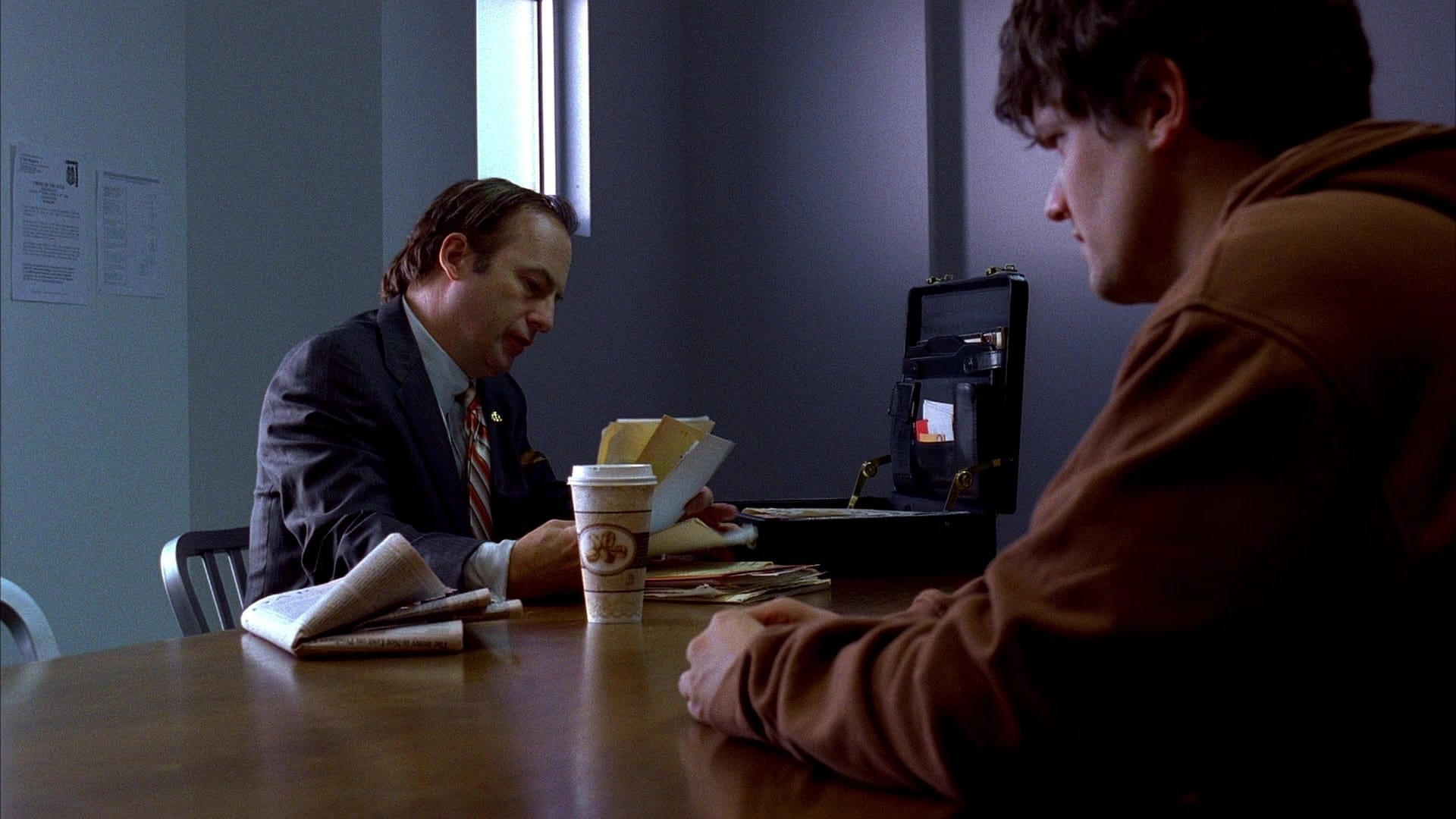 Having had sex the previous night, Jesse and Jane lay together in his apartment. However, Jane abruptly leaps up when he suggests they smoke marijuana, explaining that she is a recovering drug addict who has been clean for eighteen months.

Marie tells Walt that she’s worried about Hank, who has holed himself up in his bedroom since the incident with Tortuga. When Walt visits him, Hank admits that he was taken off guard by the war-like atmosphere in El Paso, but says that seeing a shrink about it would kill his career. Walt suggests that Hank could talk to him about it, explaining how his cancer diagnosis helped him conquer his fear of everyday life.

At Jesse’s apartment, he and Walt split up $90,000. Walt, expecting more, asks Jesse about the missing money. Jesse explains that Badger hasn’t put in his full amount. When Jesse calls Combo to ask for Badger’s whereabouts, he learns that his friends were too intimidated to inform Jesse of Badger’s arrest.