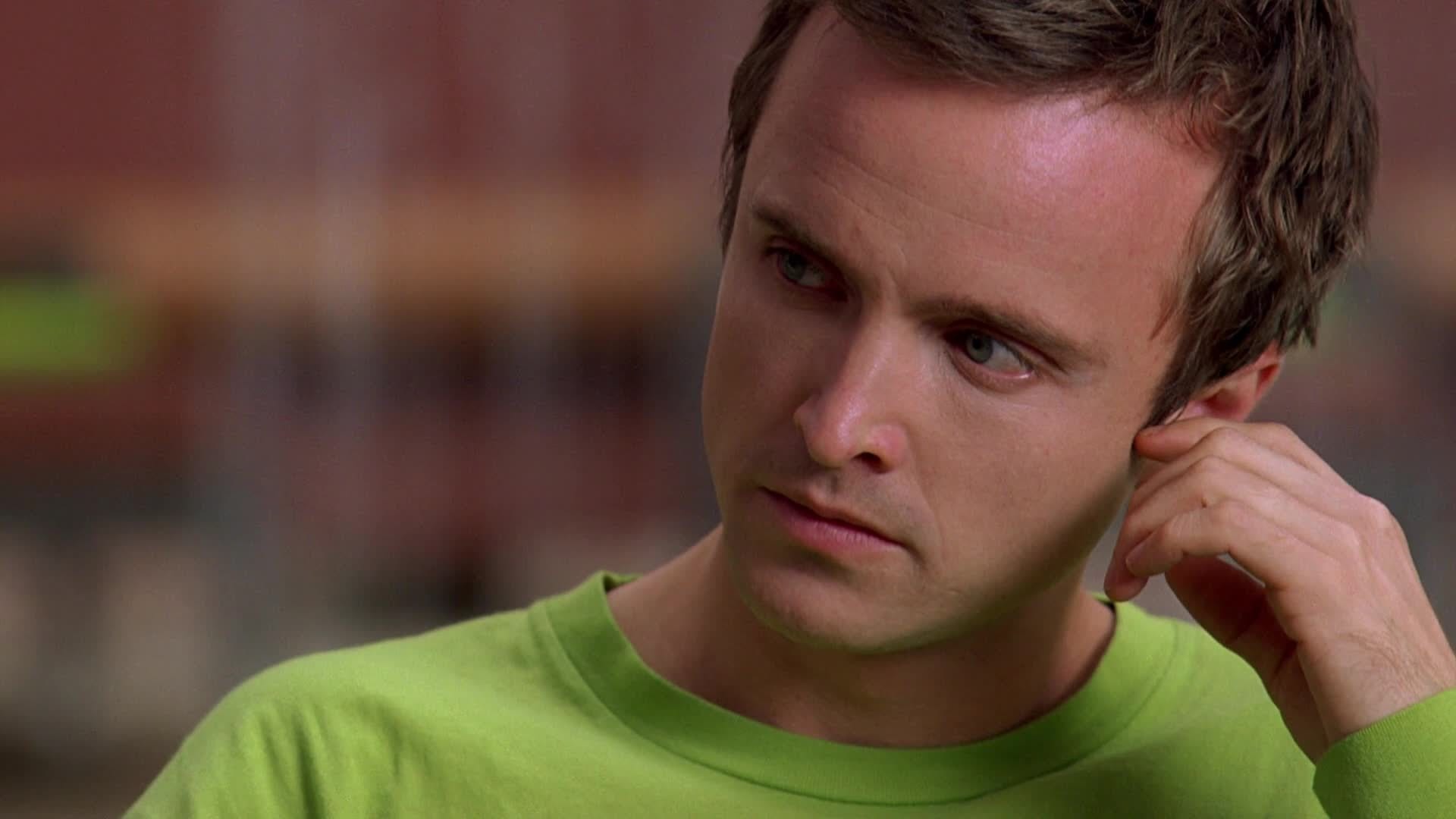 In Albuquerque, coverage of the Wayfarer 515 disaster dominates television news. In the week since the crash, Donald Margolis has been identified as the air traffic controller who, distracted by grief over his daughter’s recent drug overdose, allowed the airliner to collide with a charter plane in midair. At the pool behind the White residence, a contrite Walt — fully aware of his culpability in the crash — dumps his drug money onto an outdoor grill and sets it ablaze. Seconds later, he second-guesses his decision and hurls the flaming grill into the pool. His robe sleeve having caught fire, he too jumps in after.

Meanwhile, Skyler meets with a divorce attorney who advises her that maintaining residence in the house will strengthen her position in a custody case. Skyler explains that Walt is moving out that day. Questioned about the family’s finances, Skyler momentarily freezes. “You’d be amazed what I’ve seen partners hide from one another,” the lawyer says.

Hank arrives to help with the move just as Walt fishes the last of the cash — and the plastic eyeball belonging to the pink teddy bear from the crash — out of his pool. Wrestling a duffel bag full of drug money away from his brother-in-law, Hank asks, “What have you got in there? Cinder blocks?” After a thought, Walt replies, “Half a million in cash”. Hank laughs, congratulating Walt on keeping a sense of humour.