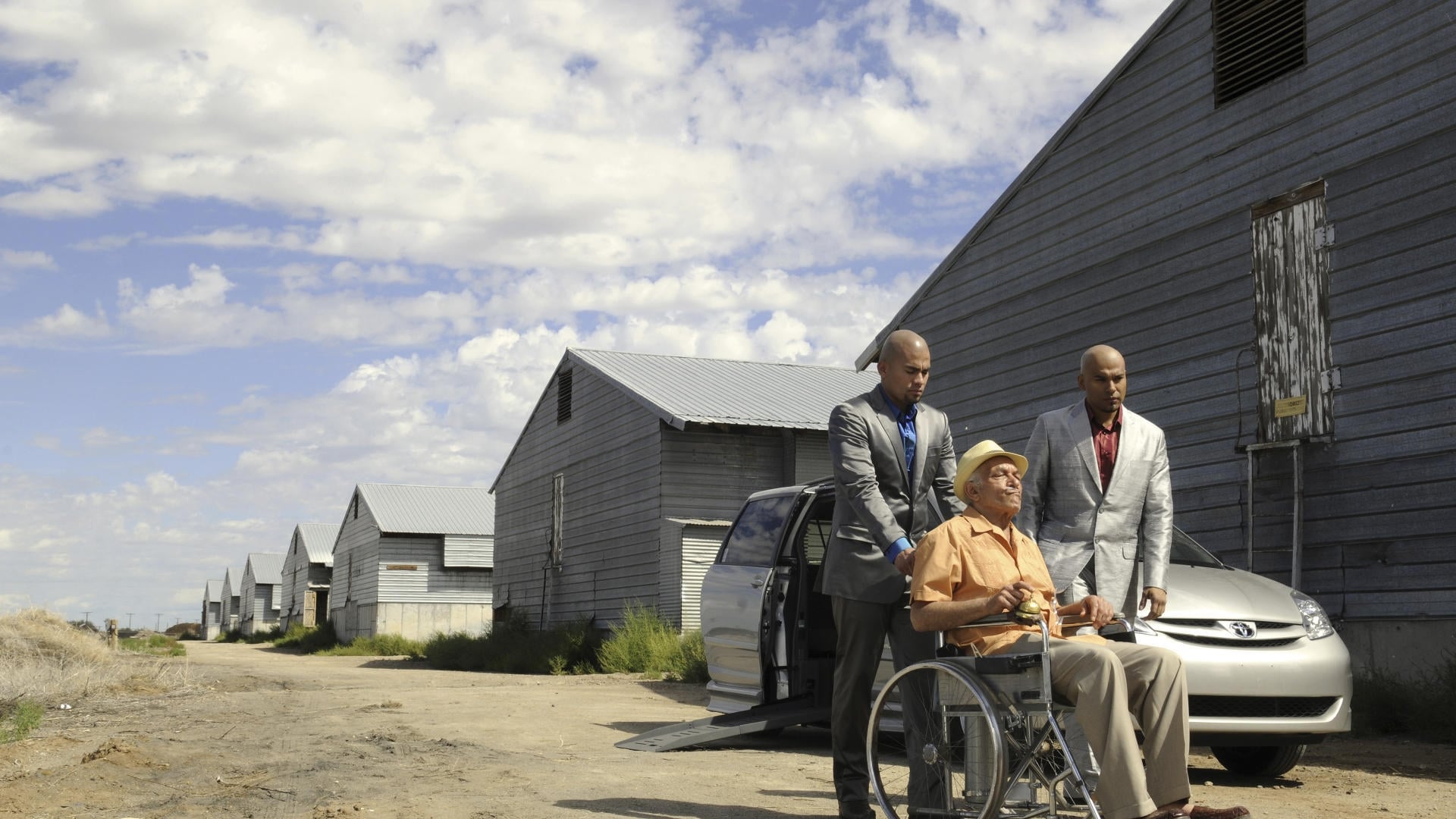 Mike, watching Walt from outside his house after the Cousins’ clandestine visit, phones to report that he is still alive. Meanwhile, Skyler arrives home to find Walt inside the house. She tells Walt she won’t enter until he leaves and threatens to call the police, but Walt insists that he is staying. Skyler dials 911 and asks the dispatcher to send officers immediately. Recalling Saul’s advice, Walt stays calm and grades papers as he waits for the police to arrive.

Returning home, Junior is elated to see his father and is angry when he learns that his mother called the cops on him. Skyler tells one of the officers that he is trespassing, but learns because she has not legally separated or divorced from Walt, that Walt has not behaved violently, and that Walt’s name is on the lease of the house, he is within his rights to stay in the house. When the officer asks Skyler if Walt has broken any laws, she can’t bring herself to respond. When the officers leave without arresting Walt, Skyler coldly welcomes him home.