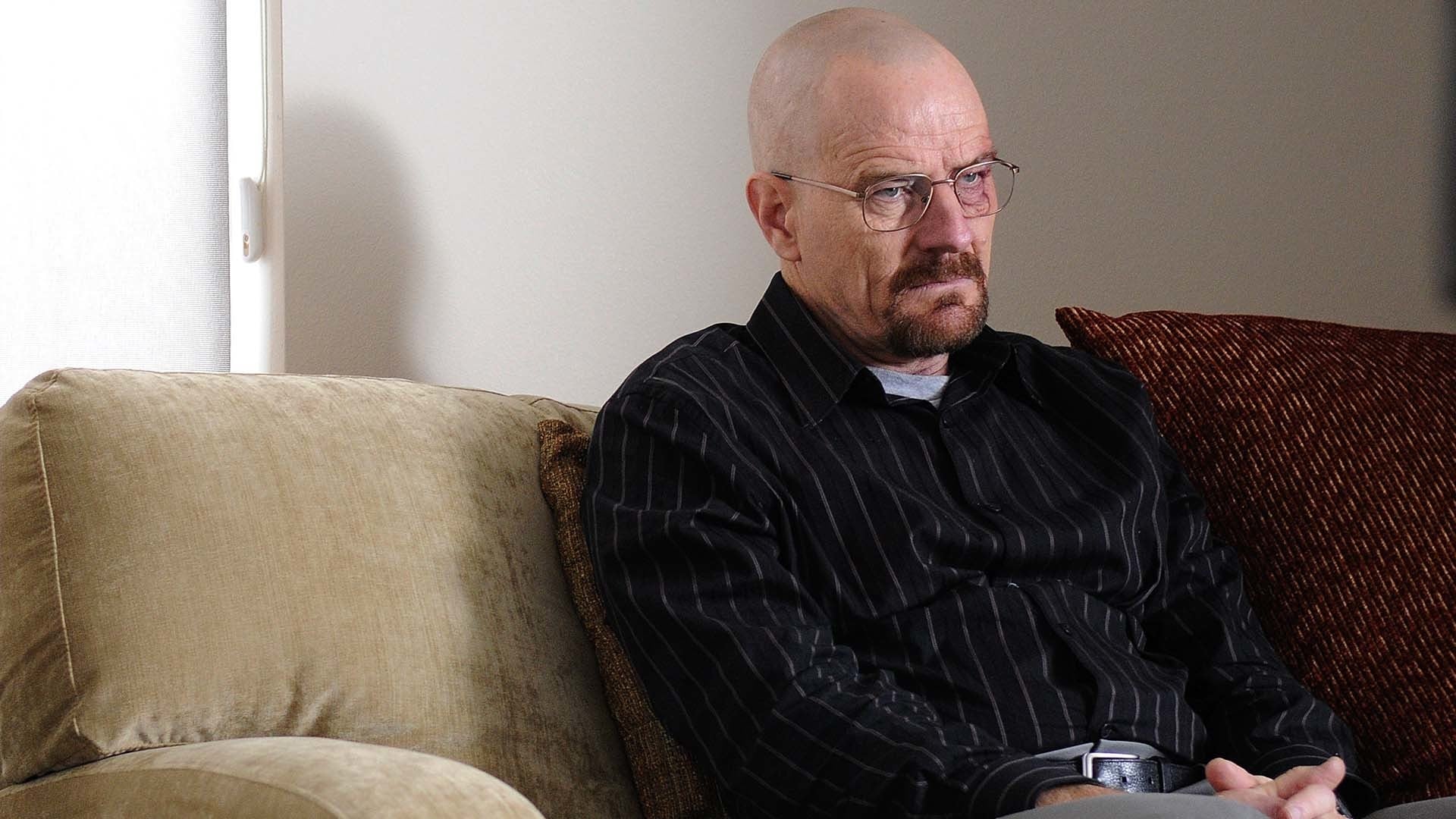 At the lab, Walt grumbles about the surveillance camera to Jesse Pinkman, who shrugs it off; doesn’t seem like that big a deal to him as they suspected it was bugged before anyway. He asks if Walt would like to race go-karts with him after work. Walt, confused and disinterested says he has other plans, then asks Jesse how he’s doing and if there’s anything he should know. Without answering, Jesse points to Walt’s bruised eye and asks Walt the same.

At the condo with Walt and Skyler, Saul Goodman touts the Zen Nail Spa as the best way to launder money. Walt thinks the car wash is a bad idea. That is, until Skyler manipulates him by mentioning Bogdan’s affronts to Walt’s manhood. Now, Walt’s on board and insists they buy the business.

Marie visits another open house and admires the owner’s collection of spoons, describing herself to the agent as the childless wife of a retired astronaut. After the open house, the agent notices the spoon Marie remarked about is missing. That evening, Jesse races go-karts alone, shouting at the top of his lungs (a touch of ‘scream therapy’) as he takes a curve. He arrives home to a meth party that’s spiraling out of control, with people fighting, having rough sex and vandalizing the house. Jesse sits down, lights a cigarette, and impassively watches the chaos.