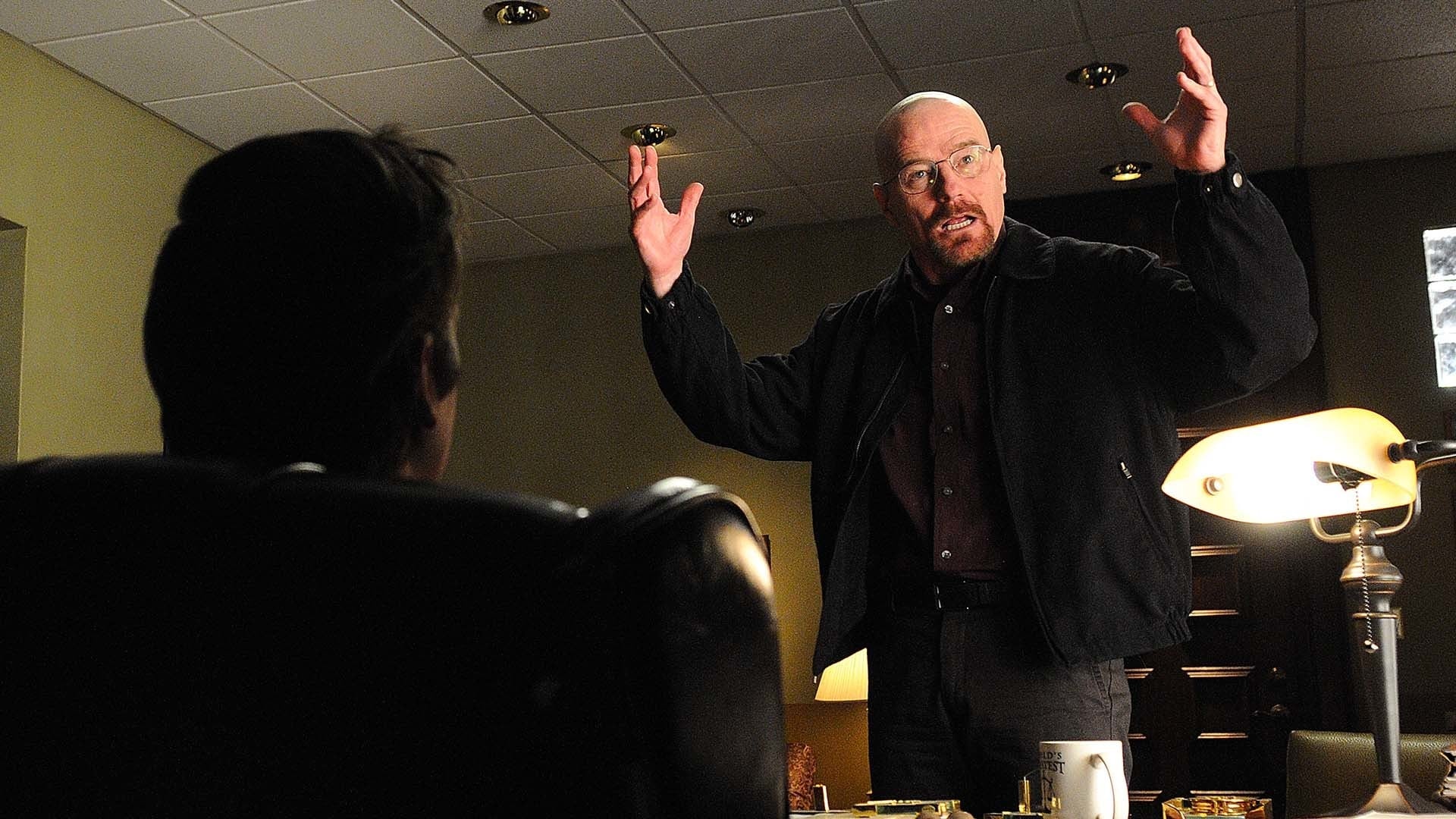 In town, Skyler White and Walter White attend a Gamblers Anonymous meeting. Back at the house, they study card-counting strategies, rehearsing Skyler’s scheme to convince the family that Walt won their car wash seed money by playing blackjack. After Walt loses several hands, they decide to emphasize his struggle to recover, rather than his skills.

Skyler hands Walt a meticulously detailed script she wants them to follow at dinner with Hank Schrader, Marie Schrader, and Walter White Jr. Walt is very dissatisfied with the script and reluctantly agrees to cooperate. He further reminds Skyler that he has been and still is providing for the family and is frustrated Skyler is painting him out to look so bad. Walt reassesses his attitude and again apologises to Skyler for getting her involved in this whole situation.

At the Schrader home that night, Hank shows Walt and Walter, Jr. a DVD of Gale Boetticher singing karaoke, which was part of the package that was given to Hank in the last episode. Hank revels in mocking Gale’s tape, which he finds hilarious. Walt is gobsmacked when he realises who’s on the video and becomes increasingly uneasy, reminded of the murder, as he watches.