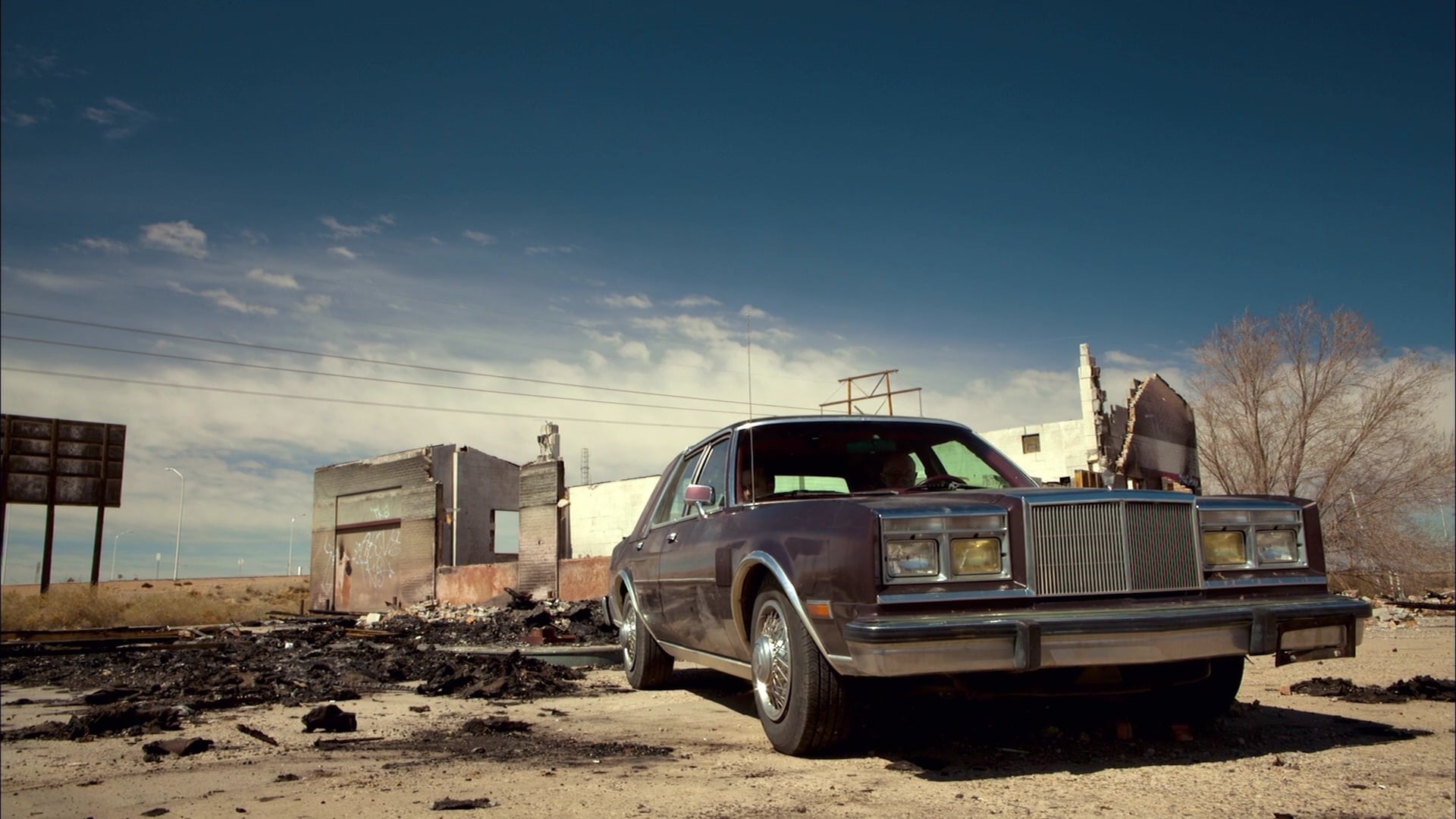 Armed with his .38, Walt storms into Los Pollos Hermanos and demands to speak with Gustavo Fring. The manager says that Gus isn’t there, but Walt doesn’t believe her. He states that he’s seen Gus’s car parked outside so he’ll wait until Gus is called out.

While he waits, Mike Ehrmantraut calls him to ask what he’s doing, then tells him that Jesse Pinkman will be with him for the day, and puts a blase Jesse on the phone when Walt insists on speaking to him. Jesse confirms he’s ok, does not have a gun pointed at him, but doesn’t know where they’re going. Mike then tells Walt that today he’ll just have to handle the cook alone. Walt pushes his way into Gus’ office only to be surprised that it’s empty.

Out in the desert, Mike drives up a long dirt road. Despite seeming not to care whether he lives or dies, Walt’s worry has set Jesse on edge so he positions his keys between his fingers to use as a probable weapon. He watches nervously as Mike exits the car and grabs a shovel from the trunk. Is this it? But Mike passes Jesse by and starts digging. After a few moments, Mike pulls a bag of money out of the ground and tosses it in the trunk. Mike tells Jesse that they have six more collections to make today and he wants to have it done before dark.