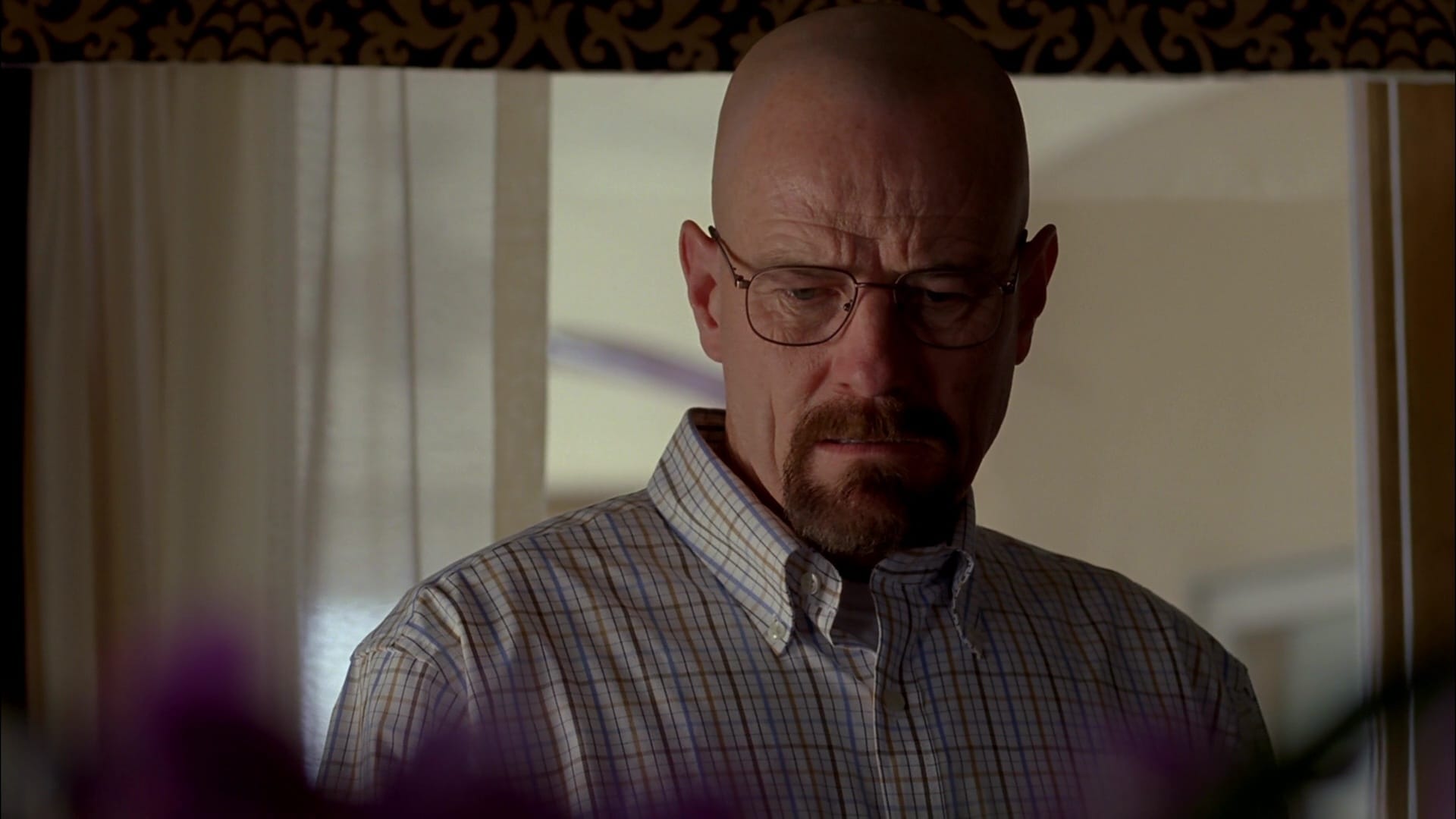 Walter White drives Hank Schrader to Los Pollos Hermanos. Though he’s unaware Tyrus Kitt is tailing them, Hank senses Walt’s anxiety and attempts to lighten the mood by humming the theme song from Rocky III. Walt retrieves the GPS locator from Gustavo Fring’s car but refuses to enter the restaurant this time, much to Hank’s annoyance who was hoping for a vanilla milkshake. Back home, Hank curses when the GPS data reveals that Gus only made trips between home and one Los Pollos Hermanos location. He’s either squeaky clean, suspiciously so, or very careful. Leaving Hank’s house, Walt spots Tyrus surveilling them. He pulls up to Tyrus’ car and calls 911 to report a suspicious man in the neighborhood, forcing Tyrus to leave.

Outside the Lavandería Brillante, Walt is mildly taken aback when Jesse Pinkman says that he’s already started the cook. Walt bums a cigarette and sees the ricin still in Jesse’s pack. Jesse insists that he still intends to poison Gus. Walt lights his cigarette over Jesse’s disapproval.

That evening, Skyler White calls Walt from the car wash and suggests that they buy Walter White Jr. a used car for his sixteenth birthday. Walt agrees without enthusiasm. Skyler then reports that the “profits” are so good that Walt could begin preparing an exit strategy from his second job. Walt, however, knows that there’s no way out as long as Gus is alive.