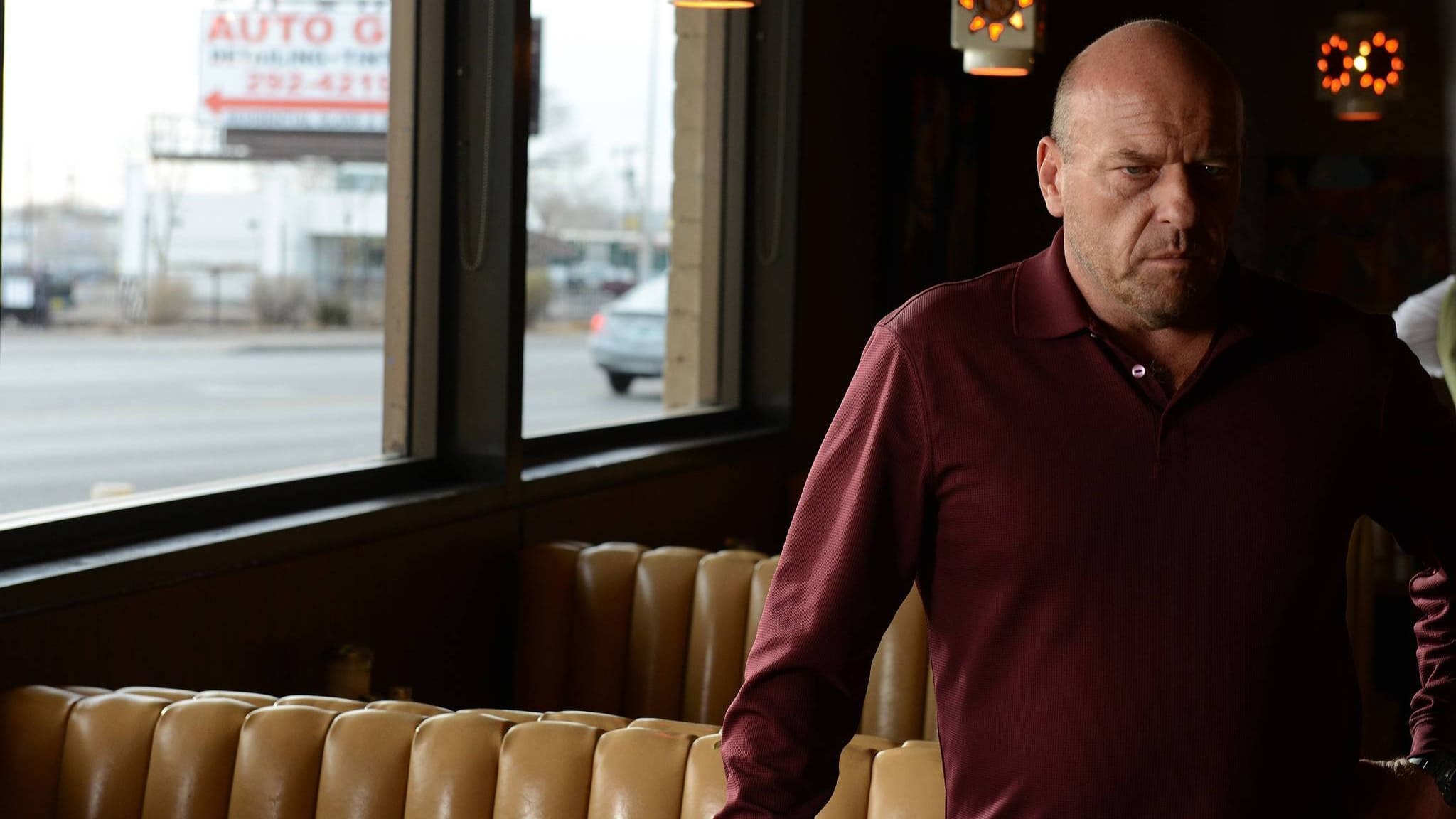 An elderly man leaves his house in the still dark early hours of the morning and starts his pickup truck, parked in his driveway. He notices something in front of his car and investigates, discovering that the unknown object is actually a stack of cash. After inspecting the money in his headlight, he inspects further and notices there are more stacks scattered across his neighbors’ yards.

He follows the trail of money, collecting wads of cash as he goes, and finds an abandoned car, driver’s door wide open, and a duffle bag in the passenger seat half filled with bundles of cash. Bewildered, half salivating and growing suspicious, he then hears an odd squeaking sound; which he follows and leads him to find Jesse Pinkman, listlessly spinning on a playground merry-go-round, lying on his back, staring up to the stars.