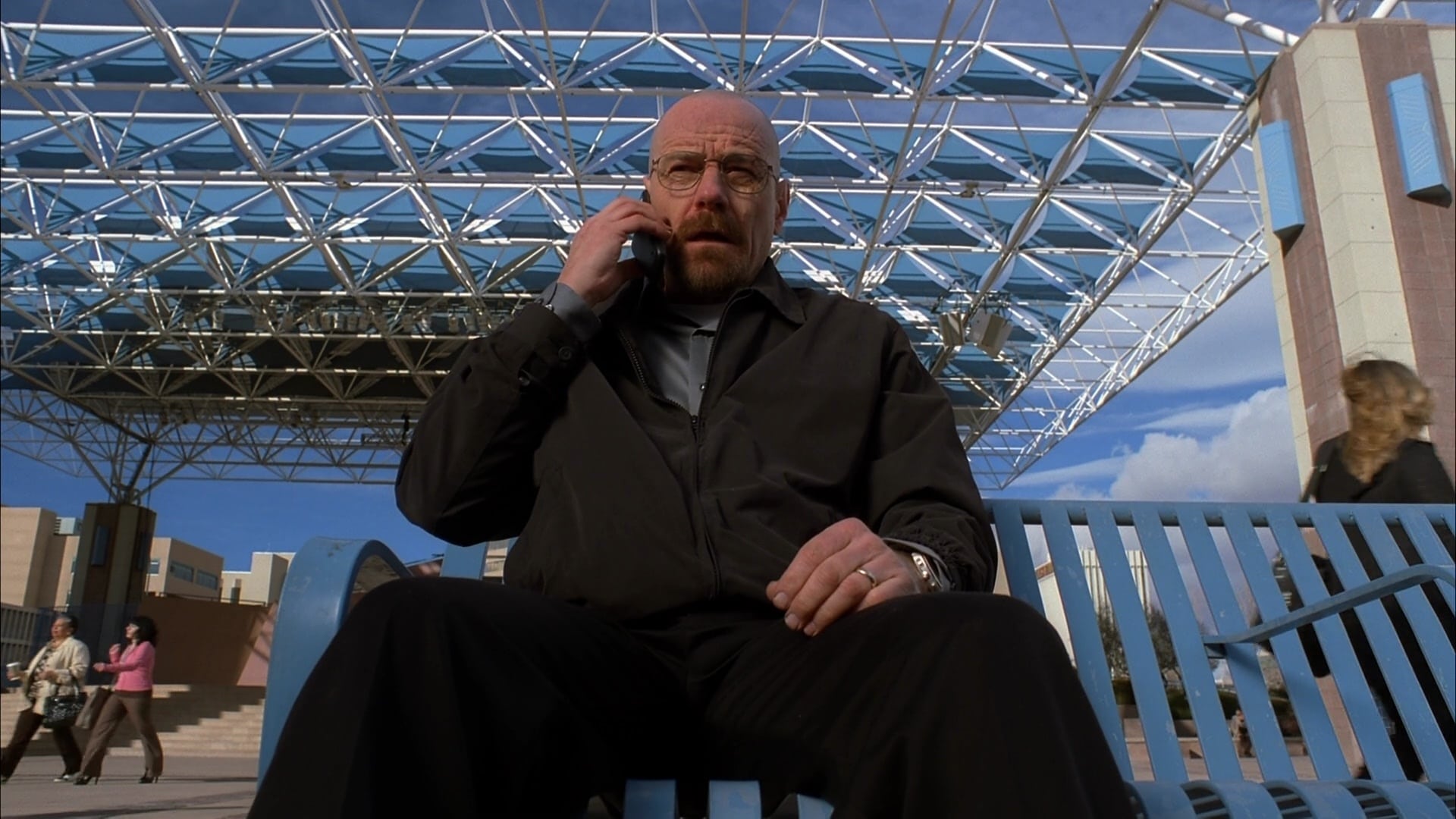 A cleaning crew cleans the carpet of the White house and a locksmith replaces the locks. Huell Babineaux takes back Saul’s car. Walt is insistent the locks remain exactly the same (surely to cover up what has happened from his family), and that the cleaning crew remove all traces of the gasoline scent. The cleaning crew says the scent cannot be removed because it has soaked too deep, into the carpet padding and floorboards. Walt calls Jesse and nobody answers, so he leaves a voice message telling him that they should talk about what happened. The crews leave and Walt ponders what has transpired for a while before soaking his clothes and the driver’s seat of his car in gasoline.

Skyler White returns and Walt tells her and Walter Jr. about a malfunctioning gas pump, saying that he unintentionally left his clothes soaked with gasoline lying on the living room floor, causing the bad smell. Jr. urges his father to be truthful about the spill, thinking his cancer has caused him to blackout again, which Walt reluctantly agrees may have played a small part in the “accident at the gas station”. Walt suggests the family go to a hotel temporarily to escape the fumes.

Outside the hotel, Walt meets with Saul and Patrick Kuby, urging them to find Jesse. Saul suggests Jesse be taken out to pasture like the rabid dog Old Yeller and Walt scoffs at the suggestion, saying that he doesn’t want Saul to ever mention any of these kind of ideas again. Back inside the hotel room, Walt acts like he left just to grab some ice in the lobby, but Skyler was spying on him and saw Walt talking to Saul.

She asks Walt to tell the truth about the gasoline and why he just had a secret conversation with Saul, and he tells her that Jesse found out about something that he did and got angry, prompting him to attempt to burn their house. Skyler is shocked, saying that she knew that someday, somebody would come to their residence trying to hurt them (“Cornered”). Walt insists that Jesse changed his mind and Saul is working on finding him, so they can talk and make peace, but Skyler surprisingly suggests that they kill Jesse to make sure that this is not going to happen again.