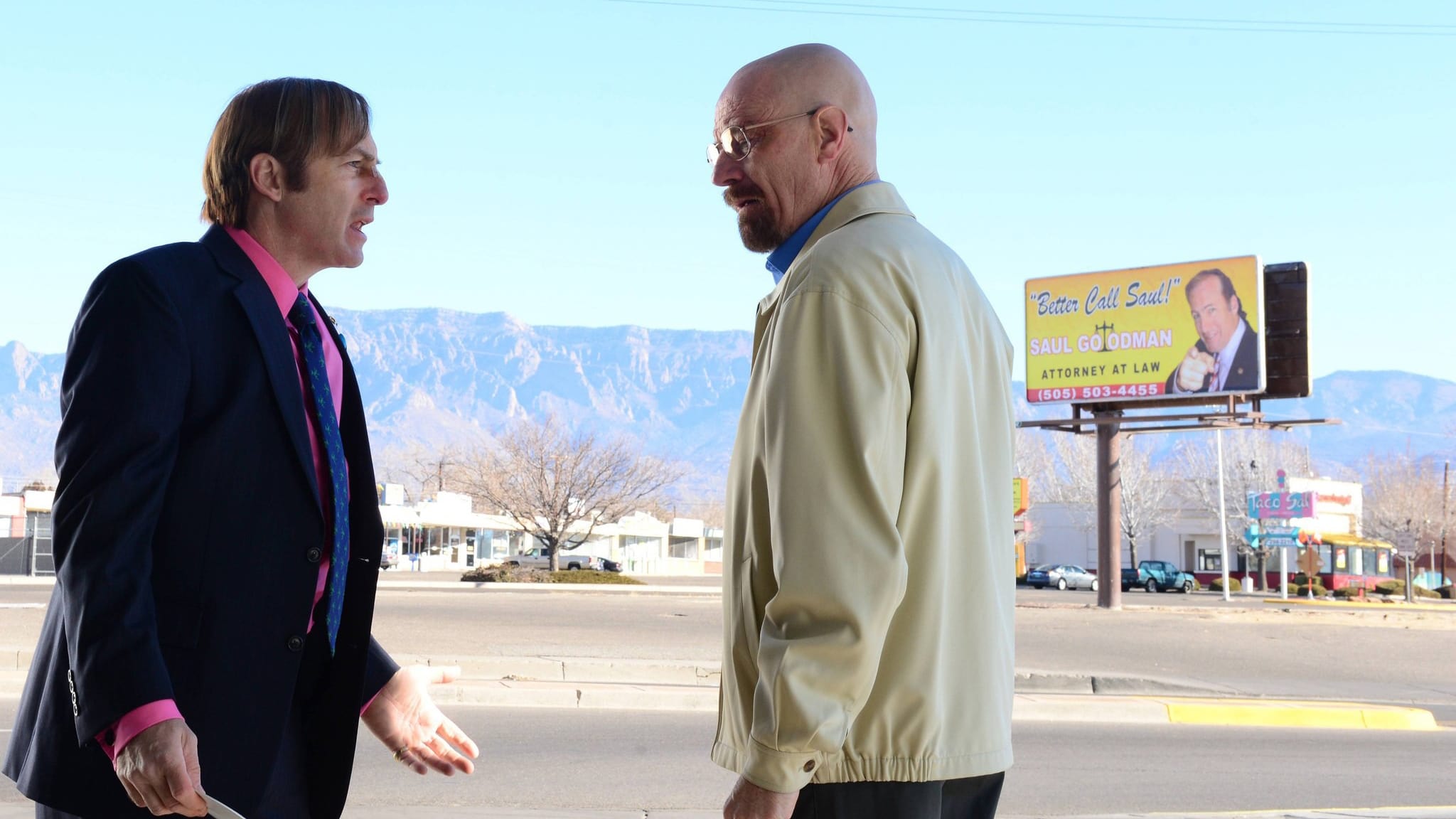 Jack, Kenny and Lydia Rodarte-Quayle observe the final stage of Todd Alquist’s cook in their compound. Jack and Kenny remove their masks, Todd tells them that “Mr. White” told him that it’s not good to breathe the smoke, but Jack just orders him to hurry up so he can go grab a smoke. Todd measures the meth at 76% purity, but Lydia still unimpressed questions if the blue color is going to appear anytime soon, complaining that it is not the signature color her European customers expect from Blue Sky. Jack makes fun of Lydia. Kenny assures that if the quality is better than what Declan made, then there is nothing to complain about.

Later, Todd brings Lydia some tea and tells her he can get better with practice. She thanks him for all the effort he is making before realizing that Todd is uncomfortably close to her. She says that she needs to leave because she has a flight to catch.

As Lydia walks away, Todd checks the lipstick mark she left on the mug and rubs his finger along it’s edge and looks at the lipstick smear on his finger longingly. Just then he receives the phone call from Walter – from the previous episode (“Rabid Dog”) – requesting he needs his uncle to do “another job”. Todd says that he is going to set the meeting and asks how many people and in which prison, but Walt tells him that the target is “currently” not in prison and is only a single person: Jesse Pinkman. Todd drinks from Lydia’s teacup as he watches her drive off.