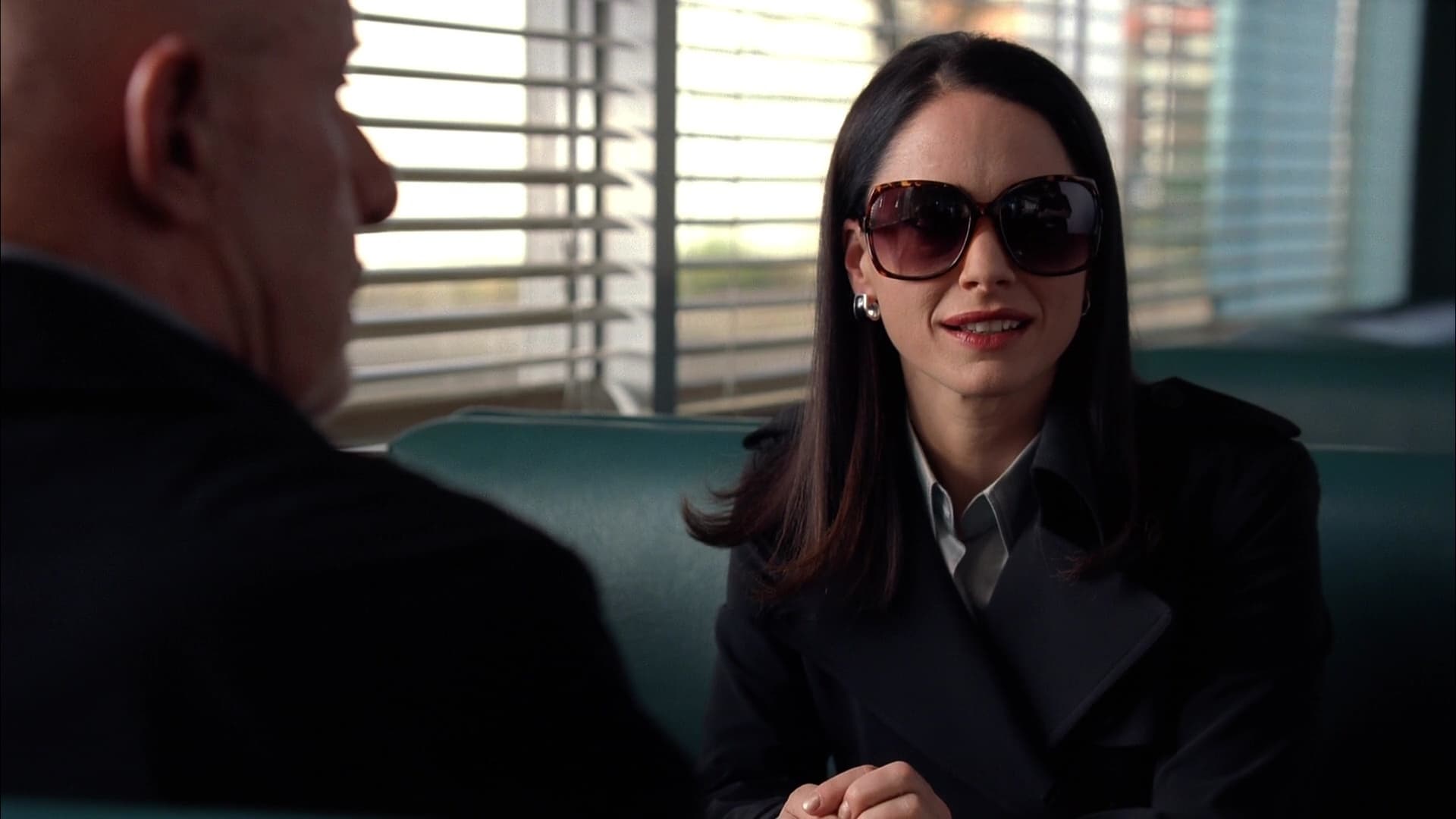 Panicked, Jesse Pinkman tells Walter White over the phone that the ricin cigarette is still missing, fearing an innocent bystander might find it. After promising to help Jesse look for it, Walt fills a similar vial with salt and creates a duplicate cigarette. He then stashes the real ricin — which he retrieved from Saul Goodman previously — behind a wall outlet cover in his bedroom at the White house.

Walt and Jesse toss his house, searching desperately for the cigarette. On the verge of giving up, Jesse heeds Walt’s suggestion to check the Roomba — where he finds the fake ricin cigarette. Devastated and broken, Jesse apologizes for accusing Walt of poisoning Brock Cantillo. Walt and Jesse visit Mike Ehrmantraut and announce plans to start cooking again, but Mike refuses to partner up.

Hank Schrader, Steven Gomez, and George Merkert meet with several Madrigal executives, recently flown in from overseas. The head of Madrigal is shocked at Schuler’s death, and remorseful. He pledges Madrigal’s full cooperation with the DEA investigation, wanting to know if Schuler wasn’t a “lone anomaly” in the company. Hank and Gomez share a drink with Merkert, who has been quietly pushed out of the DEA for his personal relationship with Gustavo Fring and for failing to sniff out Gus’ drug empire. Hank says he managed to peek at the laptop before the evidence room debacle, but it was encrypted and he doubts they’d have gotten much off it anyway. Gomez mentions APD’s discovery of Gus’s secret offshore bank accounts as a possible lead. Merket mentions how Gus was close to him, yet somebody else completely.