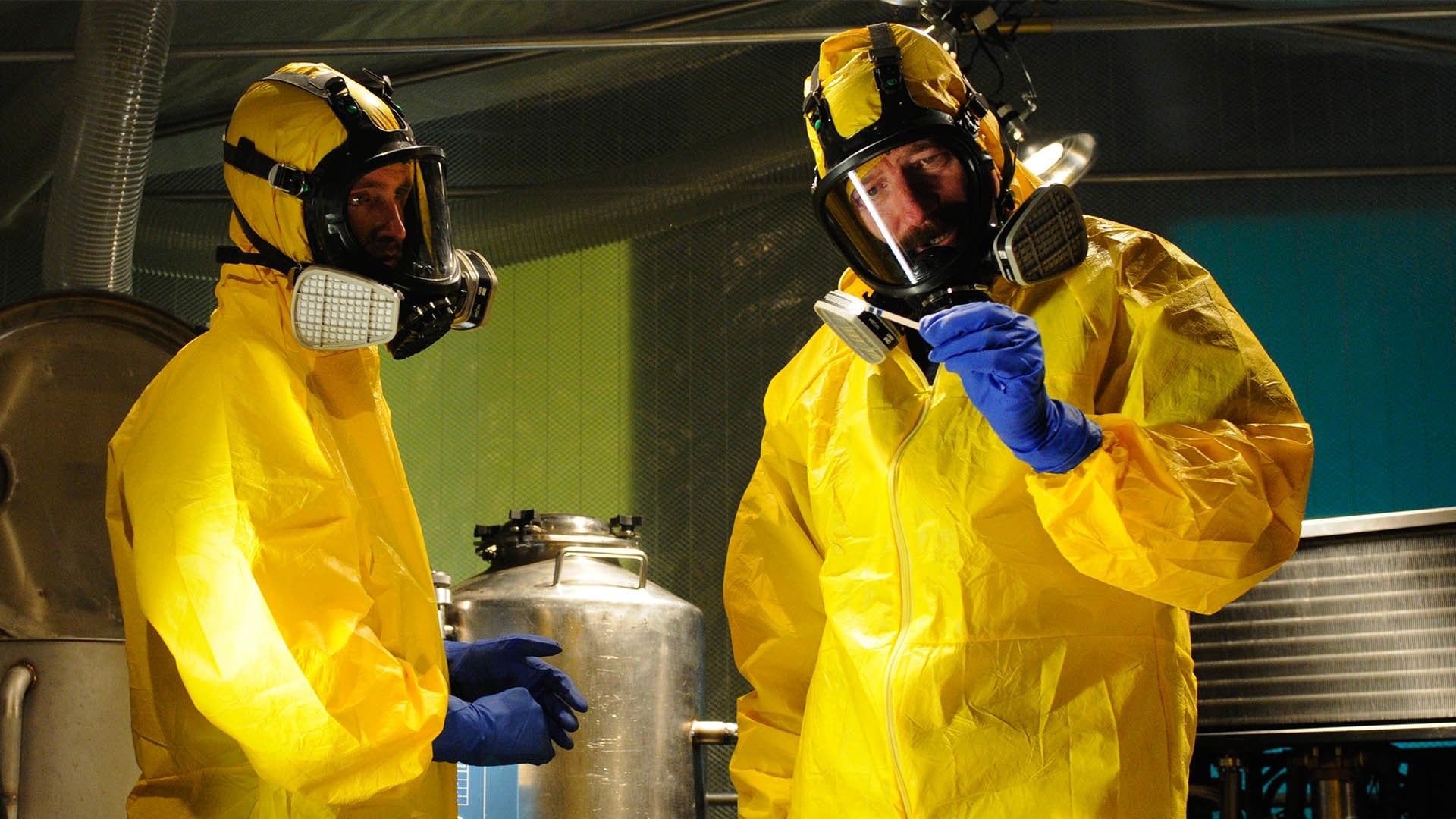 Skyler White finds Walter White in high spirits as he unpacks boxes in the bedroom. It’s official: he’s decided to move back in. When Skyler notices and aprehensively questions whether this is a good idea, he doesn’t pay her any mind, insisting it’s the way it should be. Skyler’s look of worry intensifies, she’s not so sure.

Mike waits outside Saul Goodman’s office while Huell Babineaux guards the door. Inside, Walt and Jesse Pinkman assuage Saul’s doubts about working with Mike, who once threatened to break Saul’s legs. They let Mike in and he lays down ground rules: He runs the business, Walt and Jesse cover production – he’ll have it no other way. Saul privately asks Walt if he’s okay with the arrangement, but Walt’s unfazed: “He handles the business, and I handle him.”

Saul takes the team on a tour of potential new lab venues, but Walt, Jesse, and Mike nix them all, spotting logistical problems with each. Jesse and Mike are ready to dismiss the final venue, Vamonos Pest, but Walt, noticing the folded up tent on the floor, immediately lights up, and declares, “It’s perfect.”