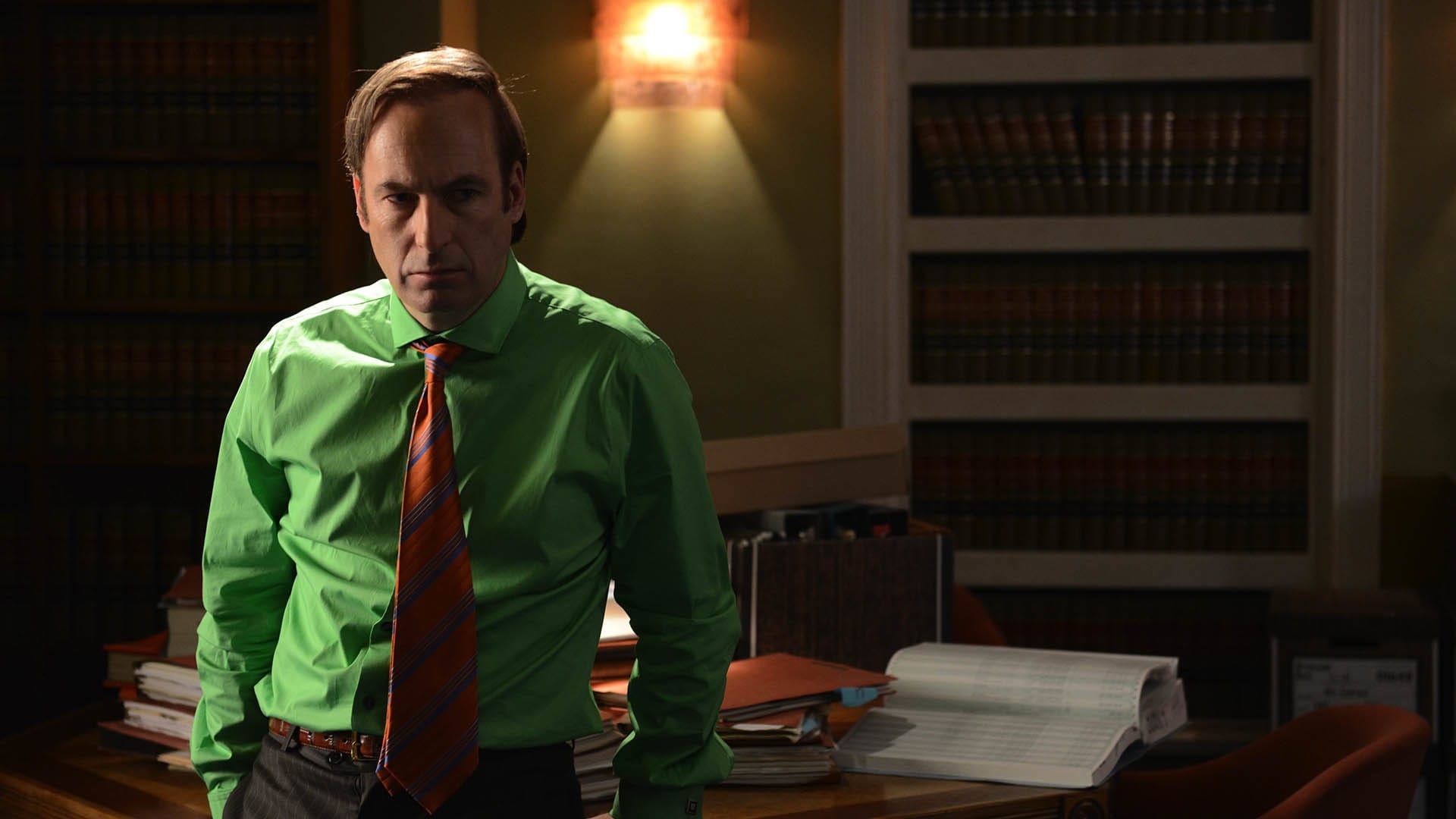 Hank Schrader leaves the bathroom, shocked, after reading the inscription in Walt’s copy of Leaves of Grass (“Gliding Over All”). He places the book inside Marie’s bag on the counter, then he and Marie leave the party, as he complains to her that he isn’t feeling well. On the drive home, Hank has a panic attack and drives onto the lawn of a nearby house. He falls out of the car and Marie yells for the homeowner to call an ambulance.

Back from the ER, Hank assures Marie there is no need for him to see a doctor, and he makes her promise not to tell Skyler. He then retrieves the evidence portfolio of Gale Boetticher’s murder and lays the evidence out on a table in his garage. Hank compares the note “To my other favorite W.W.” in the first page of Leaves to the “Favorite W.W.” intro in Gale’s lab notes; his suspicions of Walt’s involvement are confirmed when he can visually see that both are written in the same (Gale’s) handwriting.

At the car wash Walter reminds Skyler that their “story” needs to come first. Along those lines, he suggests that they buy an additional car wash, which will speed up the money laundering process. Lydia arrives for a wash. She goes and complains that the quality of the meth being produced since Walt left the operation is only 68 percent, which is placing her in a precarious position. She wants him to return for at least a few days and improve the operation. Walter sternly insists that her problems are none of his concern any longer. Skyler walks in and notices that Lydia is there washing a rental car, so asks Walt who she is. After a thought he admits that Lydia is a “former business associate” interested in seeing him return, but reassures her he will not. Skyler follows Lydia outside and tells her to leave and never return.