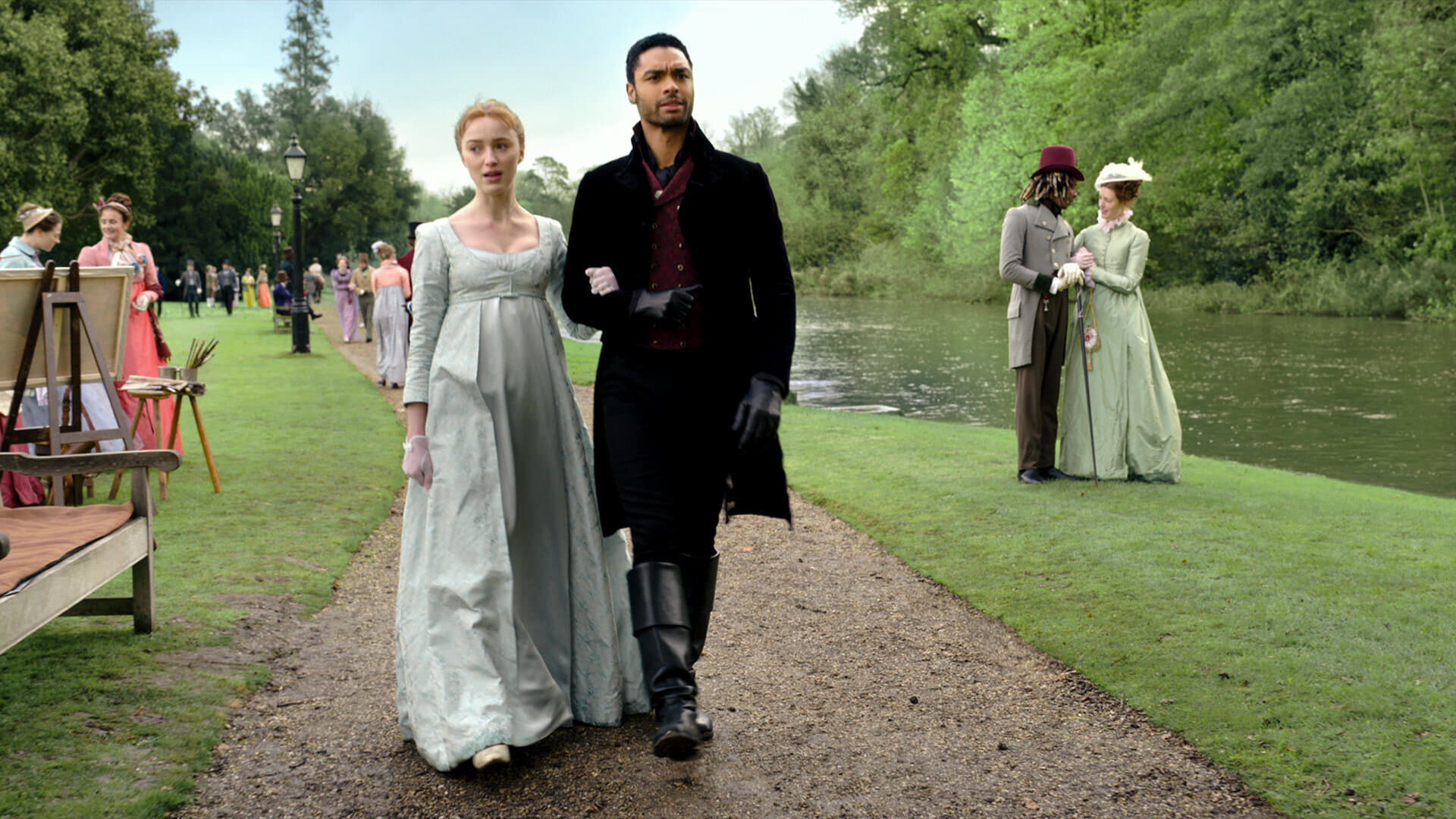 Flashbacks reveal Simon’s tragic childhood. After his mother died in childbirth, Simon was left under the control of his cruel father, who refused to accept that his only son was less than perfect. Lady Danbury came to his aid, assisting him in managing his stammer and supervising his education. On his father’s deathbed, Simon vows he will never sire an heir in order to spite his father.

In the present, the Queen grows more frustrated with Lady Whistledown’s writings. Eloise Bridgerton and Penelope Featherington are confused as to how one becomes with child. Marina remains confined to her room but shares with Penelope that her child was conceived in love with a man named Sir George Crane who is fighting in Spain. Simon and Daphne’s ruse works perfectly, but Anthony is upset, knowing of Simon’s rakish behavior.