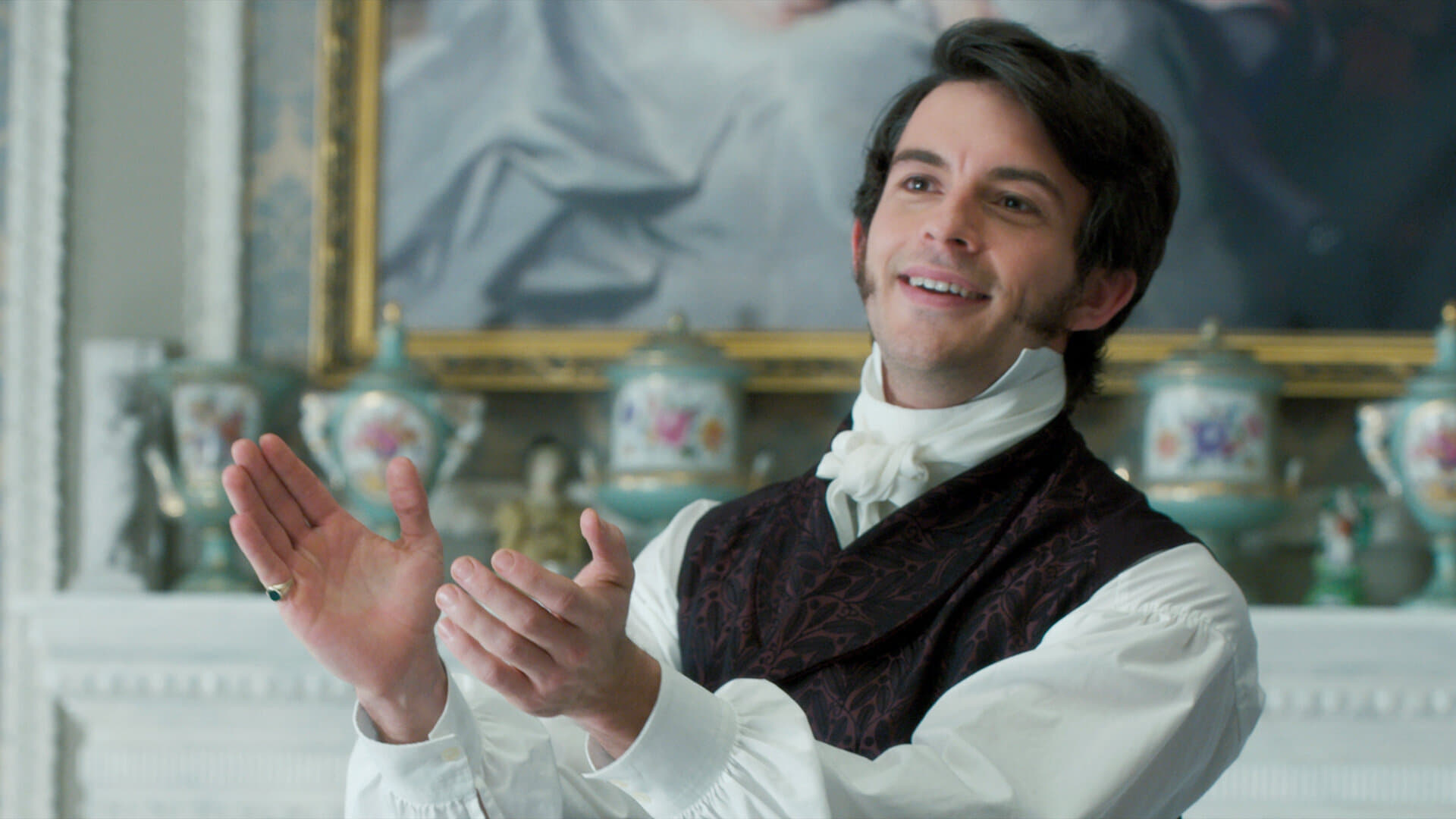 
Plot : After the Rain

George’s brother, Sir Phillip Crane, arrives with news that George died in battle. An unfinished letter from George reveals that he did love Marina and intended to return for her and their child. Phillip offers to marry Marina himself, but she turns him down. Eloise confronts Genevieve and, believing her to be Lady Whistledown, tries to convince her to write in the Featheringtons’ favor.

Daphne finds the letters Simon wrote to his father and Lady Danbury fills in the blanks about Simon’s childhood. Daphne begins to make amends with Simon, who is reconsidering what he wants after spending time with Daphne’s younger siblings. Anthony reunites with Siena and invites her to Daphne and Simon’s ball, but Siena tells Anthony to move on. Will throws the fight and receives his winnings from Archibald, who is murdered by his “associates”.

Marina realizes that she is still pregnant and after receiving insight from Lady Featherington, departs London to marry Phillip. Before Penelope can profess her love for him, Colin announces he is leaving for his tour. The Queen sends her agents to capture Lady Whistledown, but Eloise is able to tip her off.

A downpour interrupts Simon and Daphne’s ball, but the couple reconcile, leading Lady Whistledown to declare it the best ball of the season. Anthony announces that he will find a wife without love. Eloise realizes that Genevieve is not Lady Whistledown, who is revealed only to the audience to be Penelope. Later, Daphne and Simon have their first child, a son.