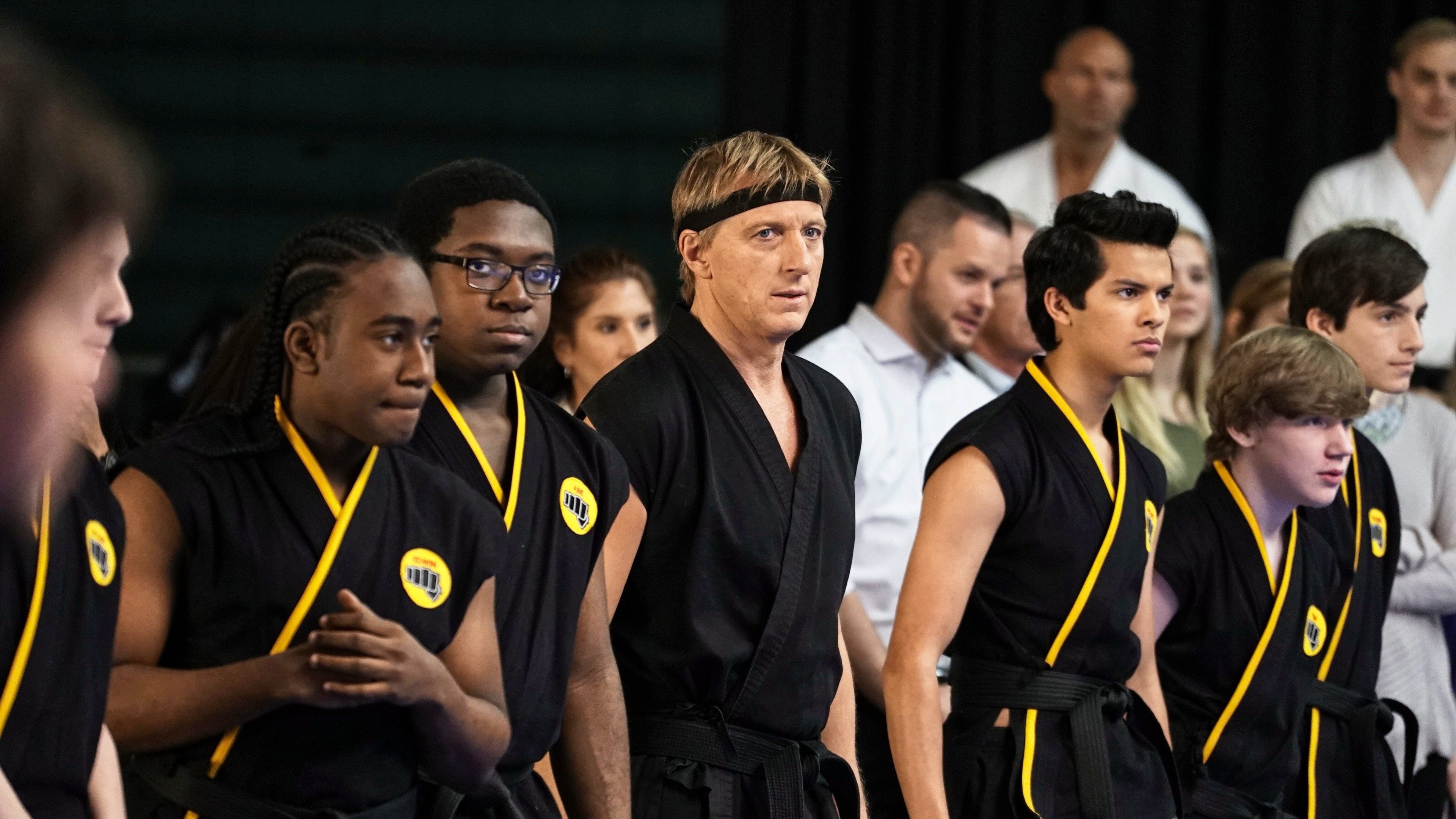 Cobra Kai returns to the 50th Anniversary All Valley Under-18 Karate Championship led by Miguel. Robby also participates, unaffiliated with any dojo. Miguel and Hawk advance to the semifinals, while Aisha is depressed after she is eliminated in the quarterfinals, but she and Sam reconcile after Sam apologizes to Aisha for her former association with Yasmine.

Hawk is disqualified for dislocating Robby’s left shoulder with a kick from behind. After arguing with Miguel, Sam leaves the tournament and returns to the family dojo where she seemingly gets back to practicing karate. After Robby apologizes to Daniel for hiding the fact that he is Johnny’s son, Daniel reconciles with Robby and assists Robby back into the ring, now as his sensei, but Miguel exploits Robby’s injured shoulder to win the match, as Johnny realizes that his methods have corrupted Miguel.

After the match, Daniel takes Robby to Mr. Miyagi’s old home and reveals that he plans to use it as a dojo to continue Robby’s training and teach others Miyagi-Do karate. At the Cobra Kai dojo, a drunk and miserable Johnny is confronted by Kreese, who praises him for resurrecting Cobra Kai.