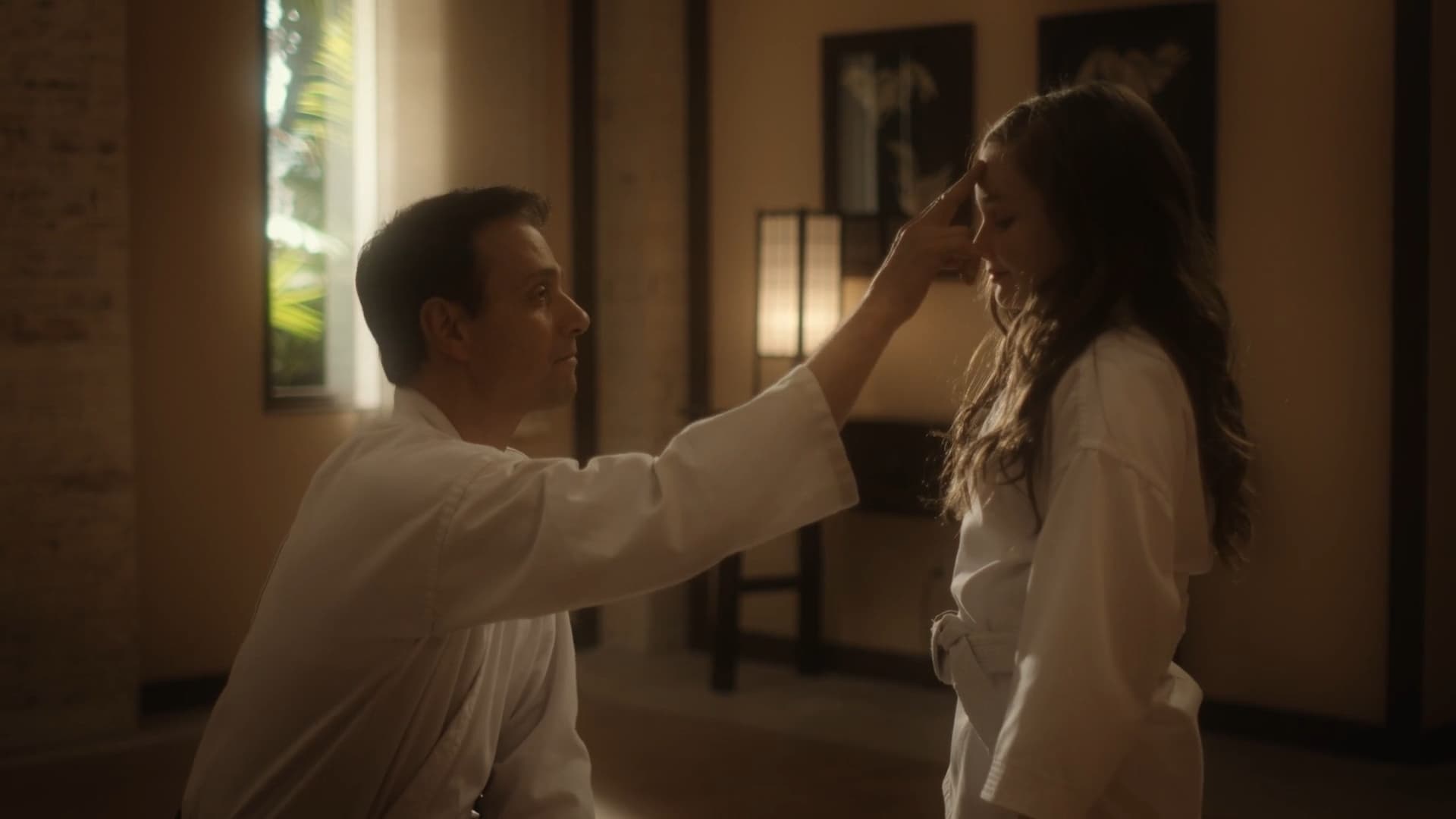 Miguel begins his karate training with Johnny, who teases him for his asthma and low self-esteem as motivation. The health department informs Johnny that the dojo needs a lot of work before he can officially teach students. Daniel learns Sam is romantically interested in a boy named Kyler and offers to invite him to a family dinner.

At school, Miguel befriends social outcasts, Demetri and Eli, and develops an immediate crush on Sam. The boys also discover that Kyler is one of the bullies who attacked Miguel. Johnny is informed that his son, Robby Keene, has been caught with drugs at school.

During dinner, Daniel notices Kyler’s bruises and learns he received his injuries from Johnny. Daniel goes to the dojo to confront Johnny, who explains that Kyler and his friends attacked Miguel, leaving Daniel suspicious and concerned for Sam.