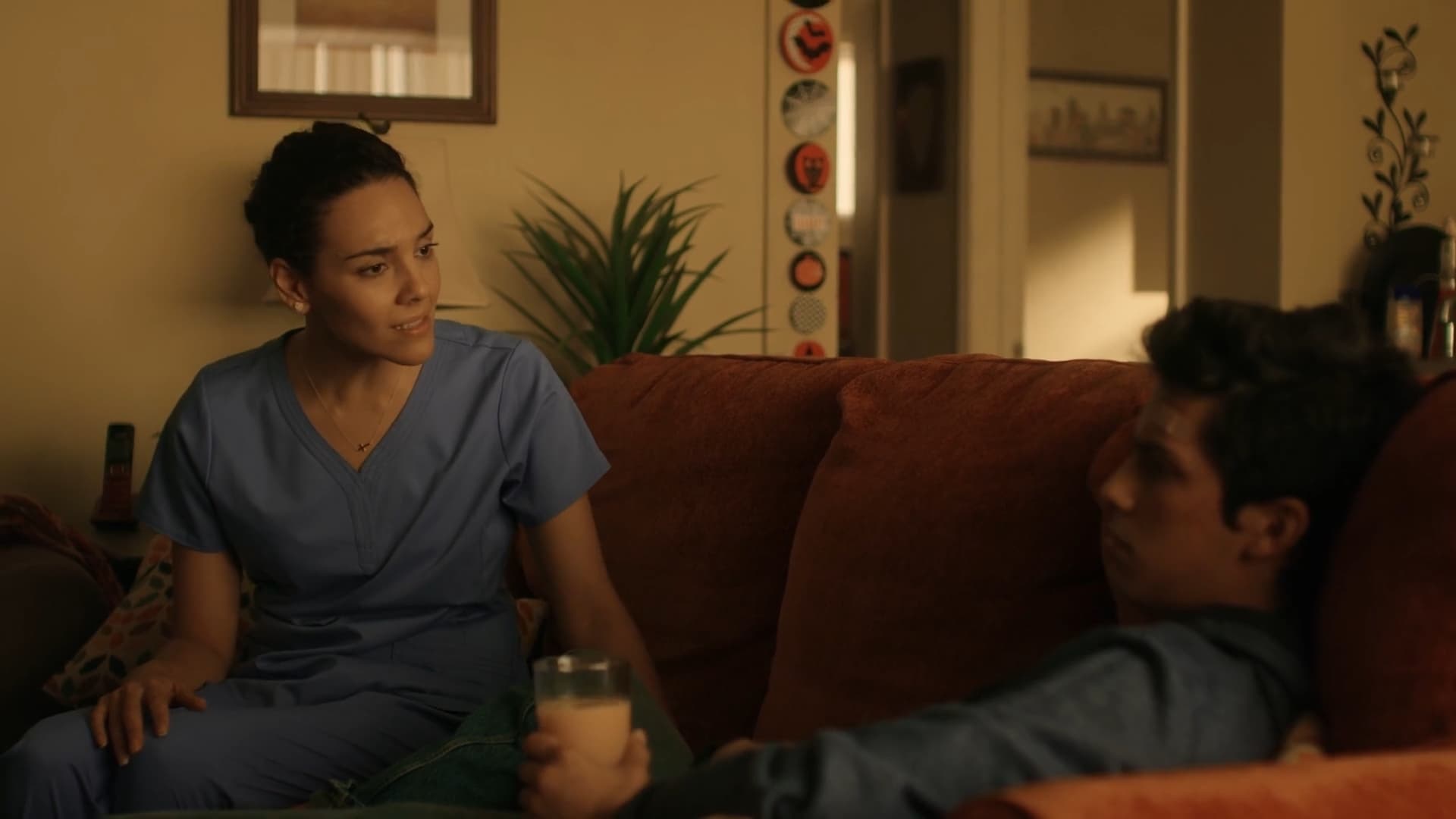 After stealing a laptop from a customer as part of his routine, Robby learns of the new Cobra Kai dojo and is embarrassed by his father’s recruitment methods. Johnny gets drunk due to being depressed about Carmen forbidding him from training Miguel due to the aftermath of the Halloween fight with Kyler’s gang and vandalizes a LaRusso Auto billboard, while Sam witnesses Kyler bullying Miguel, Demetri and Eli.

Kyler aggressively attempts to sexually harass Sam at a movie theater, but she fends him off and storms out of the movie theater, ending their relationship. Johnny confronts Robby after learning he has been skipping school. Robby responds by adamantly refusing to go back to school and angrily pointing out that Johnny abandoned him for 16 years and that Johnny’s own life is wasted.

Johnny tracks down a resentful Shannon at a local bar but she angrily rejects him, telling him that there are no do-overs in life. Vowing not to fail Miguel the way he failed his son and Shannon, Johnny pleads for Miguel’s mom Carmen to let him continue Miguel’s training. Daniel discovers that Johnny was the one who vandalized the LaRusso Auto billboard.