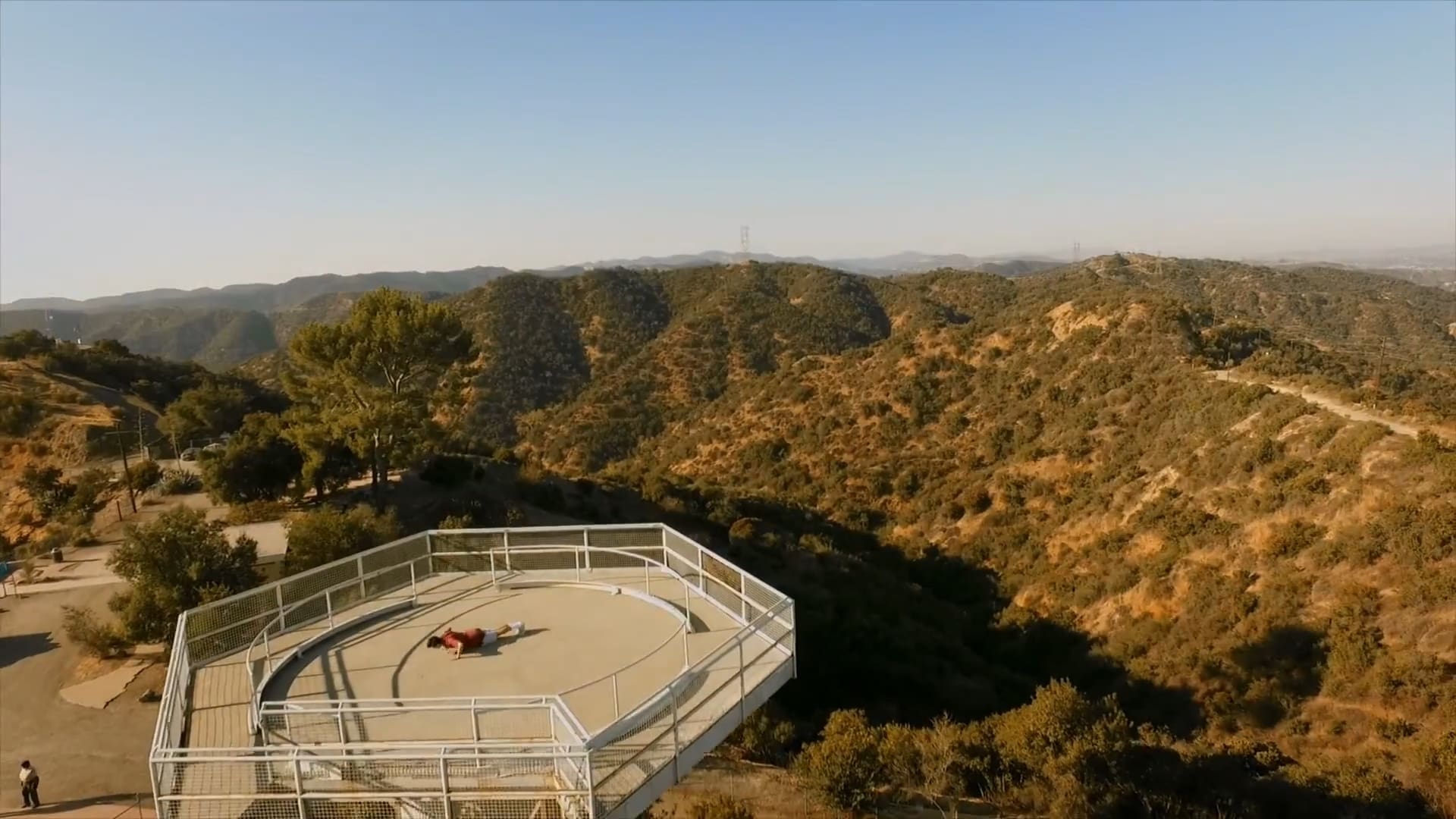 Miguel shows improvement in both his karate skills and his health. Daniel tries to make a shady deal that could shut down Cobra Kai but hurts innocent business owners in the process. Sam’s classmate and former friend Aisha Robinson joins Cobra Kai, despite Johnny’s initial misgivings about training girls. Sam discovers that Kyler has been spreading nasty rumors about her.

When Kyler embarrasses Sam and makes her an outcast at school, Miguel stands up for her and successfully defeats Kyler and his friends, gaining Sam’s respect. Robby decides to reconcile with his father but witnesses Johnny bonding with Miguel, feeling disowned. Amanda notices the changes in Daniel’s behavior since the reopening of Cobra Kai, leading Daniel to visit Mr. Miyagi’s grave to reflect and ask for wisdom.

As Daniel prepares to drive away, he suddenly recalls Miyagi after he gifted Daniel his yellow 1948 Ford Super De Luxe convertible on his 18th birthday, reminding him that the lessons on maintaining balance didn’t just apply to karate, but to one’s entire life. Robby applies for a job at LaRusso Auto to get back at his father and Daniel returns to practicing karate to regain balance in his life.