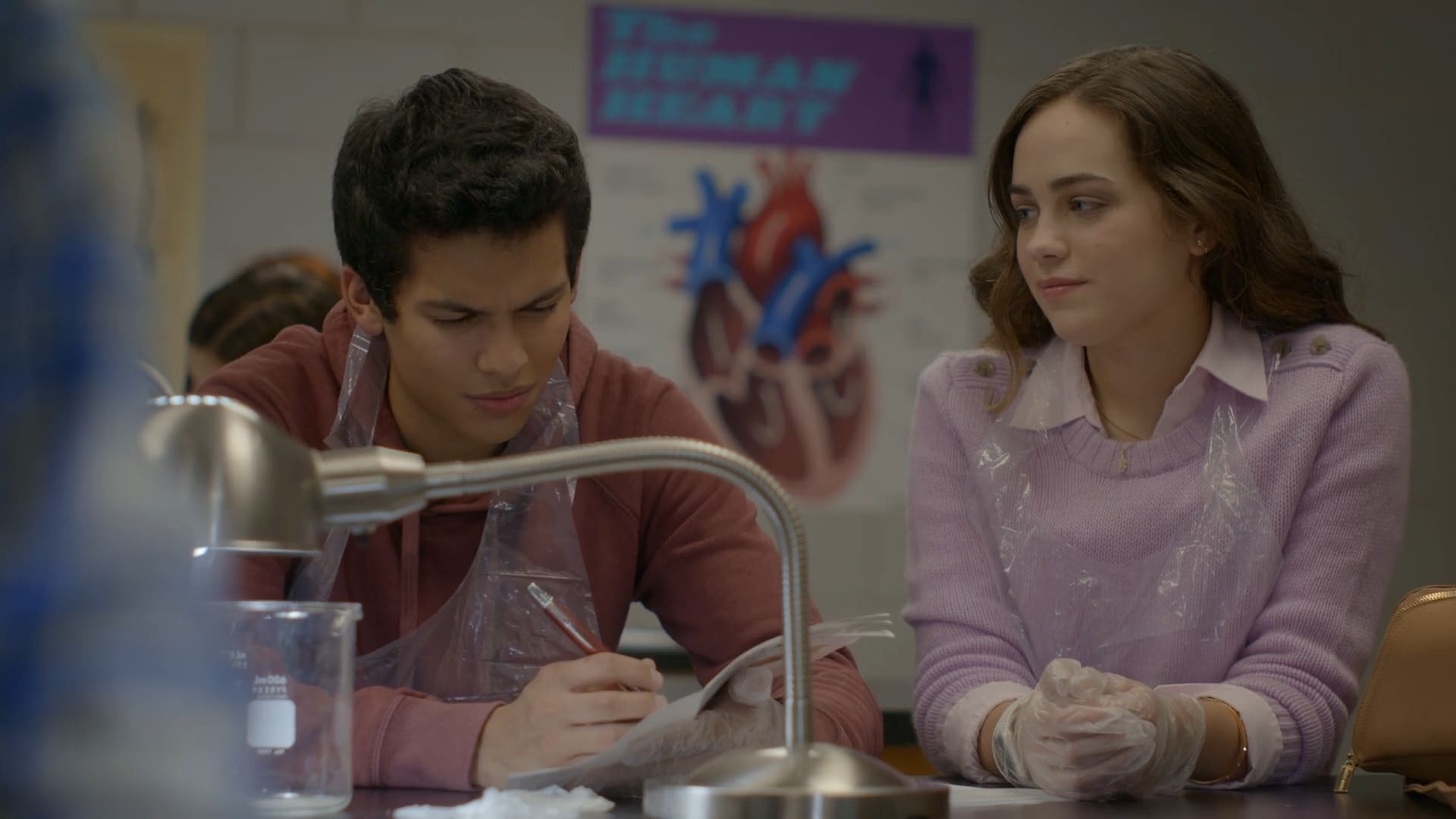 Daniel and Amanda unsuccessfully persuade Sam to take up karate again. The footage of Miguel’s fight at school goes viral, bringing many new students to the Cobra Kai dojo, but Johnny cannot suppress his old ways and especially embarrasses Eli in front of the entire class for his cleft lip and causes Demetri to quit on his first day due to Demetri being unable to become accustomed to Johnny’s abrasive personality.

Thanks to Miguel, Johnny is forced to remember his childhood as an outcast with an uncaring stepfather before he discovered Cobra Kai. Johnny admits that he has been tough and cruel to his remaining students, but plans to continue his ways, telling them that life is not fair and they must overcome the challenges that life will throw at them. Eli returns to the dojo with a distinctive mohawk haircut, for which Johnny nicknames him “Hawk”.

Robby gets a job at LaRusso Auto to get back at his father, as Miguel and Sam slowly develop a friendship at school. Robby decides to learn karate under Daniel’s tutelage after Louie’s antics inadvertently lead to him visiting Daniel’s house.