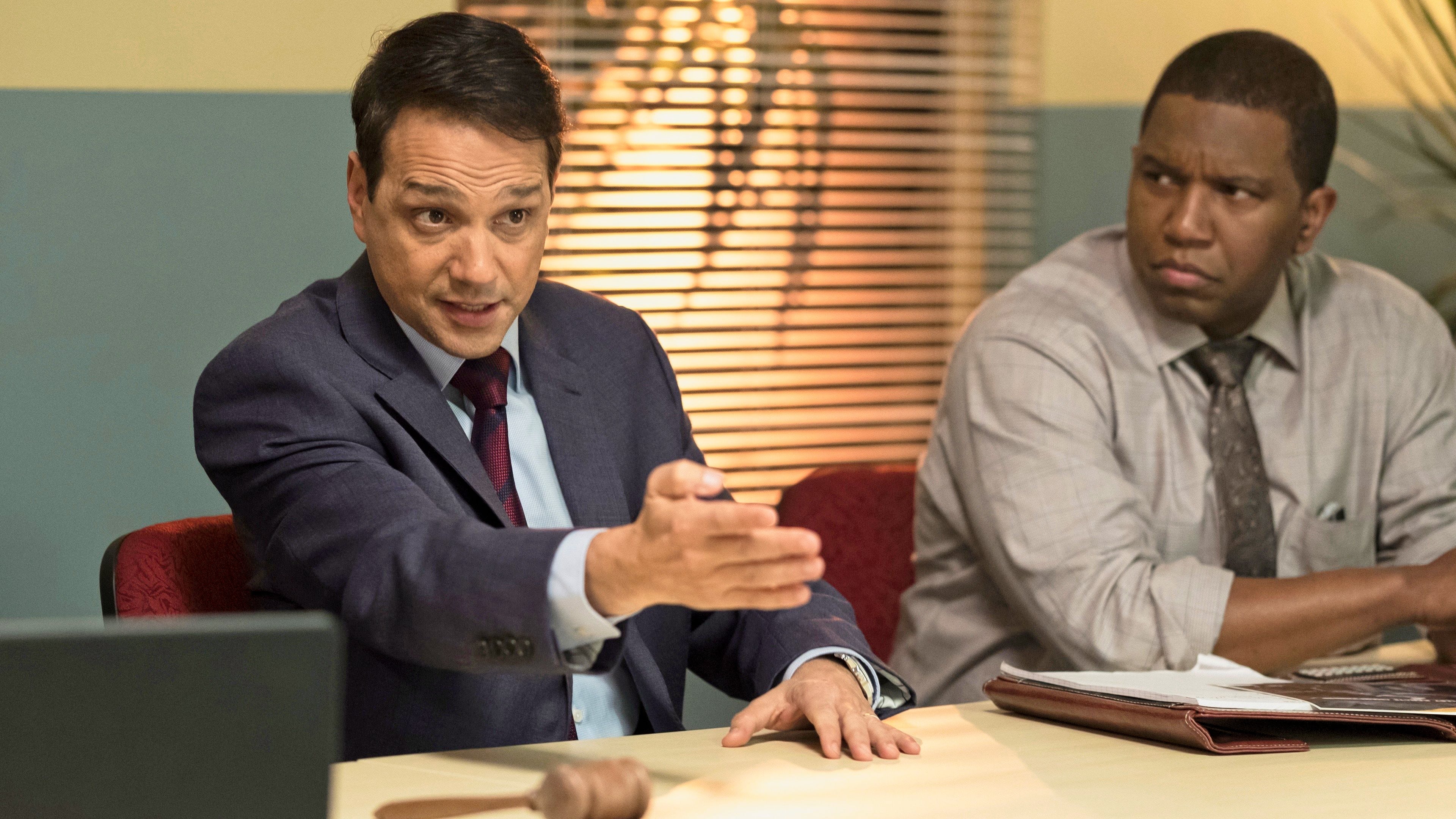 Johnny uses painful methods to train his new students. Getting advice from Johnny, Miguel asks Sam out on a successful date. Johnny tries to enter Cobra Kai in the All Valley Karate tournament only to learn the dojo is permanently banned due to the transgressions and poor sportsmanship committed in the 1985 tournament by Kreese, Terry Silver, and Mike Barnes.

At a meeting of the athletic committee, Johnny tries to persuade them to reverse the ban but is opposed by Daniel, a committee member. As his closing argument, he tells the committee that his teachings are different from those of Kreese and Silver, claiming that he has learned from his past mistakes and that his dojo is now a place where people are taught self-confidence and how to stand up for themselves.

The committee is convinced by Johnny’s apparent sincerity and allows Cobra Kai to compete, much to Daniel’s dismay. Despite initially agreeing to help his gang sneak inside the dealership at night, Robby turns against them and stops them using his karate skills and a security camera.