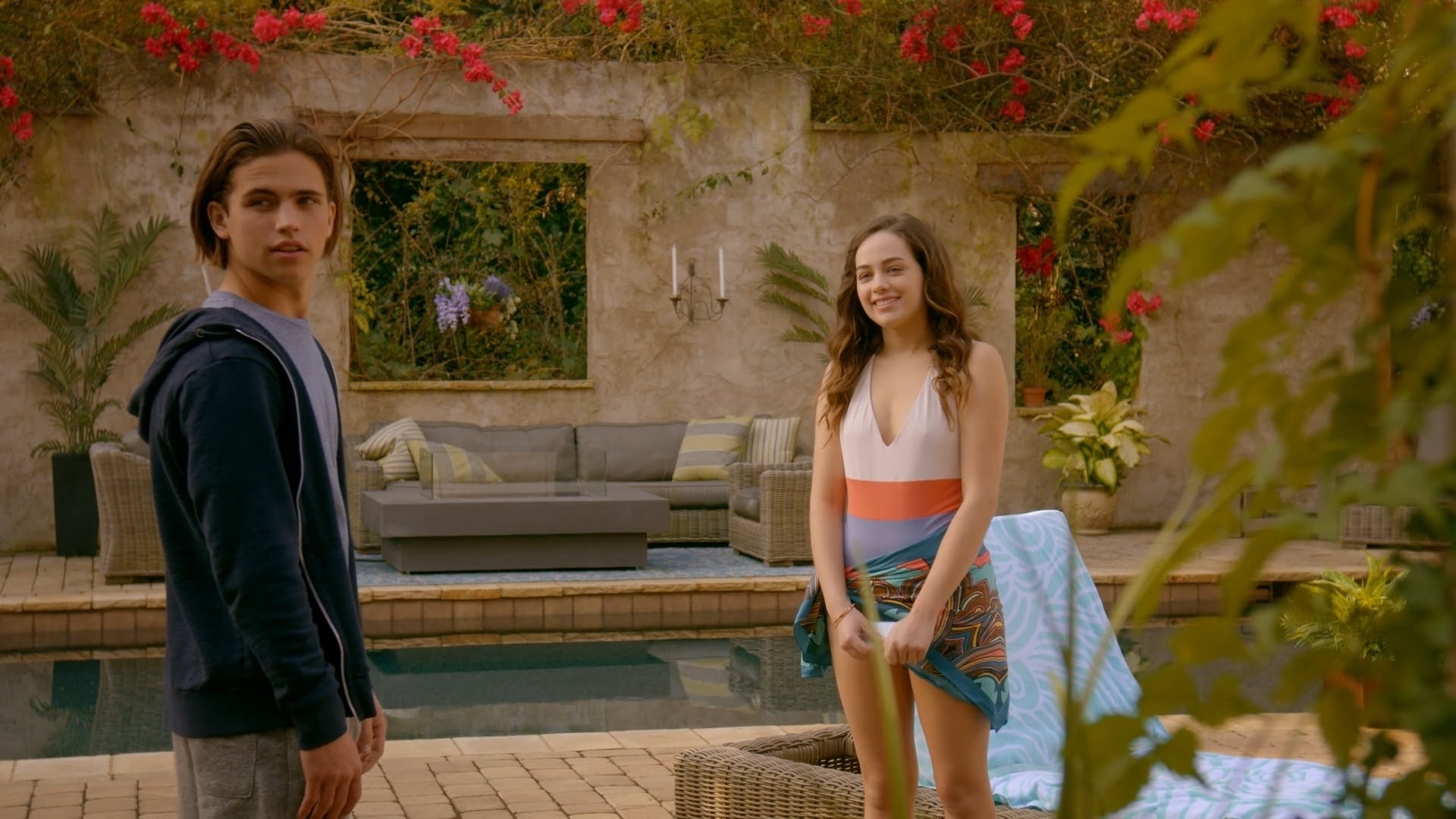 After being allowed to compete in the tournament, Johnny introduces additional training and unconventional methods. The LaRussos learn that Cobra Kai will compete, with only Sam being convinced Cobra Kai has changed (due to her romance with Miguel). Daniel’s cousin Louie decides to take action against Johnny, who warns Miguel about Sam and the LaRusso family, telling him a biased narration of how Daniel involved himself with Johnny’s ex-girlfriend Ali Mills Schwarber in 1984.

Carmen invites Johnny to dinner, where he learns more about Miguel’s family and is inspired to clean up his life, severing ties with Sid after paying off the money he borrowed and attempting to make amends with Robby. Daniel continues bonding with Robby, who hides his parentage and his initial intention for revenge against his estranged father Johnny from Daniel and joins the LaRussos for dinner.

At the LaRusso house, Miguel sees Sam and Robby bonding, leaving him heartbroken. Meanwhile, Louie and his thugs destroy Johnny’s car by setting it on fire, and Johnny furiously retaliates by beating them up and forcing Louie to reveal Daniel’s address.