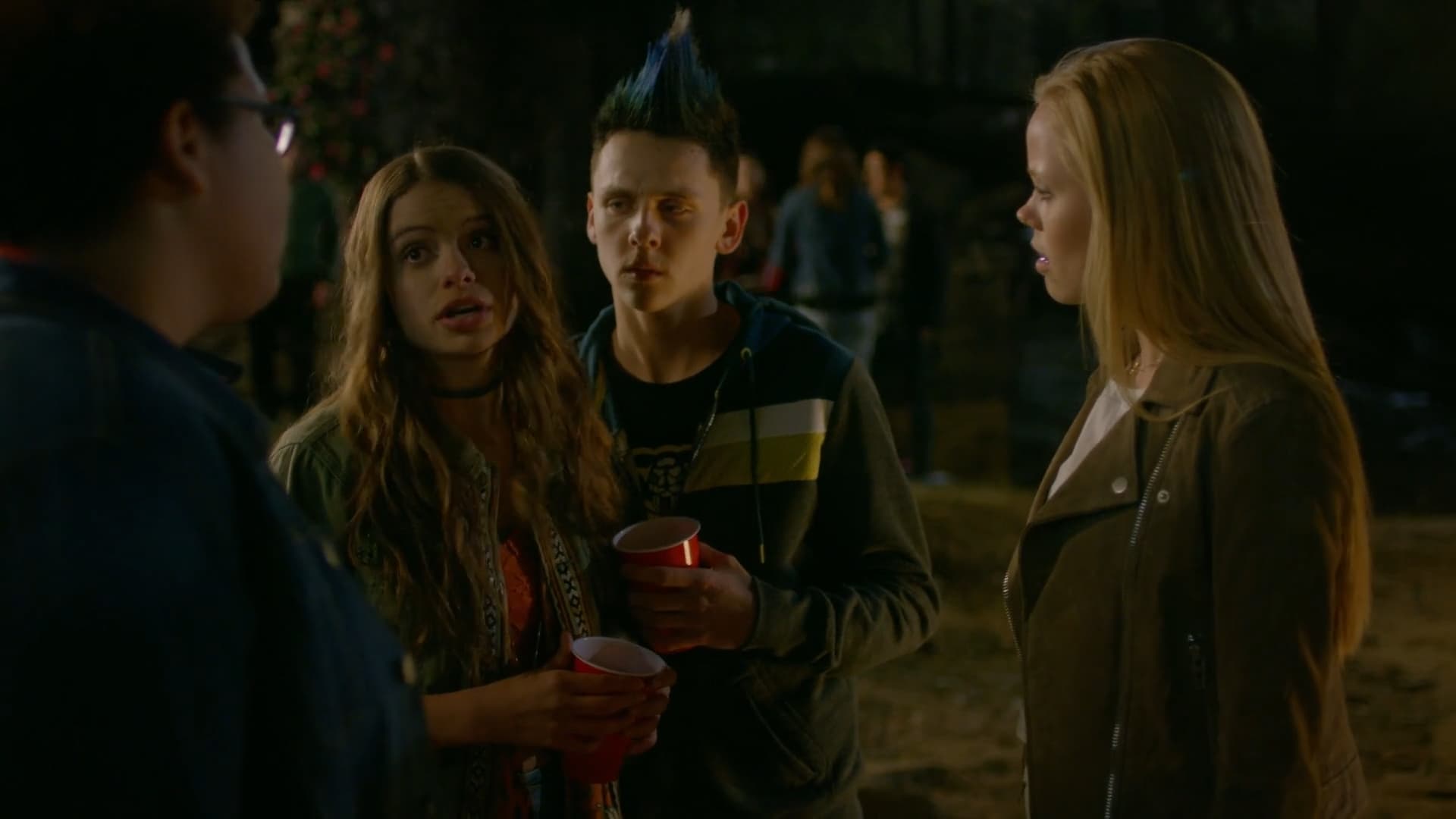 Johnny arrives at the LaRusso house and has a brief confrontation with Daniel before Amanda defuses the situation by inviting Johnny over for breakfast. Daniel decides to fire Louie and compensate Johnny with a car in the dealership’s trade-in lot. Unexpectedly, Daniel and Johnny bond during the test drive, enjoying rock music together, visiting Daniel’s old apartment, and sharing about their lives before they met.

Sam is grounded after Amanda learns she was involved in Johnny’s hit-and-run, causing her to miss many calls from Miguel due to Amanda confiscating her phone as punishment for hiding the information about the hit-and-run accident. At the party, Aisha attacks Yasmine, one of the rich girls and her bully, by giving her a front wedgie in retaliation for her cyber-bullying as Robby breaks Sam out of her home for the party, but a drunk Miguel tries to pick a fight with Robby and accidentally hits Sam instead, convincing her that her father was right about Cobra Kai and causing her to break up with Miguel.

Johnny drives Daniel home where he finds Robby. Furious that his son has been secretly learning karate from Daniel, Johnny attacks Daniel by shoving him against the wall and breaking one of his All-Valley trophies while Daniel is simultaneously shocked and horrified to learn that Robby is Johnny’s son after Robby defends Daniel and tells his father Johnny to back off. Feeling betrayed by Robby’s dishonesty, Daniel furiously fires Robby and banishes him from his home.